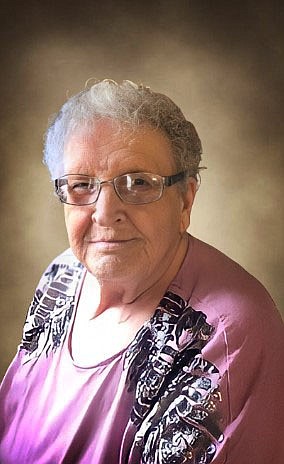 She was born Nov 18, 1935, in Coushatta, La., to Kermit and Opal (King) Haire. She enjoyed quilting and crocheting, gardening and traveling. On Oct. 15, 1954, she married Edwin L. Fairchild. They resided in South Louisiana until 1969 when they moved their family to Jane and purchased a farm.

She was preceded in death by her parents; her husband, Edwin L. Fairchild; her daughter, Sherry Cooper; and a sister, Eunice Bass.

Alice Janice Holly, 81, of Southwest City, Mo., died Tuesday, Sept. 6, 2022, in the comfort of her home after months of declining health.

She was born May 12, 1941, in Anderson, Mo., to Leland and Josephine (Wallian) Harp. She was raised in Anderson and was a 1959 graduate of Anderson High School. She attended beauty school in Joplin, Mo. On May 27, 1966, she married Everett Holly, and they have resided in Southwest City for the last 56 years. She was a beautician throughout her life and owned Kut-N-Kurl Beauty Shop in Anderson. She also worked part-time at Braum's in Grove and Decades Salon in Anderson. She enjoyed bowling, watching sports and spending time with her grandchildren. She was a member of First Baptist Church in Southwest City.

She was preceded in death by her parents; and six siblings, Retha, Glenn, Betty, Doralee, Bob and Jack.

Online condolences may be made at www.ozarkfuneralhome.com.

Arrangements were by Ozark Funeral Home in Southwest City, Mo. 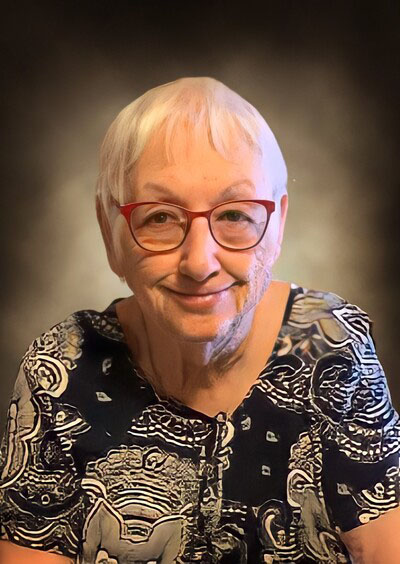