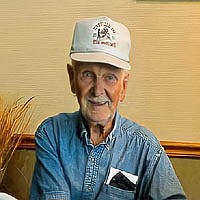 He was born Oct. 13, 1931, in Noel, Mo., to Charles Edward Chrisman and Anna (Stiles) Chrisman. He was a lifelong area resident, including Tulsa, Okla. He was a 1949 graduate of Noel High School and attended Crowder College and later work-related schools. On Feb. 9, 1952, he married Barbara York. He was an electrical engineer as well as an entrepreneur, inventor and gospel minister. His work history included Rocketdyne, North American Airlines (where he designed jet engines) and Emerson Electric before establishing Prime Enterprises and building custom homes and commercial buildings and later incorporating Prime into a manufacturing plant for exercise equipment, custom packaging and machine parts.

He was preceded in death by his parents; his wife of 65 years, Barbara Chrisman on Nov. 7, 2017; a son, Danny Chrisman; and three siblings, Bert, Don, and Louise.

He is survived by his daughter, Lori Ray (Randy) of Noel; and three grandchildren.

Funeral services were held Tuesday, Sept. 13, 2022, in the Anderson Chapel of the Ozark Funeral Home with Pastor Brent Beauford officiating. Private burial was at Noel Cemetery.

Arrangements were by Ozark Funeral Home of Anderson, Mo.

He was born Sept. 7, 1930, at his home in Bethpage Community, Mo., to Charles and Lona (Moore) Cox. On Feb. 19, 1955, he married Edith Evelyn Williams (sharing 22 years until her death on Sept. 6, 1973). On April 26, 1975, he married Geraldine Barclay (47 years). He joined the U.S. Navy in 1951, and served as a medic on the front lines in Korea and continued service until October of 1954. For several years, he worked in maintenance for the Cessna Aircraft Company in Wichita, Kan. In 1969, he moved his family back to the Bethpage Community, where he was a farmer in McDonald County, enjoying gardening and his cows. He was a member of the First Baptist Church of Pineville, Mo.

He was preceded in death by his parents; wives, Edith and Geraldine; a daughter, Tammy Lou Cox; siblings, Ruth Hughes, Bill Cox, and Howard Cox.

He was born Nov. 4, 1938, in Clifton, Colo., to Ira Lee and Myrtle Louise (Ivy) Medley. He married Helen Marie Woodfill on Nov. 26, 1958. They moved from Oklahoma to Stella in 1968. He worked for the Glad Corporation. He enjoyed carpentry, spending time on the farm and working with animals. He was a member of the First Baptist Church in Stella.

He was preceded in death by his parents; wife, Helen Marie Medley; siblings, Toni, Lea, and Raymond.

Funeral services were held Tuesday, 13, 2022, at the Anderson Chapel of the Ozark Funeral Home with the Rev. Jack Medley officiating. Private burial will be held at a later date at the Tracy Cemetery in Anderson, Mo. 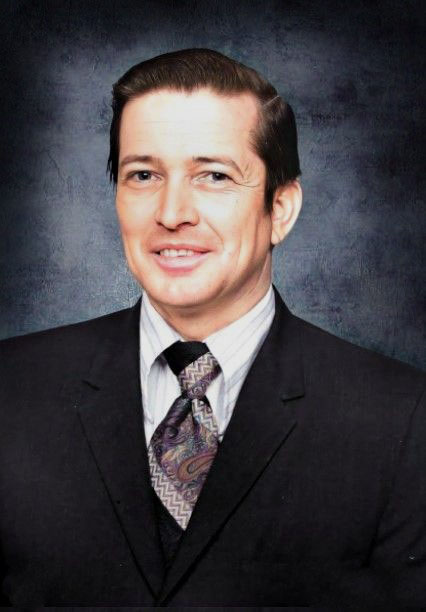 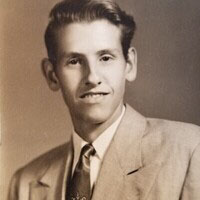