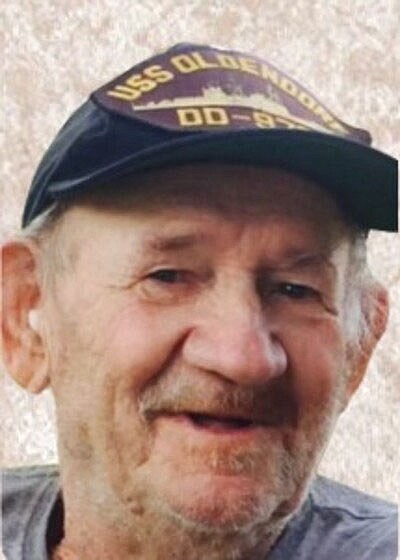 Our strong father, Virgil J. Carter, sadly passed away on Wednesday, August 31, 2022, at the age of 78. He was born Thursday, October 7, 1943, at Huntsville; to Vernon George and Sibyl Sue Holt Carter.

Virgil was an amazing father and friend. He was always there for family, friends, and his neighbors. Virgil loved his country, proudly serving in the Navy for 21 years, getting to see much of the world. Virgil was highly skilled in skeet and trap shooting -- winning and placing in multiple state championships, including California, Texas, Florida, and New Mexico. He won and set records in multiple Armed Forces tournaments, being inducted into the Armed Forces Hall of Fame in 1996. Virgil's last round was a perfect 25 out of 25, a straight. He said that he "was going out on top!" We're sure they have already shot his hat in heaven. Dad, you will be missed.

Virgil is predeceased by his parents, Vernon and Sibyl Carter, his amazing wife, Mary Randall Carter, and several siblings. He is survived by his son Robert Carter and his wife Shauna, daughter Marsha Carter; grandchildren, Andrew, Tessa, Haley and Brayden; and one brother, Loy.

The family will receive friends at 9:00 a.m., Saturday, September 10, 2022, at Brashears Funeral Home and Crematory. A memorial service will begin at 10:00 a.m. with Alvin Reynolds officiating. Interment will immediately follow services at Liberty Cemetery. In lieu of flowers, the family is requesting donations to the Bella Vista Sportsmen's Club for the "Virgil Carter" scholarship fund. Services are entrusted to Brashears Funeral Home and Crematory of Huntsville.

He was born Nov. 18, 1938, in Brod-Posavina Croatia, to Tomaslav and Anna Crljen. He resided in Noel for over 25 years. He enjoyed playing pool, fishing, gardening and visiting with family and friends.

He was preceded in death by his parents and a brother.

She was born Aug. 13, 1933, in Anderson, Mo., to Willie and Norma (Cook) Baker. She was raised east of Anderson and was a 1951 graduate of Rocky Comfort High School. On May 5, 1951, she married Robert Glenn "Bob" Haddock. They moved their family to Claremore, Okla., where she was a devoted homemaker. They retired to Grove. She enjoyed gardening and canning and was an avid volunteer with Claremore and Grove public schools.

She was preceded in death by her parents; her husband of 65 years, Bob Haddock, on Dec. 30, 2011; three sons, Ray, Rick and Troy Haddock; and two brothers, Bobby and Bill Baker.

No formal services will be held at this time. Private burial will take place at Tracy Cemetery in Anderson, Mo. Arrangements are by the Ozark Funeral Home in Anderson, Mo.

She was born Jan 10, 1975, in Neosho, Mo., to Guy Walter (G.W.) and Karen Lynn (Hobbs) Tompkins. She married Bobby King on Oct. 15, 2001, at the United Methodist Church in Southwest City. She was an educator and taught at Crowder College (Jane Campus), McDonald County High School, Southwest City Junior High, and Trinity Christian School. She enjoyed working at River Ranch during the summer season and tutoring students in math. She enjoyed deer hunting in the fall, and she helped coach several baseball teams in Southwest City.

She was born Aug. 3, 1940, in Tulsa, Okla., to Charley and Nell (Stubblefield) Sanders. She was raised and attended school in Bentonville, Ark., where she resided until moving to Pineville in 1980. Her work history included nearly 20 years with Cooper Communities, Mercantile Bank in Pineville, and Jane Water Department where she retired in 2010 as office manager. She was a longtime member of Emmanuel Baptist Church. On July 3, 1980, she married Earl "Tucker" Ellis, sharing 41 years before his death on Feb. 11, 2022.

She was also preceded in death by her parents; a stepdaughter, Debbie Weirich; and all of her siblings, Wanda, Dana, Wilda, Brenda, Wilma, Frank, Amiel, Billy.

Arrangements were by the Ozark Funeral Home in Anderson, Mo. 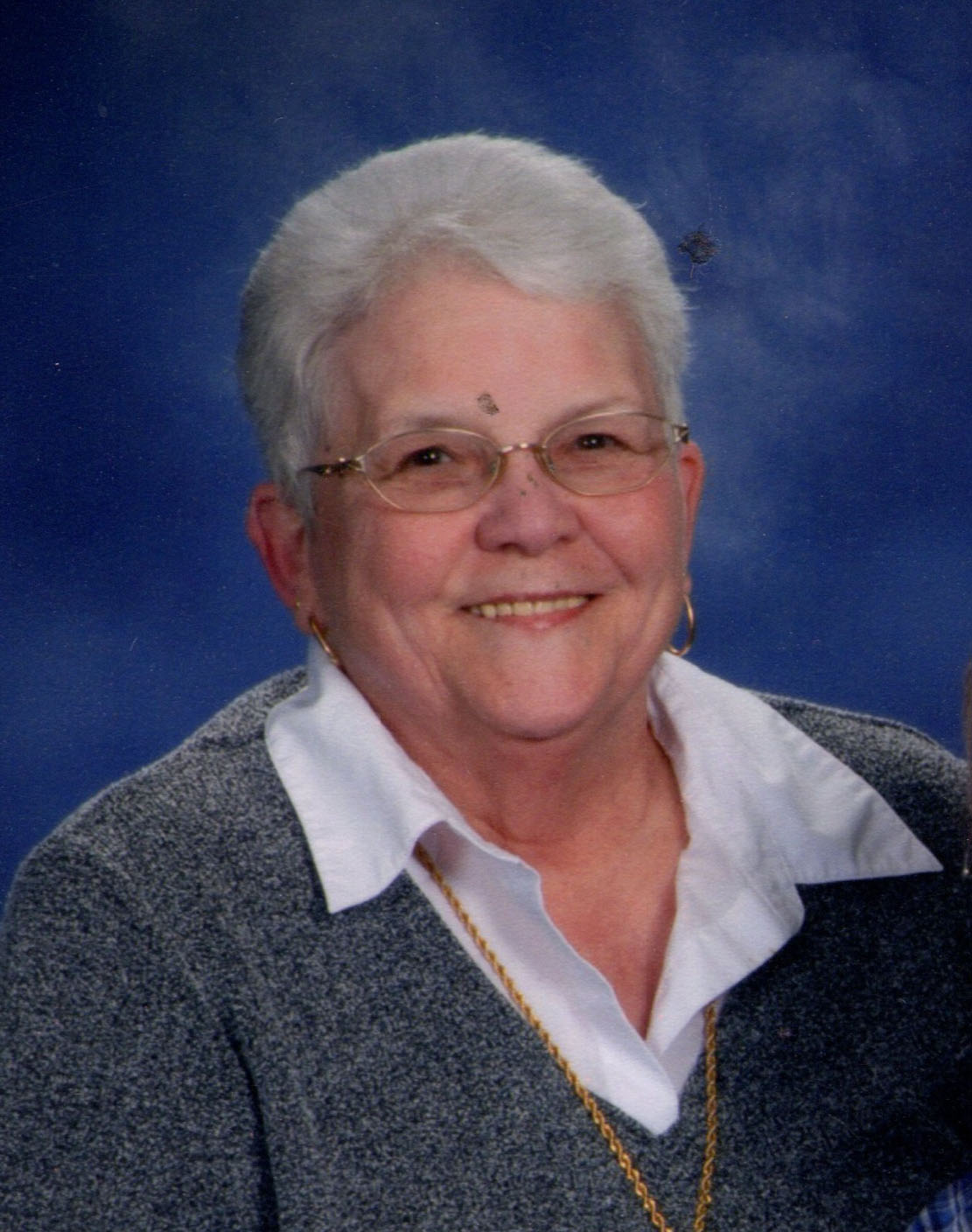 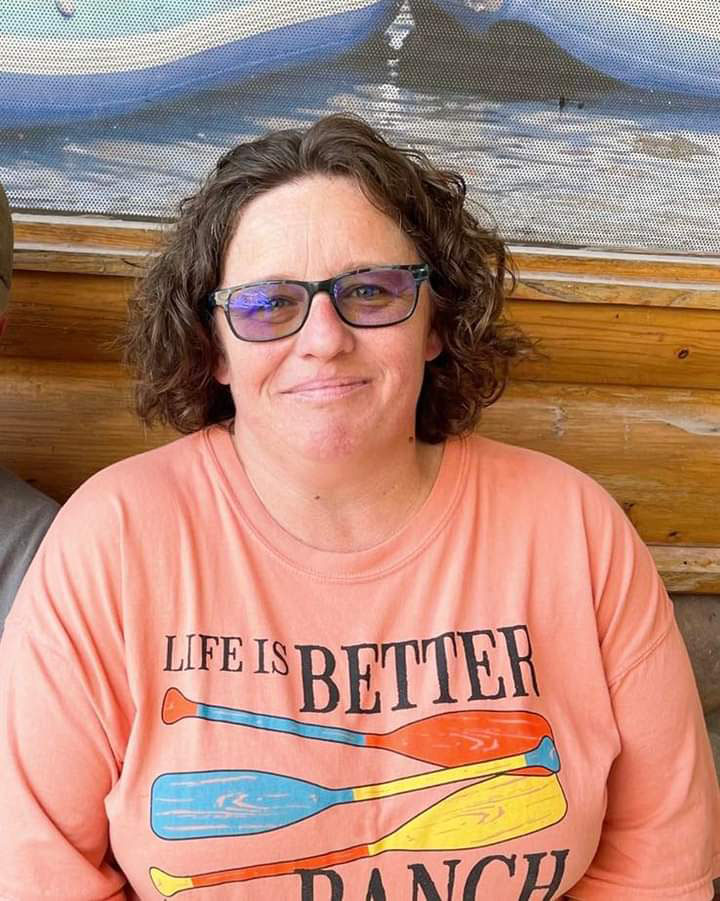 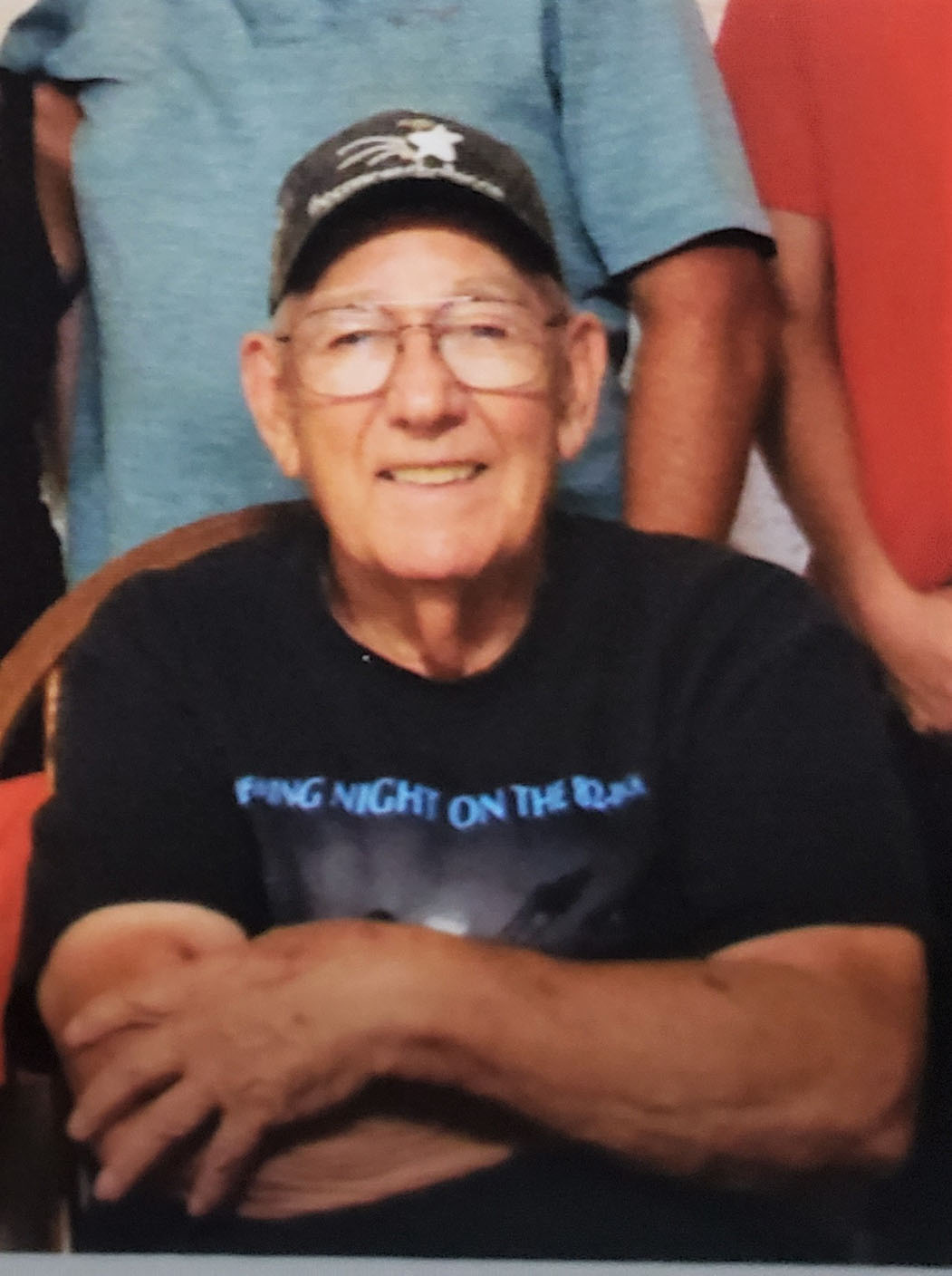 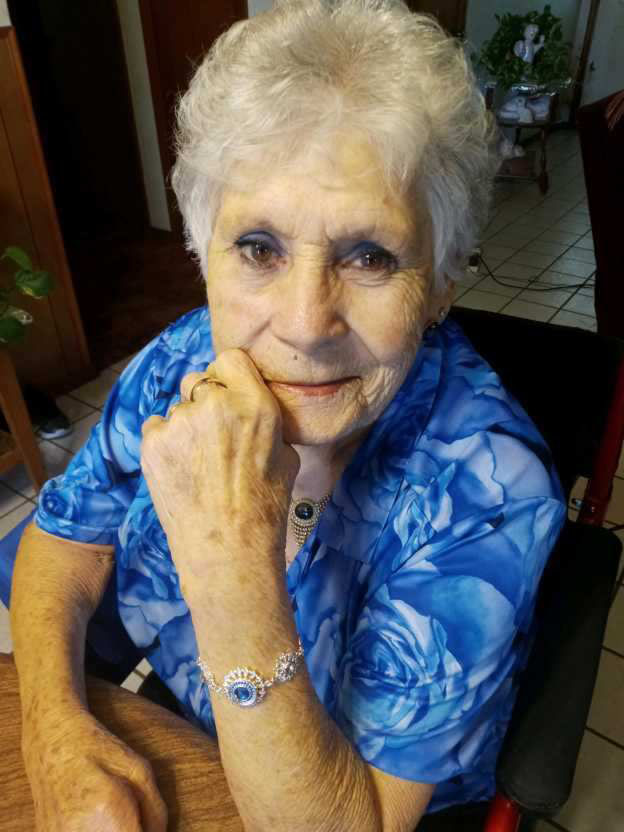