She was born Nov. 23, 1941, in Hiwasse, Ark., to Burl and Nora Thomas. She was raised in Northwest Arkansas and was a graduate of Gravette High School class of 1959. On May 5, 1968, she married Joe Raymond Clark of Anderson, Mo. She enjoyed fishing with her husband, traveling, and cooking for her family and friends. She especially enjoyed her dear friends at Emerald Villa in Springfield.

David was born on August 12th, 1957 to Jack and Becky Cunningham at Freeman in Neosho, MO. He graduated from McDonald County High School in 1975 and was a lifelong resident and active member of the McDonald County community.

David could often be found floating on Indian Creek, golfing, fishing, playing cards, making and listening to music, and participating in a variety of outdoor activities, often sharing that fun with his many friends, pets, and family. He was always there to lend a helping hand. David was also a member or held positions in organizations including the McDonald County School Board, WWGA of Noel, and the Guacamolians Lazy Man Triathlon team.

David was loved by many. He rarely met someone he didn't befriend and was always there to make sure everyone around him shared in the happiness and good times. To know him was to love him, and those that didn't love him had probably not had the good fortune to meet him. The tragedy and circumstances of his death cut deep, and he will be fondly remembered for his lasting impact on so many lives.

He was preceded in death by his parents, Jack and Becky Cunningham, and many beloved pets (especially Emma). He is survived by his wife of 42 years, Susan Cunningham, his daughter, Rebecca Cunningham, his sister, Barbara Davis, his sister-in-law, Sandra Wallace, his nephews, Chris Walker and Tyler Davis, his great-niece, Maggie Davis, as well as many cousins and other extended family members and so many friends who would call him family.

She was born Jan. 12, 1932, in Goodman, Mo., to James Floyd and Stella (Hale) Morgan. On Aug. 1, 1947, she married Gene Durham and, for a while, they made their home in Lebanon, Ore. Returning to Anderson, they founded Durham Construction. She assisted her husband daily in the operation of the business. They built well over a hundred homes in McDonald, Newton and Jasper counties. She enjoyed spending countless hours with her family and attending worship services at Faith Chapel in Anderson.

She is survived by her three children, Charolette Spencer (Sam) of Anderson, Mark Durham (Kerri) of Anderson, Gary Durham of Kansas City, Mo.; and five grandchildren.

He was a member of Goodman First Baptist Church since 1978 and spent many years driving the church bus.

He was born Feb. 14, 1935, in Puckett, Mo., to Edd and Ada L. (Parman) Haddock. He was a lifelong resident of McDonald County and attended school in the Puckett Community. He left school in the eighth grade to go to work to help provide for the family. He married Colleen Reardon on May 28, 1956, in Anderson, Mo. He worked at the chicken processing plant in Anderson, at the Machine Shop in Neosho, and for the last several years at Goodman Locker, building fences and hauling cattle. He enjoyed camping, fishing and sitting on his front porch waving as people drove by.

He is survived by his wife of 66 years, Colleen of the home; a daughter, Cheryl L. Carden (Curtis), three grandchildren; brothers, Gene, Delbert, Ralph and Jerry Haddock; and sisters, Edna Adams, Darlene Roark.

He was born Monday, Feb. 5, 1951, in Mammoth Springs, Ark., to Herbert and Lila (Irby) Sites. He enjoyed classic cars and motorcycle rallies. In his younger days, he was an over-the-road truck driver, traveling to many places and seeing many interesting things. Herb was a proud veteran of the U.S. Army, having served in Vietnam. Throughout his time in Vietnam, he earned several medals and awards for his honorable and brave service to his country.

He was preceded in death by his parents; two brothers, Elmer and Woody Sites; and one sister, Cathy Sites.

Services were by Ozark Funeral Home in Anderson, Mo. 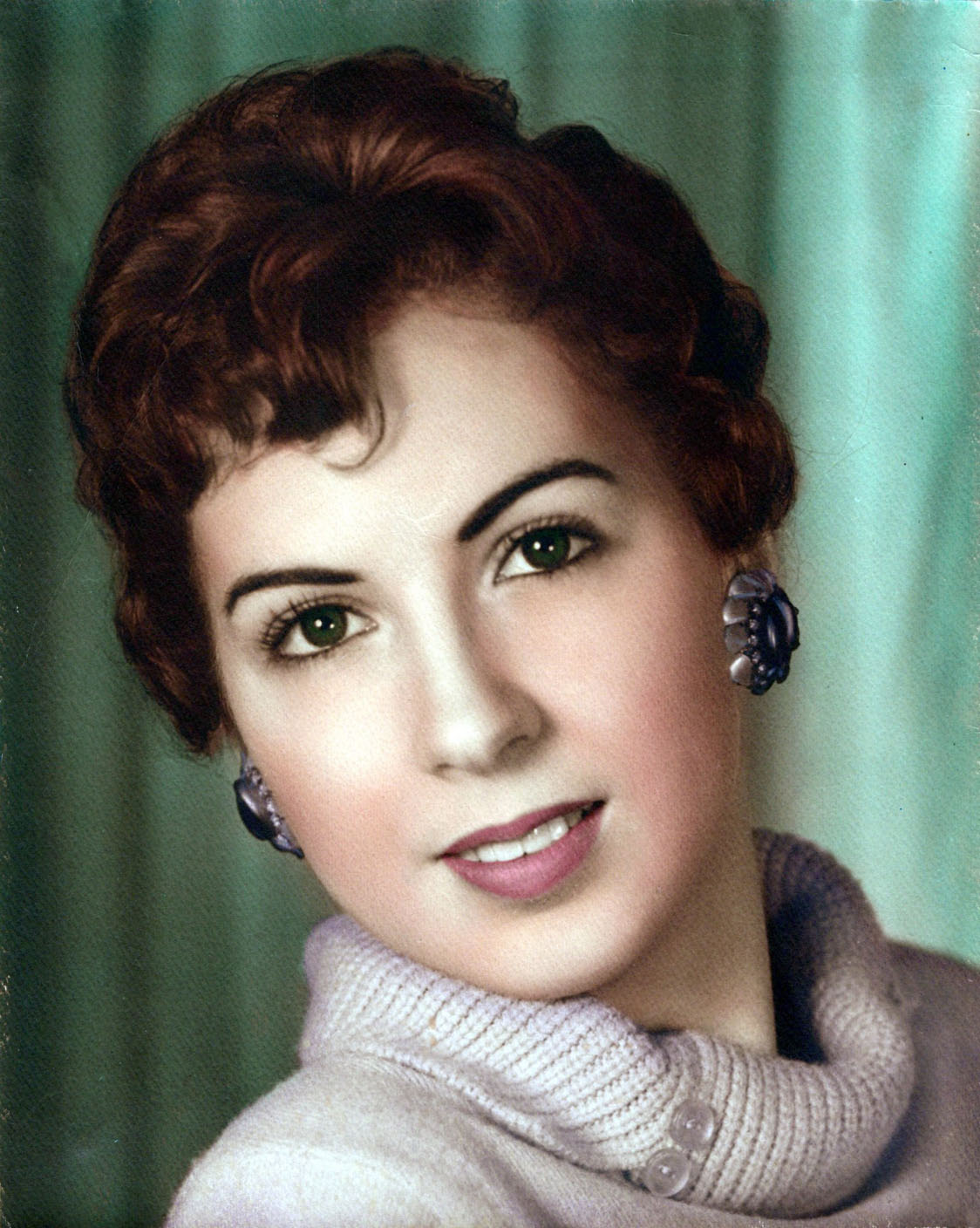 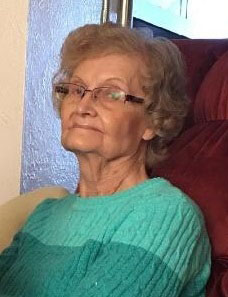 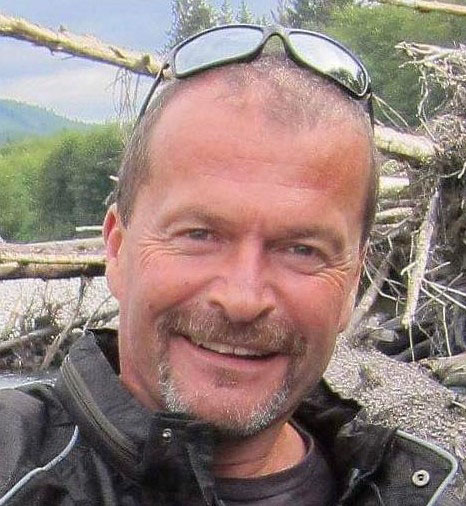 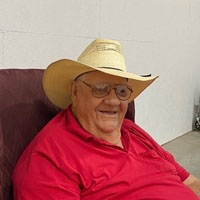