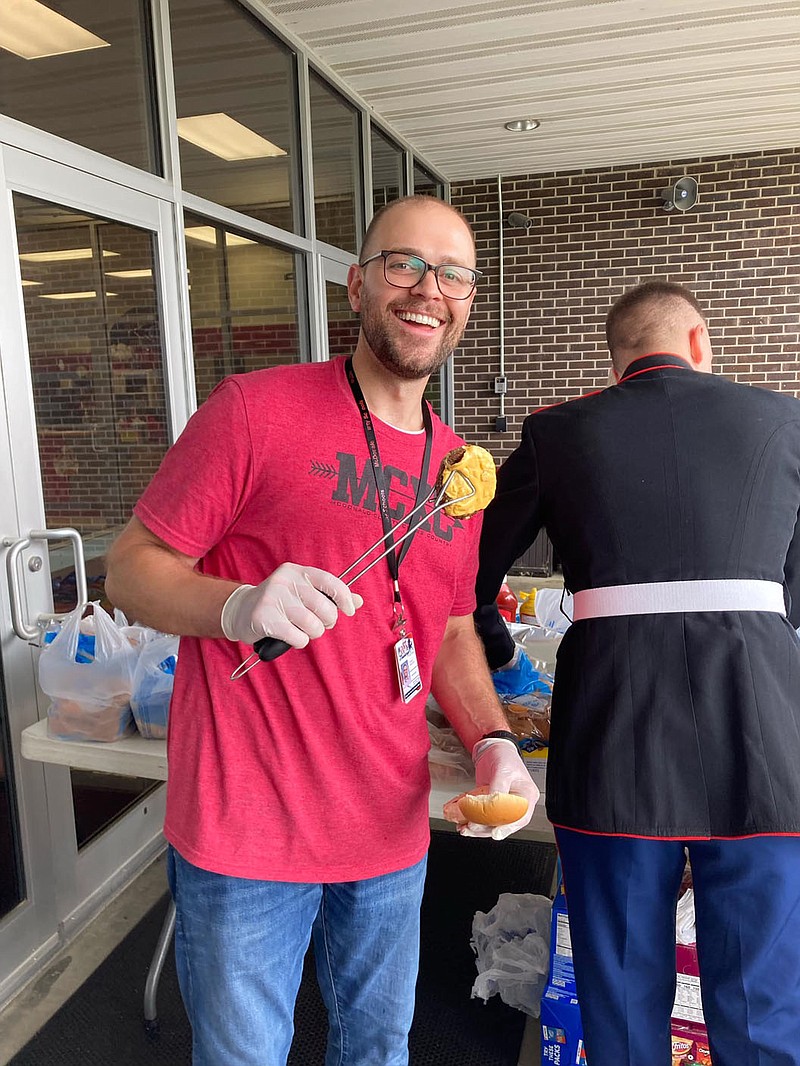 PINEVILLE -- McDonald County High School hosted a "Decision Day" BBQ at the school on May 6 from 11 a.m. to 1 p.m. for graduating high school students. The school worked in conjunction with rootEd, a Missouri post-secondary advising initiative, to offer students pursuing post-secondary plans a celebratory meal and prizes.

Seniors could go outside the school building to get a barbecue cooked by MCHS staff and students, receive a prize, and take their photos at the "Decision Day" photo booth. Students could come and go to the event between 11 and 1 on Friday, offering a break for students between their finals and the final day of school.

Joseph Beachner, rootEd college and career advisor, said this is the first "Decision Day" the school has hosted, but he hopes to make the celebration an annual end-of-the-year event. Beachner said the goal of the event is to highlight all post-graduation plans students may be pursuing.

Beachner said prizes are sponsored through rootEd, with each student at "Decision Day" leaving with at least one prize.

"They gave each student a $10 Amazon gift card and we've got three $75 gift cards and they gave me a box full of Rokus, Echo Dots, charger packs, AirPods, and all this stuff to make a big event of it," Beachner said.

Beachner said students received their $10 Amazon gift card and were added to a raffle for additional prizes once they took a photo in front of a Mustang and rootEd banner sharing their post-graduation plans.

"Our goal is to show what students are doing and really just to celebrate it and get them excited about it," Beachner said, "and really just have them remind themselves what they have done to get where they are."

Beachner said that, next year, "Decision Day" may be incorporated into scholarship night, making the event open for families to attend. 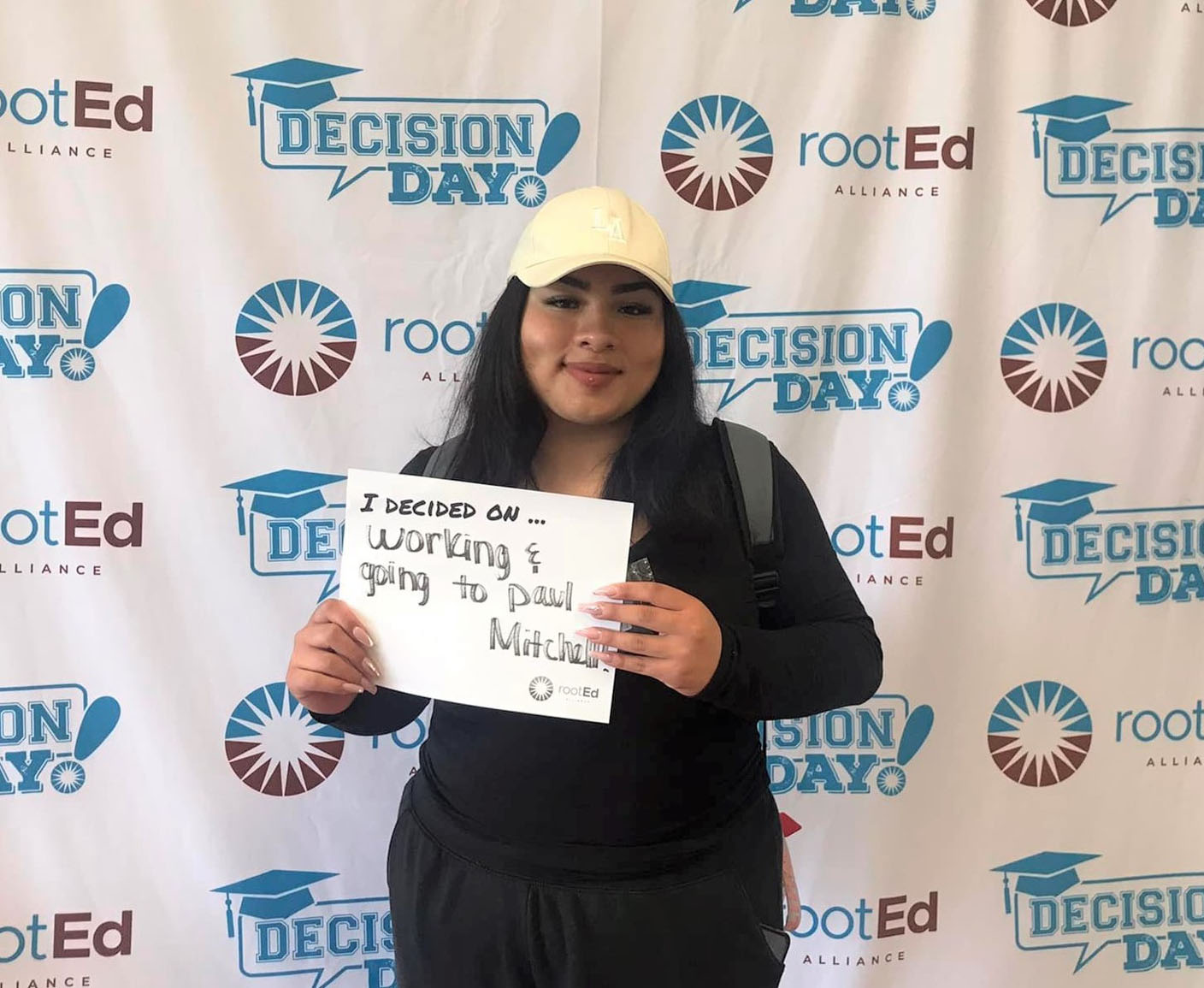