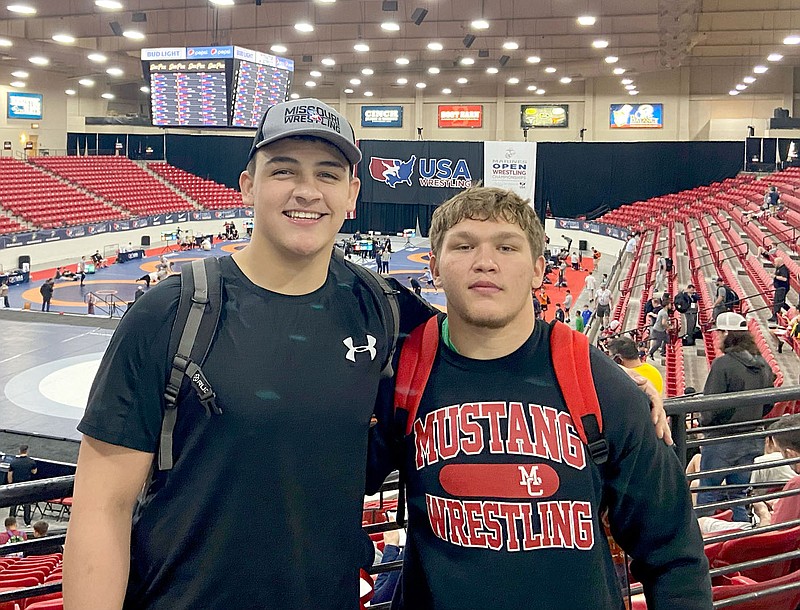 Hitt, also competing at 110 kilograms in Freestyle, went 0-2 and did not place.

Both wrestlers also competed in the Greco-Roman event.

"This is probably the toughest high school tournament in the country in terms of talent," said McDonald County wrestling coach Josh Factor, who also attended the event. "By far, it was the most competitive event that either of these guys has ever competed in."