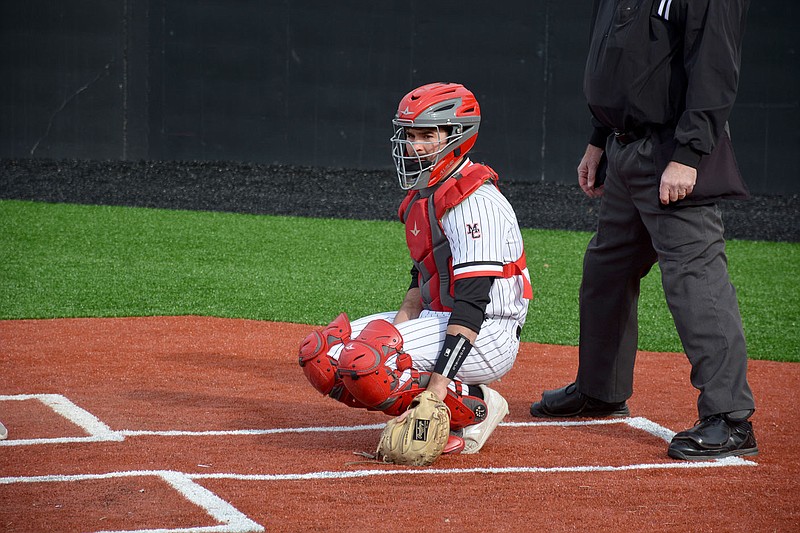 McDonald County baseball teammates Cole Martin and Levi Helm were a heck of a battery for the Mustangs in 2022.

Helm was the Mustangs' ace pitcher, while Martin was solid behind the plate at catcher.

The pair also was a heck of a combination in the batting order as Martin was the leadoff hitter, with Helm hitting in the third hole.

Together, offensively and defensively, Martin and Helm helped the Mustangs to a school-record 22 wins, Big 8 West Conference title, and first place in their district.

Both were named all-conference, all-district, and the two Mustangs standouts recently were named to the Class 5 All-State Baseball Team by the Missouri High School Baseball Coaches Association.

"Really proud of both of those guys," said former McDonald County baseball coach Kevin Burgi. "They have worked hard for four years and have taken the program to a lot of different places. I think these awards are important, but I'm very excited to see what happens for them at the next level."

Martin led the Mustangs with a .484 average, four home runs and 25 RBIs.

Martin had a 98.9 fielding percentage with only three passed balls. He signed to play at Cowley College in Arkansas City, Kan.

At the plate, Helm hit .374 with four home runs and 23 RBIs, batting third for the Mustangs. 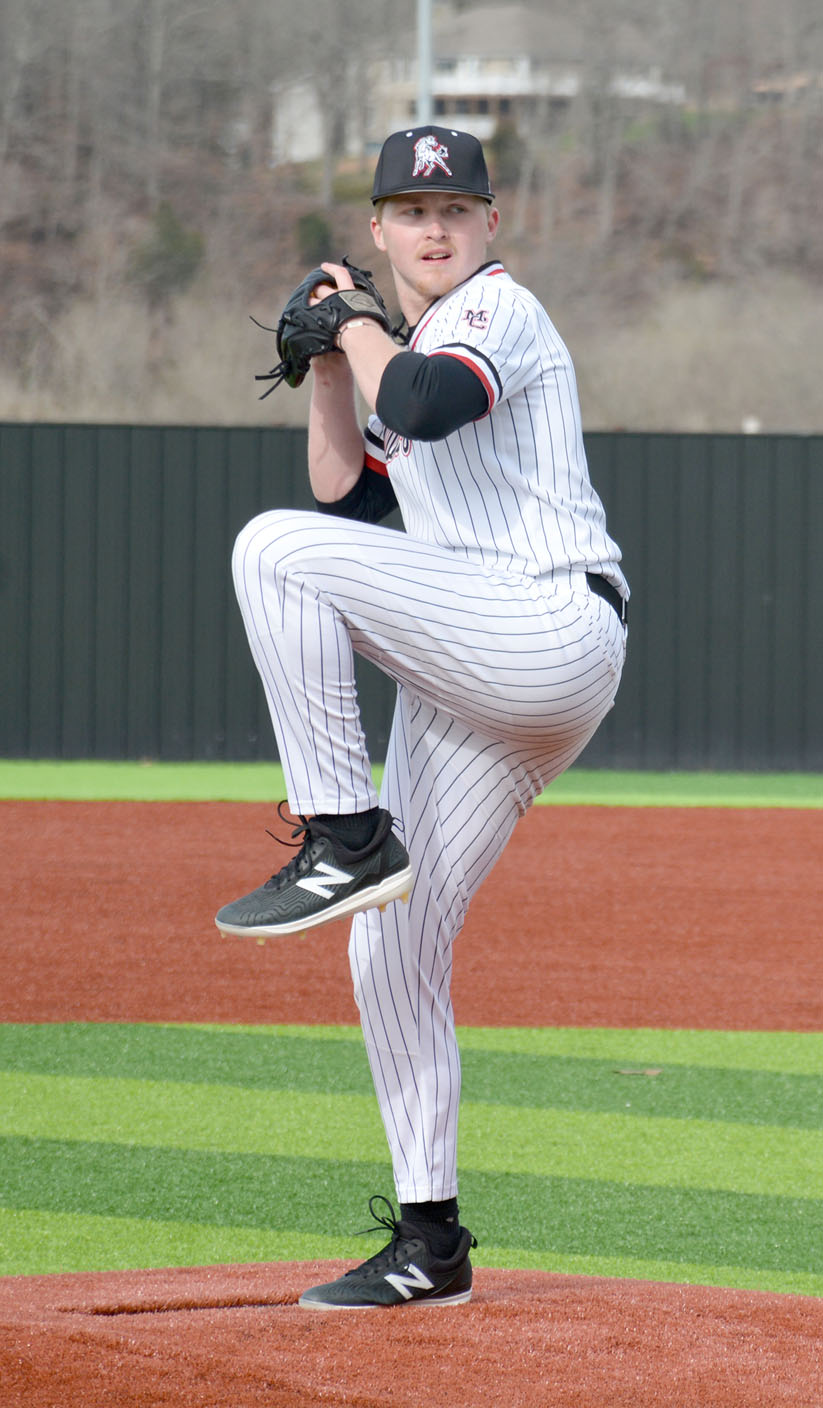