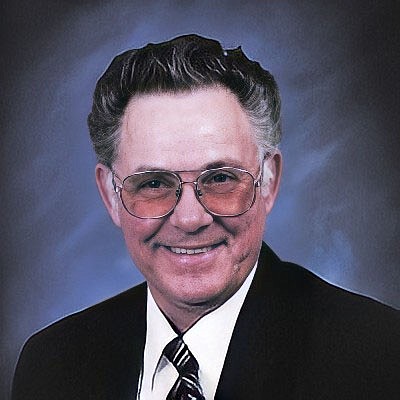 Delores was born on February 27, 1953, to Charles E. & Ruby Jewel (Dalton) Poe near Simco, Missouri. She grew up one of ten children in Jane and Tiff City, Missouri. She attended McDonald County School System where she graduated in 1971. She briefly attended Crowder College where she was on the Honor Roll.

In 1972 she left Missouri and moved to Montana. She lived there for three years and then moved to Ohio for another seven while married to Michele's dad, Dennis Gaither. She returned to Cassville, Missouri in 1983 and began working at Fasco Industries until 1994 when she began working in her own business. On September 11th, 2002 she was united in marriage to Jerry H. Forrester in Simco, Missouri where she would reside in Rocky Comfort, Missouri until her death, almost twenty years later. She treasured her friends, her family and her faith but most importantly she loved being a MeMaw and a Grammy. Her heart was filled with love & joy when she had the opportunity to be surrounded by others, whether that be helping to decorate her church, planning a shopping & garage sale outing with friends, celebrating the holidays with her family & church or just spending a simple Sunday afternoon with her grandchildren. She had a love for life that was infectious and whether it be traveling with family to Oregon, Montana, Colorado, California, Nebraska, Tennessee or just simply talking to family and friends for hours on the phone, she truly treasured every moment. She was a member of the First Baptist Church of Wheaton, Missouri for twelve years and also was a member of the Red Hat Society of Rocky Comfort, Missouri. God blessed her with many people in her life that have been related by blood or marriage and she always felt that in God's eyes and her heart that no distinction should ever be made.

She is survived by her husband, Jerry H. Forrester as well as her daughter, Michele Gaither of Rocky Comfort, Missouri; Jonathan Hoffman of Purdy, Missouri and Delores' granddaughter, Jaylee Hoffman of Rocky Comfort, Missouri who referred to Delores as Grammy. Delores is also survived by her daughter, Jayna Sewell and husband Mark of Bella Vista, Arkansas and Jayna's children and Delores' grandchildren, Jerry Tyler and Lori Duncan of Seligman, Missouri who referred to Delores as MeMaw.

Delores is survived by sisters, Mary Banks of Jane, Missouri and (Georgia) Charlene Bennett of Monett, Missouri; sister-in-law, Bev Poe of Le Grande, Oregon; one brother, Jack Poe & Linda, of Noel, Missouri; brother-in-law, Robert Horton of Simco, Missouri as well as many, many nieces, nephews, cousins, friends, and other loved ones.

Delores' favorite color was purple. The family requests that everyone please honor her dream of filling the pews during her Celebration of Life at First Baptist Church in Wheaton, Missouri under direction of McQueen Funeral Home in Wheaton on Saturday, July 30th, 2022 at 10:00 A.M., dressed in purple, whether it be an outfit, a flower, a scarf, a ribbon or a purple hat. A luncheon and a "Message to Heaven" Purple and White Balloon Release will follow afterward.

The family will receive friends from 6:00 until 7:30 P.M. Friday at First Baptist Church in Wheaton.

Contributions may be made to Wheaton First Baptist Church or Barnes-Jewish Hospital Heart and Vascular Center.

He was born on May 30, 1938, at Hart, MO, to Alva and Pauline (Thompson) Whitehill. He grew up in Tiff City, MO, and attended the small schoolhouse there. He went on to graduate from Southwest City High School, Class of 1956, in Southwest City, MO. He married Glenda Ylene Bowen, from Pittsburgh, KS, on March 14, 1959. He was a member of the National Guard and they lived in and around the Kansas City, MO area several years before returning to McDonald County in 1966. He was a dedicated farmer, and a skilled carpenter, electrician, mechanic, and welder, but his true joy came later in life when he became the proud owner/operator of his dump truck. He delivered material for Benton Co Stone, Gravette, AR, and was known as "Wild Turkey." He was blessed to drive his dump truck for many years until he suffered a stroke in June 2016.

He was of the Baptist faith and loved spending time with his family and reading his Bible.

He was preceded in death by his parents; his son, Alva Gerald Whitehill, JR.; and his great-granddaughter, Aubrey Faith Robertson.

A private graveside service will be held at the Anderson Cemetery, Anderson, MO, at a later date. 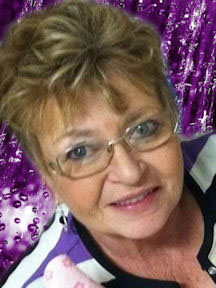