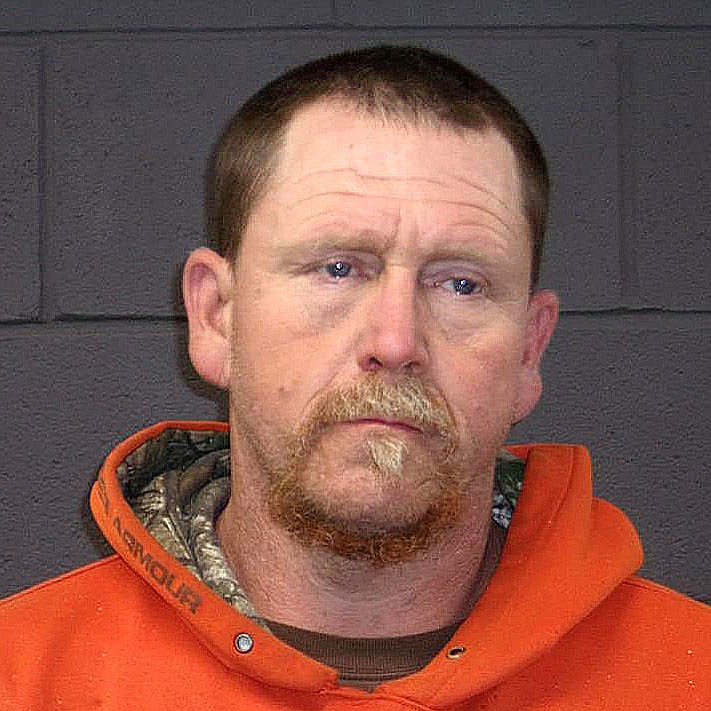 MCDONALD COUNTY -- On the morning of Thursday, Jan. 6, three local agencies collaborated to serve a search warrant in rural Goodman as the result of an ongoing investigation.

The Ozark Drug Enforcement Team, the McDonald County Special Response Team and the Missouri Department of Conservation searched the property at 1738 Allison Road.

According to a report from the McDonald County Sheriff's Office, during the service of the warrant, 107 grams of methamphetamine and more than 400 doses of LSD were located. An indoor marijuana-growing operation was uncovered, and eight rifles and five handguns were seized.

37-year-old John Cody Carriger was the only person on the property at the time, reports state. He was arrested and transported to the McDonald County Jail, where he is being held in connection with felony charges of delivery of a controlled substance except 35 grams or less of marijuana/synthetic cannabinoid and unlawful use of a weapon -- possessing a weapon and a felony controlled substance, according to reports.

According to Case.net, Carriger has a prior criminal history, including felony convictions, and is barred by Missouri law and federal law from possessing firearms.

Carriger is being held on a $10,000 bond and was scheduled to appear before Judge John LePage for a bond appearance hearing at 10 a.m. on Wednesday, Jan. 12.