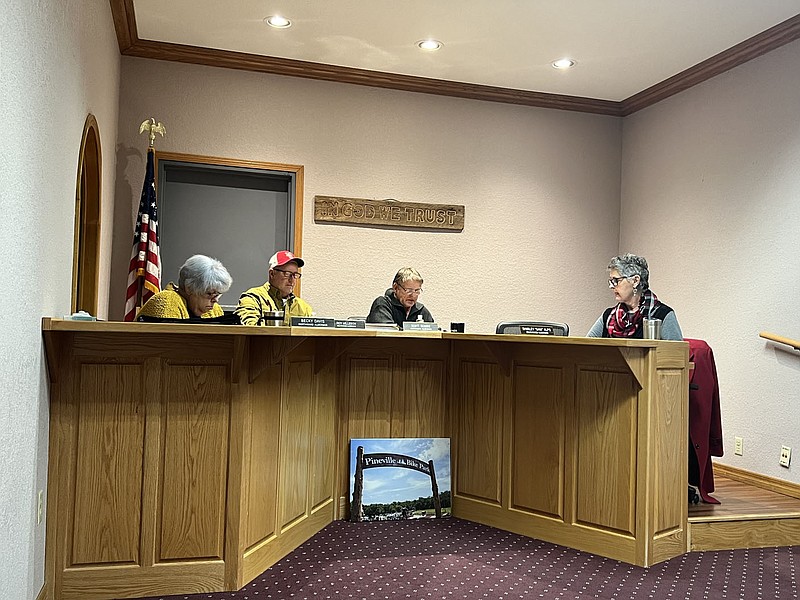 The board discussed purchasing a new police car, followed by a presentation from Marshal Chris Owens. The new car would be an addition to the police station's vehicles, rather than a replacement. The purchase of a new police vehicle would bring the department's fleet to four vehicles total.

Owens presented various vehicles to the board, highlighting a used 2019 Dodge Charger, which could be purchased from the Missouri Highway Patrol. The 2019 charger is priced at $21,000 and currently has 55,000 miles. The vehicle would be purchased as a standard police package which includes new tires, new brakes, an oil change, a full inspection by MSHP mechanics, and all maintenance records.

The vehicle has 46,000 miles remaining of the factory power-train warranty. The board approved the purchase of the 2019 Dodge Charger. The vehicle will have to be outfitted with necessary police equipment, which will bring the total cost of the vehicle to just over $30,000, less than the new vehicles Owens presented to the board. The cost of police equipment was approved by the board. Owens also proposed purchasing a new camera system, a 10-8 video system which includes four cameras. The board approved the camera system purchase at a price of $8,019.95.

The board discussed Bill No. 2022-01, an ordinance of the city of Pineville authorizing a contract with Civen Inc. For engineering services of Highway W waterline extension in the amount of $7,800. The board approved Bill 2022-01.

In other business, the council approved payment of bills in the amount of $31,152.34