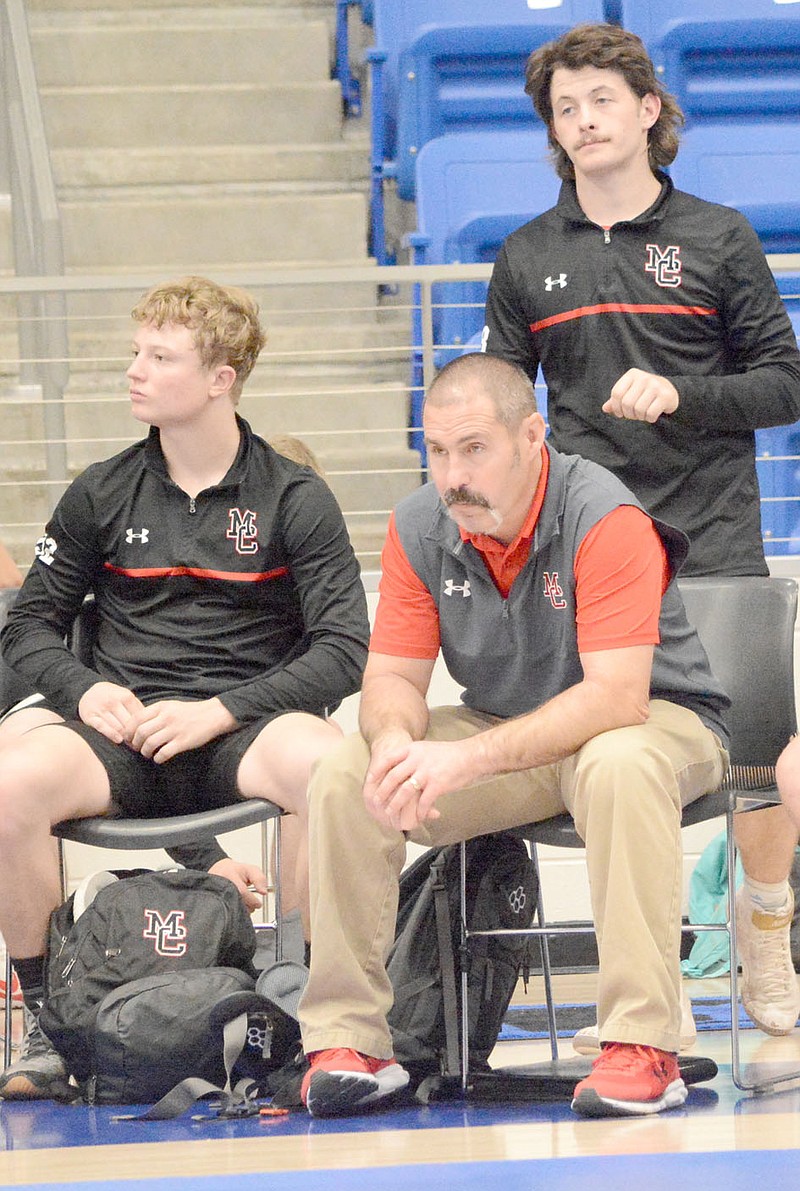 "This is the first individual tournament championship this season for both Samuel and Blaine," Mustangs coach Josh Factor said. "But they both won this tournament last year as well."

The Mustangs' Jayce Hitt was third at 285. The sophomore posted a 4-2 win over Reeds Spring's Eben Crain, who was fifth in the state last year in Class 2, Factor said.

"That was a great season debut for Jayce and great to have him back in the lineup," Factor said.

"As for our team the rest of the season, we have to get better at scoring takedowns," Factor said. "Our freshmen are going to have to step up and play more of a role in the team's success if we are going to be a team that competes for hardware this season."

In girls action, sophomore Gisel Aragon went 4-1 and finished second at 174 in the third annual Lady Vikings Holiday Tournament at Parkview on Dec. 28.