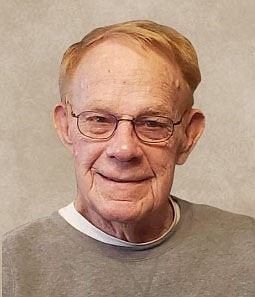 H.B. was born Dec. 10, 1938, in Carthage, Mo., to Howard B. "Red" Davis Sr. and Evelyn (Warden) Davis. He was raised in Carthage and was a 1957 graduate of Carthage High School, for which he played football and went on to play at MSSU in Joplin. In 1959, he enrolled in Kansas State College of Pittsburg, Kan., to pursue a degree in education. He married Carla Taylor on Feb. 10, 1961. He began teaching and coaching in 1962 at the high school level in central Missouri, returning to Carthage High School for a bit before Kemper Military School in Booneville, Mo., and finally at Carl Junction High School, where he taught social science and served as assistant and head football coach. With various Big 8 Conference Championships and District Titles under his belt, he retired in 1994. After retirement, he enjoyed traveling, tennis, golf, and fishing.

He was preceded in death by twin daughters, Holly and Heather; a sister, Dorothy (Davis) Sharp; and a brother, Benny Davis.

Surviving children are Jennifer Davis and Susan Davis Goldstein (Scott), both of Pineville, and four grandchildren.

A celebration of life will be held at 2 p.m. on Saturday, Aug. 27, at Thornhill-Dillon Mortuary, 602 South Byers Avenue in Joplin.

He was born in Rogers, Ark., to Jimmie Dale Frazier Sr. and Linda Orsia Faye Jackson on July 25, 1965. He graduated from Bentonville High School in 1984. He spent his entire life in the Northwest Arkansas region. He was a mechanical engineer but worked various jobs throughout his life. He was a huge Arkansas Razorback fan. His hobbies include jewelry making, Arkansas Razorback memorabilia and knife collecting.

He is survived by his mother, Linda Orsia Faye Williams; one sister, Gina McKinney of Noel, Mo.; one brother, Randy Bradford of Rogers, Ark.; a daughter, Lacey Frazier of Bella Vista, Ark.; and one grandson.

He is preceded in death by his father, Jimmie Dale Frazier Sr.; one sister, Sandy Faye Frazier; and one brother, Michael Kenneth Frazier. 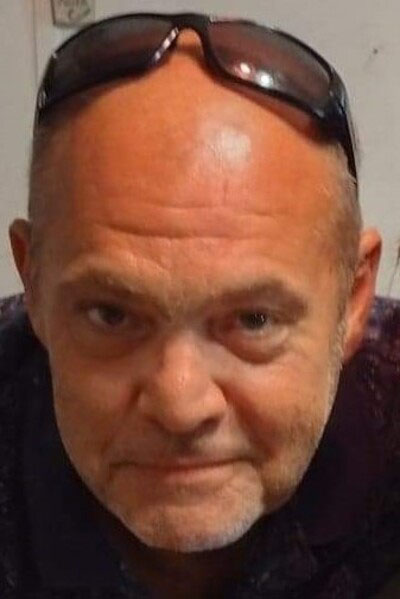