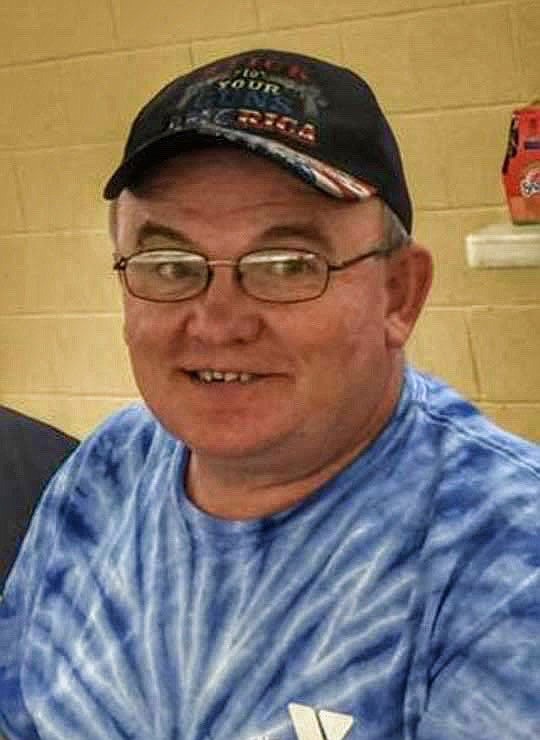 Esther Charlotte Armstrong, 85, of Webb City, Mo., died Thursday, Aug. 4, 2022, in the comfort of her home surrounded by family.

She was born Jan. 13, 1937, in Grandview, Mo., to William Thomas and Charlotte Esther (Dodson) Lair. She was raised and attended school in Anderson and then attended Crowder College. On July 3, 1952, in Bentonville, Ark., she married Artie Armstrong. They lived in various places throughout the country and for three years in Germany while Artie served in the U.S. Army. She worked in many places, including helping her husband operate Artie's Café and Donut Shop in Anderson, before retiring from Jasper County Family Support Division. She enjoyed photography and working on crossword puzzles. She was of the Full Gospel Faith.

She was preceded in death by her parents; her husband of 65 years, Artie Armstrong (Aug. 26, 2017); Bay Carrier, whom she thought of as a son; a brother, Donald Lair; two sisters, Dorothy Workman, Pauline Daniels; and four half-sisters, Gladys, Ruth, Violet, Bertha.

Arrangements were by the Ozark Funeral Home in Anderson, Mo.

She was born Aug. 11, 1930, in Grinnell, Kan., to Samuel and Ida May (Close) Sherman. She was raised in Lanagan and was a 1949 graduate of Noel High School. On Sept. 6, 1950, she married Robert Paul Bemiss. They resided in Wellington, Kan., and La Junta, Colo. When her first husband died suddenly in 1958, she moved her family back home to Lanagan. She retired at the age of 72 from Freeman Neosho Hospital after 31 years of employment as a nurse's aide. She enjoyed playing cards, bingo and board games.

She is survived by her four children, Mike Bemiss (Kathy) of Joplin, Sandra Cash of Taft of California, Gloria Stone and Judy Gann (Kevin), both of Anderson; a daughter-in-law, Faith Bemiss of Sedalia, Mo.; thirteen grandchildren; and a sister, Lena Belle Evans of Bentonville, Ark.

Funeral services are 10 a.m. Monday, Aug. 15, 2022, in the Anderson Chapel of the Ozark Funeral Homes with Pastor Scott Leonard officiating. Burial will follow at Union Cemetery.

Arrangements are by the Ozark Funeral Home in Anderson, Mo.

Gary was born September 26, 1958, in Neosho, Missouri, one of five children to Roy Eugene and Mary Anna (Landon) Keeler. He graduated from Neosho High School in 1976 and worked as a cab driver in Joplin and as an over-the-road truck driver. He collected hot wheels and enjoyed hunting and fishing. Gary was a longtime member of the Goodman Baptist Church and is currently a member of Bethel Baptist Church in Seneca.

Gary is survived by two brothers, Danny Keeler and wife Vicki of Neosho, and Kenneth Keeler and wife Karen of Wichita, Kansas, and numerous nieces, nephews, and great nieces and nephews.

In addition to his parents, he is preceded in death by his twin brother, Terry Keeler, and sister, Linda Keeler.

Funeral services were scheduled for Monday, August 8, 2022, at 10 a.m., at the Goodman Baptist Church; Rev. Reese Morrow will officiate. The family received friends at a time of visitation before the service from 9 a.m. until service time. Interment followed in the Banner Cemetery, with family serving as pallbearers.

Contributions in memory of Gary may be made to the Goodman Baptist Church, c/o Clark Funeral Home, PO Box 66; Neosho, Missouri 64850.

Online condolences may be posted at www.clarkfuneralhomes.com.

Services were under the direction of Clark Funeral Home, Neosho.

Visitation will be held from 5 to 7 p.m. Thursday, Aug. 11, 2022, at the Anderson Chapel of the Ozark Funeral Home. The family will receive friends at this time. Cremation will follow the visitation. A private family burial will be held at a later date in the Union Cemetery in Stella, Mo.

Cremation arrangements are by Ozark Funeral Home in Anderson, Mo. 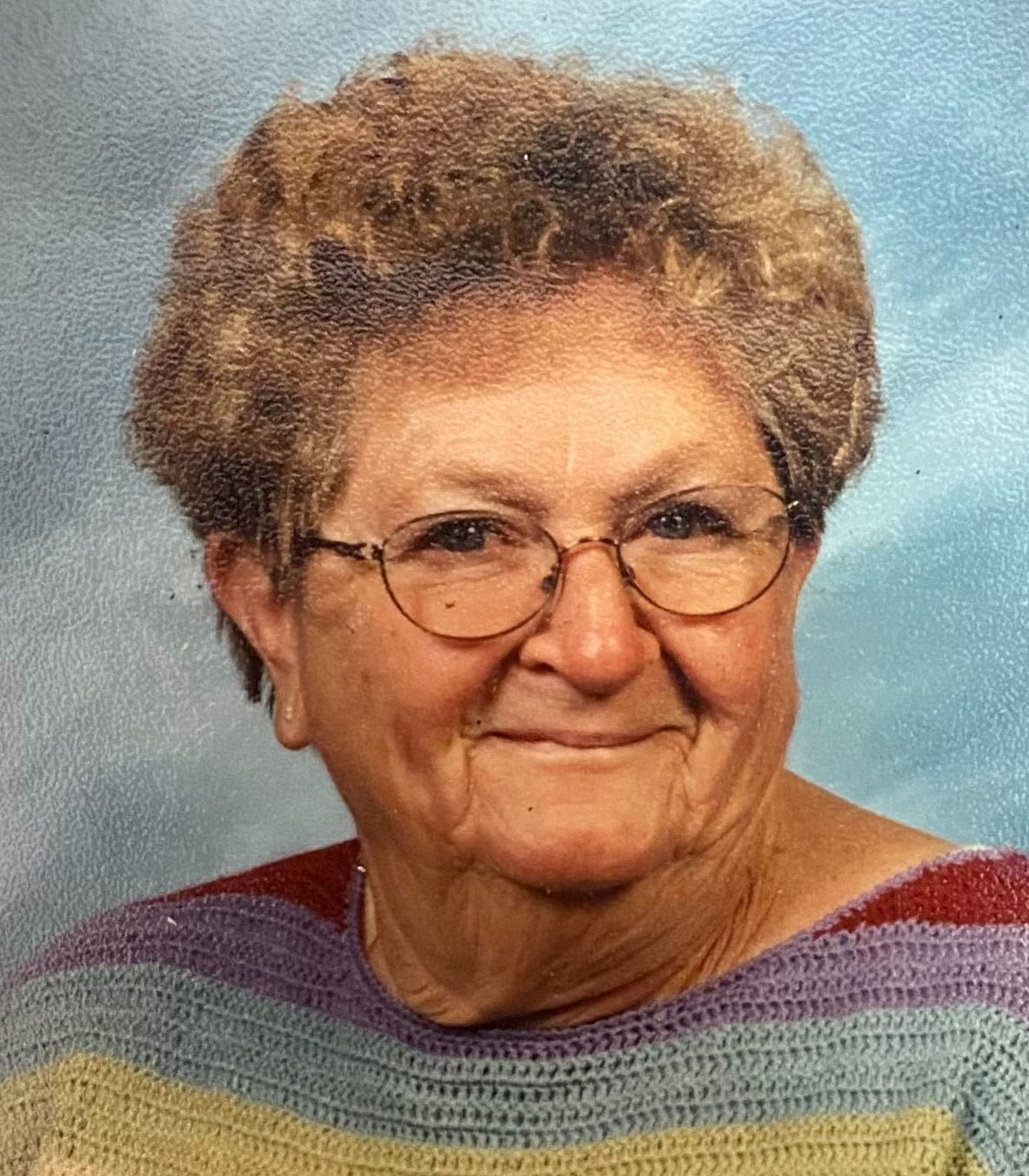 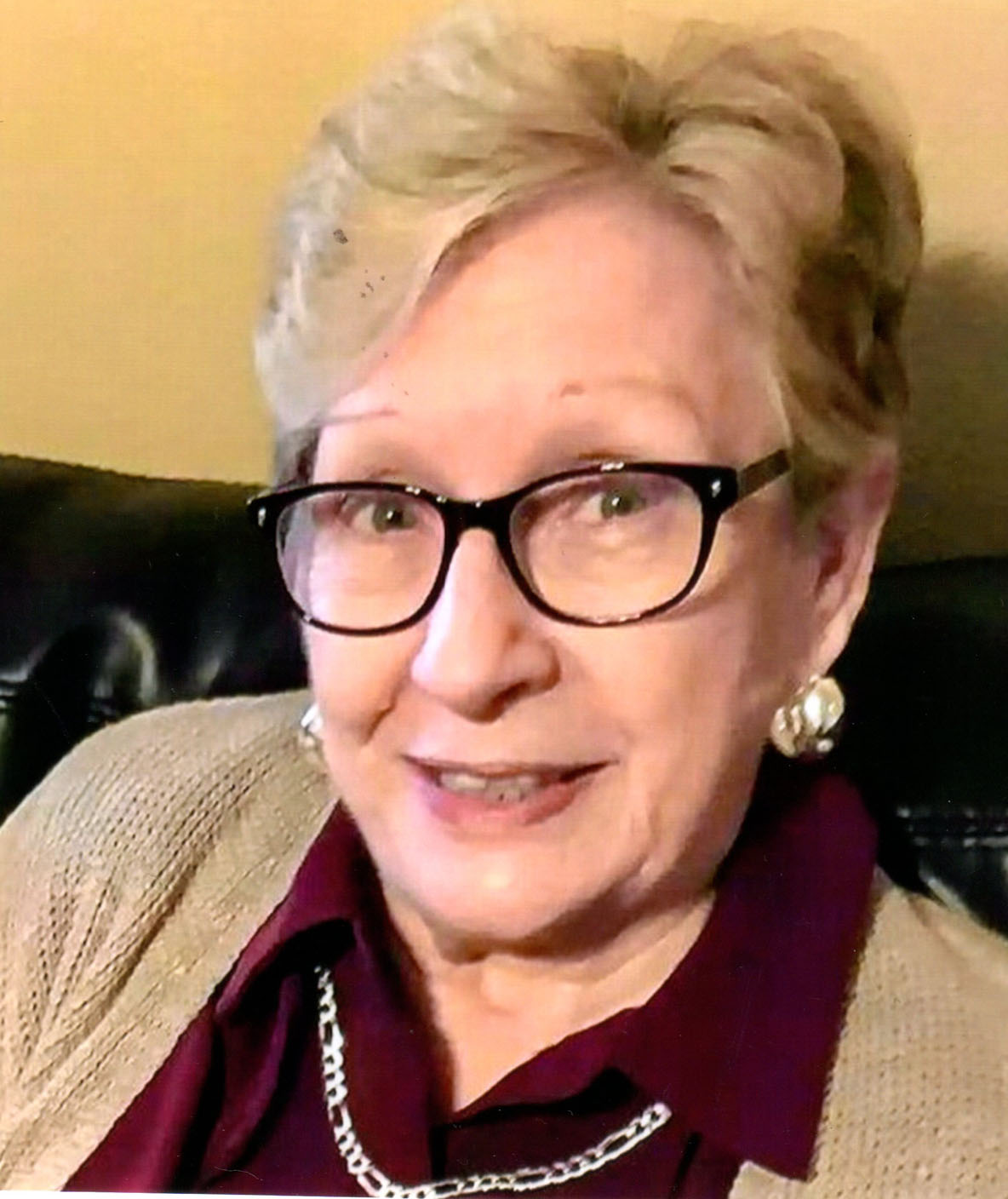