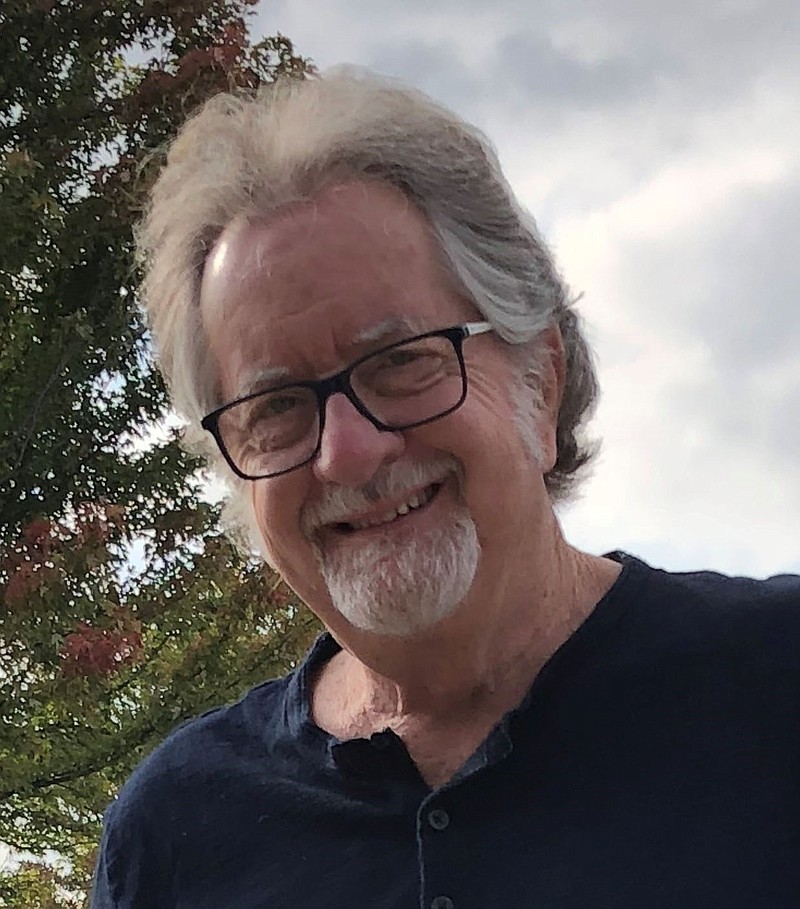 Wanda Mae Estes died peacefully on July 24, 2022, in the presence of her daughter, Linda.

She was born to Dorothy Mae and Leonard Clyde Estes on Jan. 21, 1932, in Chandler, Okla. She grew up in Chandler and married Paul Wesley Murray of Waurika, Okla., on May 5, 1956. They moved from Oklahoma to Bellflower, Calif., and spent many years there before returning to Waurika, then on to Chandler, and eventually settling in Pineville, Mo. She attended church in Goodman, Mo. Her favorite scripture was John 3:16.

Her husband of 52 years, Paul, preceded her in death in November 2008.

Surviving are her daughters, Linda, Elizabeth and Lori; and two grandchildren.

He was born Nov. 14, 1944, in Anderson, to Charley Irving and Gladys Ruth (Dale) Mullin. He married Lora Mae Cooper on April 3, 1965, at Jane, Mo. He worked at Emerson Electric as a foreman for several years. He was a pastor and preached at several area churches, including Hilltop Mission, McNatt Baptist, Grace Chapel, Lanagan Baptist, Honey Lake, and in his McDonald County Jail Ministry. He enjoyed music, Cardinal baseball and old westerns. He was a member of the First Baptist Church in Pineville, Mo.

He was preceded in death by his parents; and brothers, Ted, Roger and Steve Mullin.

Funeral services will be held at 10 a.m. on Friday, Aug. 5, 2022, at the First Baptist Church in Pineville, Mo. Pastor Mark Hall will officiate. Burial will follow in the Union Cemetery in Stella, Mo. The family will receive friends on Thursday, Aug. 4, 2022, from 5 to 7 p.m. in the Anderson Chapel of the Ozark Funeral Homes.

He was born May 18, 1943, to Baylous and Bess Shumate, in San Francisco, Calif. He had special needs his entire life and was cared for by his parents and then his siblings until his death. He seemed to love life and never knew a stranger. His passions were horses, fishing and food.

He was preceded in death by his parents.

He is survived by his sisters, Janelle Shumate, Jody Bacher, Elaine Reut; and his brothers, Rodney, John and David Shumate.

Glen Vansandt, 72, of Neosho, Missouri passed away on July 30, 2022, after a courageous battle with ALS, more commonly known as Lou Gehrig's disease. Glen was born on May 9, 1950, in Springfield, Missouri to Glen and May Vansandt. He was a McDonald County native, graduating from McDonald County High School in 1968. He attended Southwest Missouri State University (now Missouri State University) and afterward Missouri Southern State College, where he received his Associate of Science degree in 1973. He then moved to Kansas City to further his education and graduated with honors from the Electronics Institute in 1977. Glen moved back to the area when the copier industry was just beginning to take off and took a position at Doss and Price Office Systems, becoming one of the top technicians in the company. He found he loved the challenge of troubleshooting the equipment and the interaction with customers. His dedication to the industry led him and his wife, Lea Vansandt, to open their own business, Ozark Business Systems, in 1990. He took great pride in keeping his customers happy. Since his retirement, Lea and their son, Jared Vansandt, have continued to successfully operate and expand the business. Ozark Business Systems is celebrating its 34th anniversary this year.

Glen was once dubbed "the king of indoor sports" by his daughter. He enjoyed teaching his children to play table tennis, billiards, darts, pinball, air hockey, and chess. Despite the fact that Glen typically beat everyone at everything, he always seemed surprised to win. Glen was an avid early gamer, back in the days of Sega and the original Nintendo Entertainment System. His children spent hours watching him play -- solving puzzles and saving the world. Until Glen lost the use of his hands, he continued to love gaming, finishing out his gaming career with The Legend of Zelda: Breath of the Wild, proving that even in his late '60s, Glen was the master of any game. But Glen's interests certainly weren't limited to the indoors -- he was a great lover of the outdoors, as well, and could be seen by the pool nearly all summer. He created a backyard oasis for his family to enjoy, inviting them over to eat some of his fabulous barbeque and listen to classic rock, or new rock, or whatever he happened to find interesting at the moment. For years, Glen and Lea's house was the place to go for the 4th of July. He took meticulous care to ensure that everyone had a memorable experience, with lots of swimming, laughter, food, a massive amount of fireworks, and of course, great music. Glen's work ethic and resilience were clear in everything that he did, and demonstrated his deep love and commitment to his family. Accordingly, Glen's final thoughts were with his family, and to express how much he loved them.

Glen is preceded in death by his parents, Glen and May Vansandt, by his sister, Ann Taylor, and by his niece, Stacey Daugherty.

Contributions in memory of Glen may be made to the ALS Foundation, c/o Clark Funeral Home, PO Box 66; Neosho, Missouri 64850.

Online condolences may be posted at www.clarkfuneralhomes.com

Services are under the direction of Clark Funeral Home, Neosho 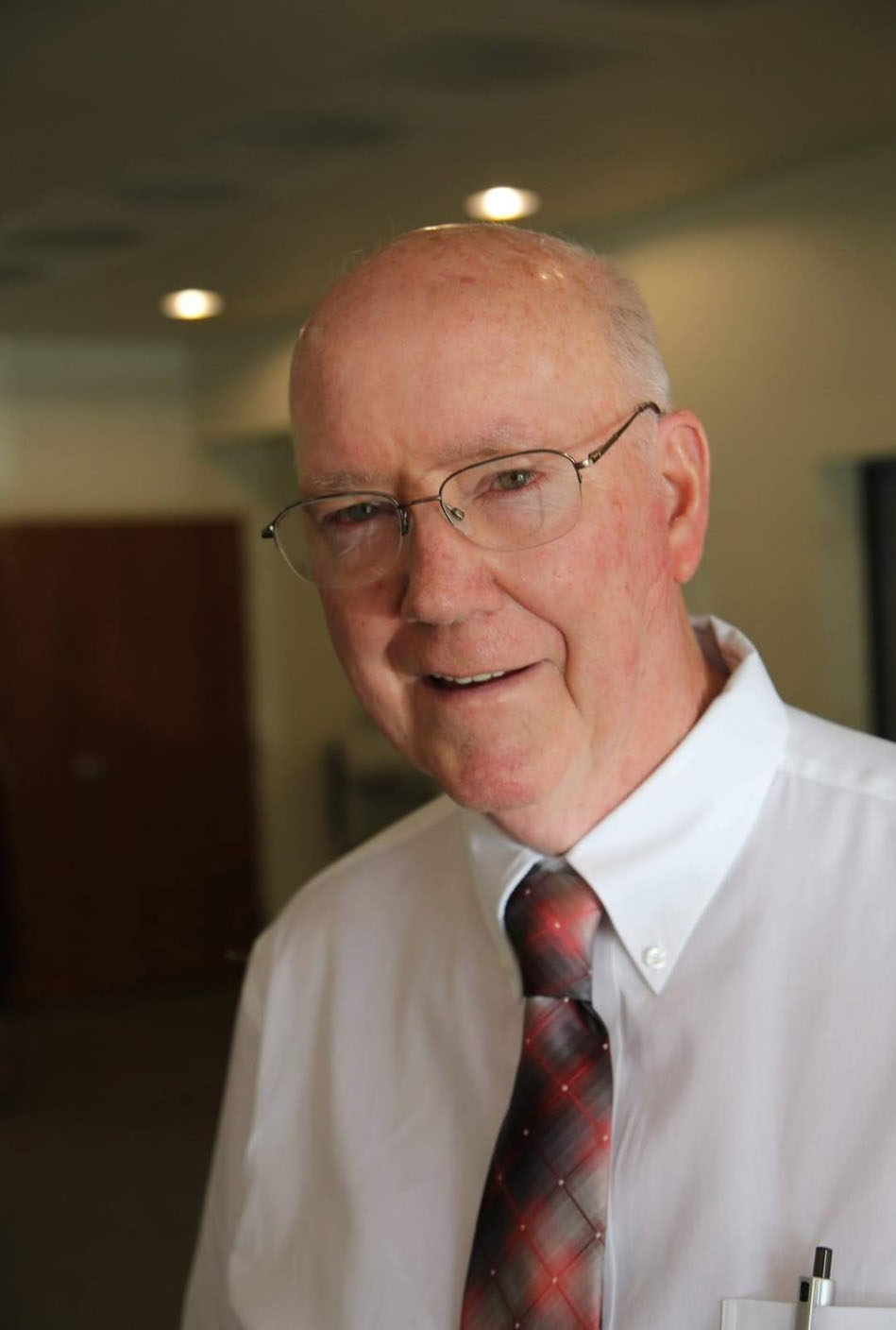