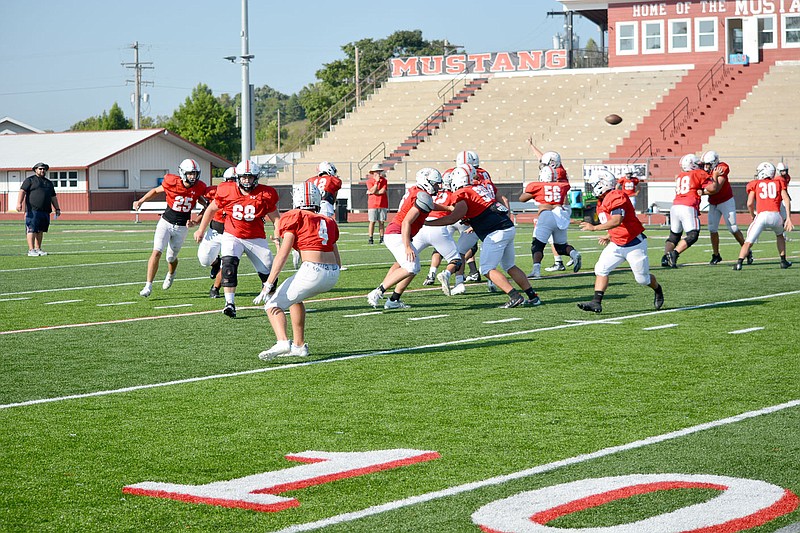 McDonald County rallied past the Tigers in a 42-41 thriller at Mustang Stadium. Since then, Lamar has won 12 in a row and the Class 2 state championship.

In the preseason, coach Kellen Hoover said his experienced, hungry Mustangs were eager to put their stamp on the program. They receive that opportunity Friday at Lamar. Kickoff is scheduled for 7 p.m.

Both teams are 2-0, and the Tigers have outscored Springfield Catholic and Reeds Spring by a combined 100-13.

Last year, McDonald County played in some big games. Here's another, three weeks into this season. Amid the buildup and excitement, Hoover sticks to an approach he's mentioned more than once.

"I think the biggest thing is that we continue to focus on our job," Hoover said.

The Mustangs were focused last Friday, drubbing Catholic 45-6. McDonald County clicked in all phases and will need more of the same to win a second consecutive road outing, this time against a perennial powerhouse.

"Road games are always tough in the Big 8," Hoover said. "We've got an experienced group that's been on a lot of road trips. We're going to have to rely on our experience and leadership."

The Mustangs' trademarks are tough defense and a strong ground game. They added to that foundation by finding success through the air against Catholic, with Cole Martin throwing two TDs, one each to Jack Parnell and Colton Ruddick.

The Tigers have won eight state titles in the past 10 years. What's the biggest strength of this year's bunch?

"They're a really good team," Hoover said. "They've got a lot of speed. That's probably their most valuable asset. They've got four or five guys that can really run. They do have a lot of misdirection, with some motion. We're going to have to be sound." 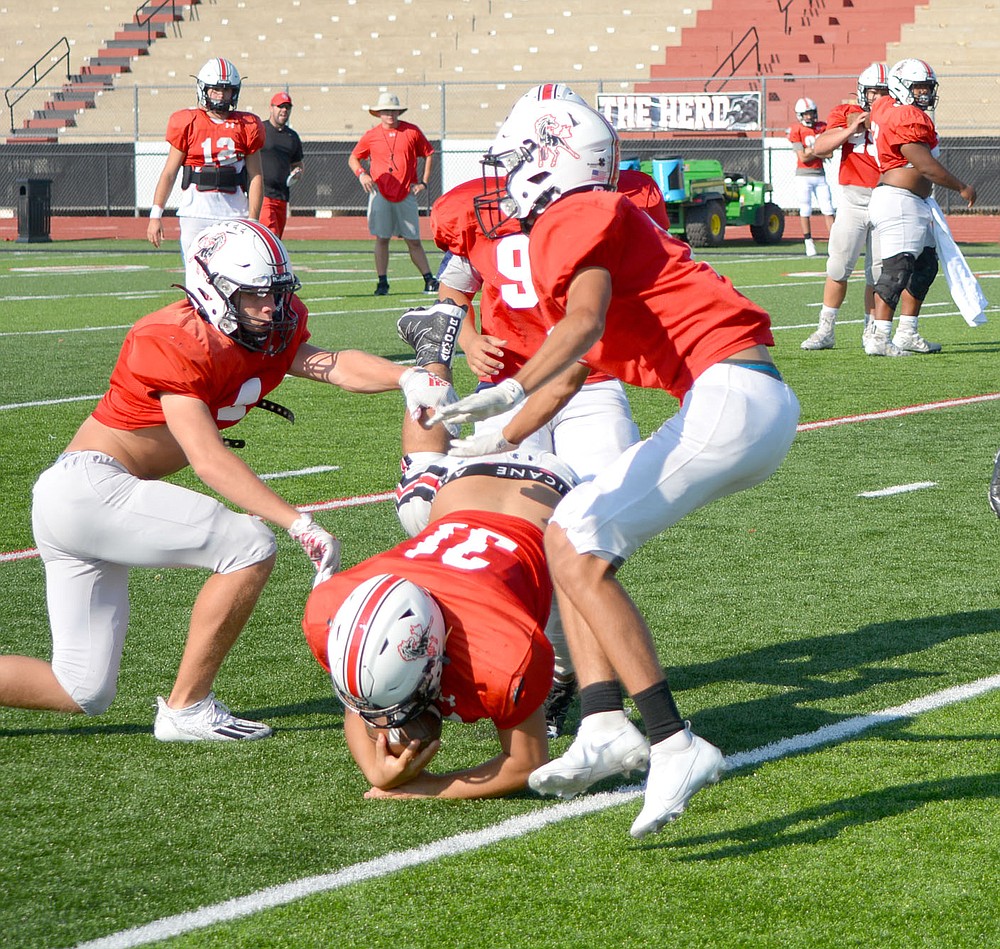