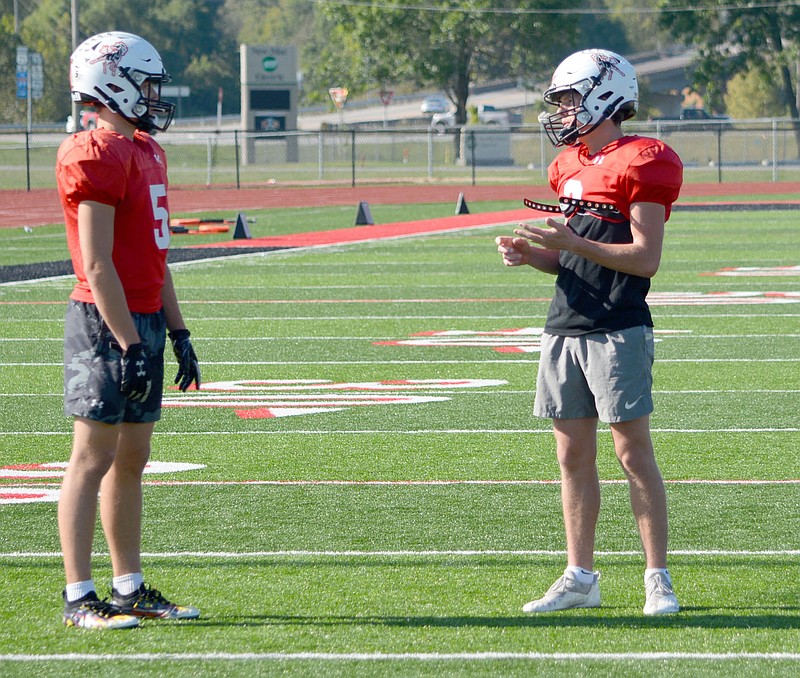 McDonald County (5-1) is riding a three-game winning streak. Reeds Spring (3-3) has dropped two in a row. But there's one big reason the Wolves could get back on track: tight end/defensive end Caden Wiest. The 6-4, 255-pound junior is drawing recruiting interest from major colleges and creating matchup headaches for foes.

"He looks the part," Mustangs coach Kellen Hoover said. "He's that guy you want to be the first one to walk off the bus. He's a guy we're going to have to account for offensively and defensively. He's the one that stands out on film."

Wiest aside, the Reeds Spring attack has a familiar look.

"It's very similar to our offense," Hoover said. "Preparing for it should be a little bit easier just because it's a lot of the same things we run. It's things we should be aware of."

Kickoff is scheduled for 7 p.m. at Mustang Stadium.

But the Mustangs gave up 224 yards through the air, and two Patriots had 70 or more receiving yards.

"We've got to shore up some things in the secondary to make sure we can withstand all weapons of an offense," Hoover said.

"We've just got to really have a renewed focus on the little things," Hoover said. "We've got to go back and clean that up."

Jakobe Montes led the way with 99 rushing yards on nine carries against East Newton. Destyn Dowd, Jared Mora and Montes have shared the workhorse role throughout the season.

"We've got a pretty good group of running backs that we feel comfortable bringing in any one of them at anytime," Hoover said.

As the victories increase and the Mustangs keep pushing for the playoffs, expectations and pressure will build. 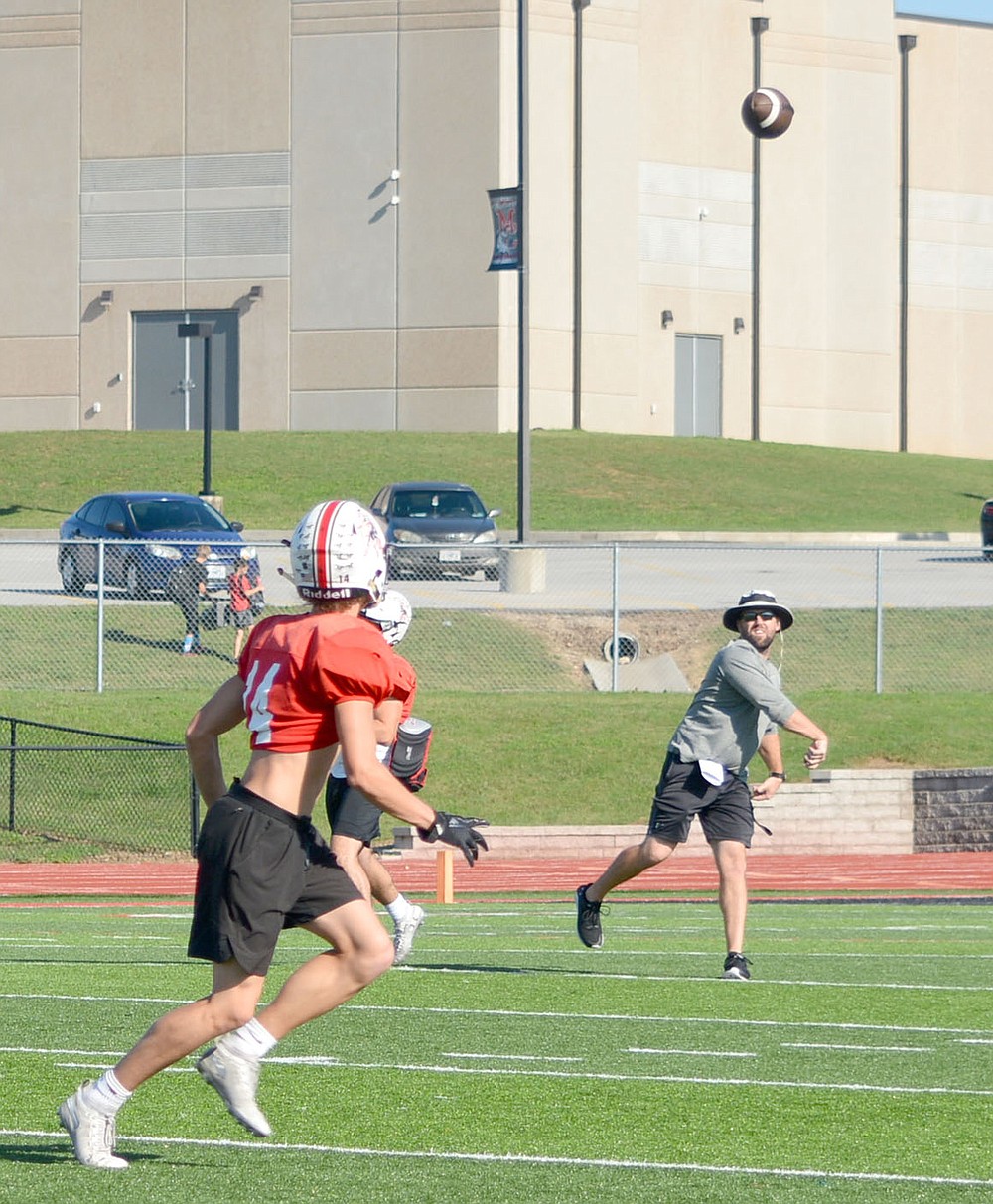 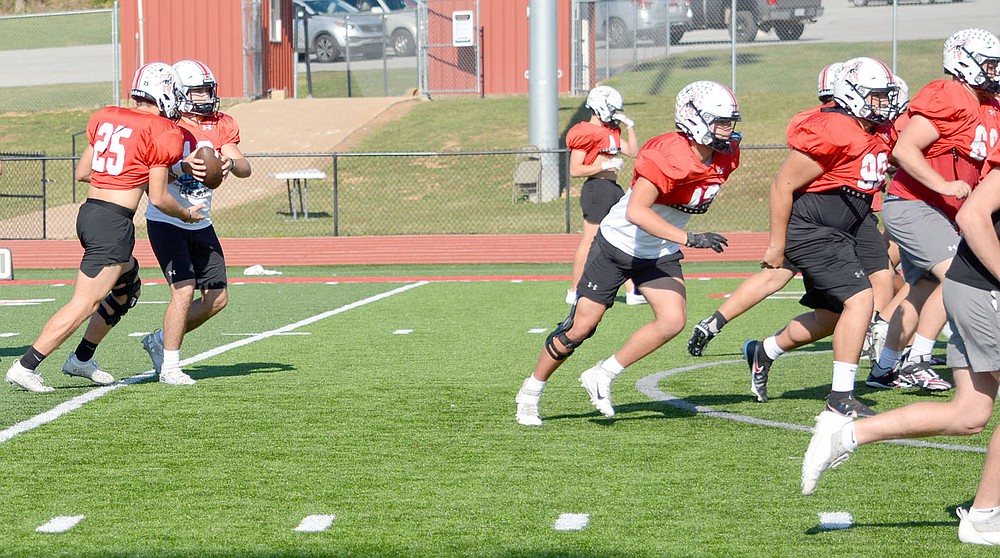