The 2021 Pineville All School Reunion was held at Pineville Christian Church, with attendees receiving lunch, sweet treats, and friendly conversation. by Special to the McDonald County Press / ALEXUS UNDERWOOD | October 7, 2021 at 1:12 p.m. 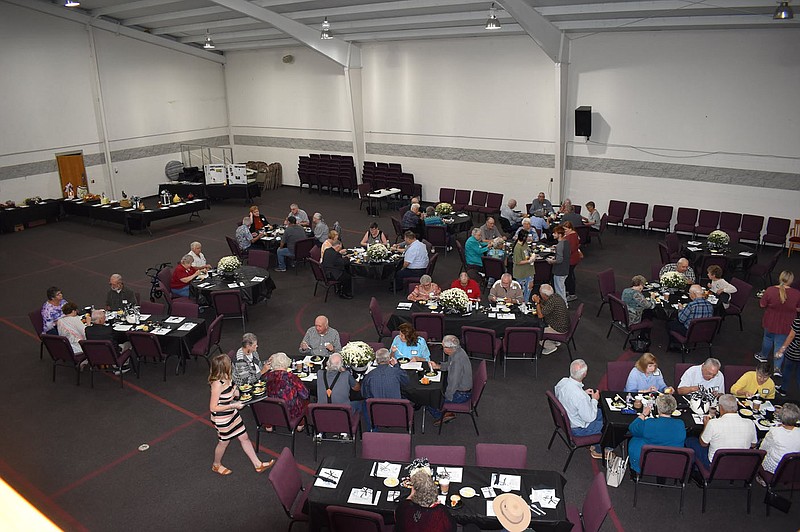 PINEVILLE -- The Pineville All School Reunion was held at Pineville Christian Church (PCC) on Oct. 2. The event welcomed 99 registered students, with each attendee receiving a meal consisting of salad, chicken noodle soup, homemade bread, and homemade cinnamon rolls by Kenny and Kathy Underwood, alongside PCC volunteers.

Event coordinators included Galeon Smith, who acted as an emcee at the event, and Shirley "Sam" Alps. Both Smith and Alps recognized classmates who had passed prior to the reunion.

Reunion attendees participated in a silent auction, with goods from the auction spread about the PCC gym.

Don Underwood was recognized at the reunion, being the eldest student present, graduating in 1947. When recognized, Alps noted Underwood as a friend and fellow dog-lover.

"The student that graduated in 1947, a dear friend, and always kept my dogs alive because he gave me dog bones, is Don Underwood," Alps said.

The reunion attendee who was recognized for traveling the longest distance to attend the event was Eddie Rickman, who traveled 324.4 miles.

The gym, which was decorated in black and white décor, alongside white pumpkins, was filled with reminiscing, smiling faces, and enough cinnamon rolls to go around. The next reunion is set to take place in 2023, with committee members for the upcoming reunion already chosen. 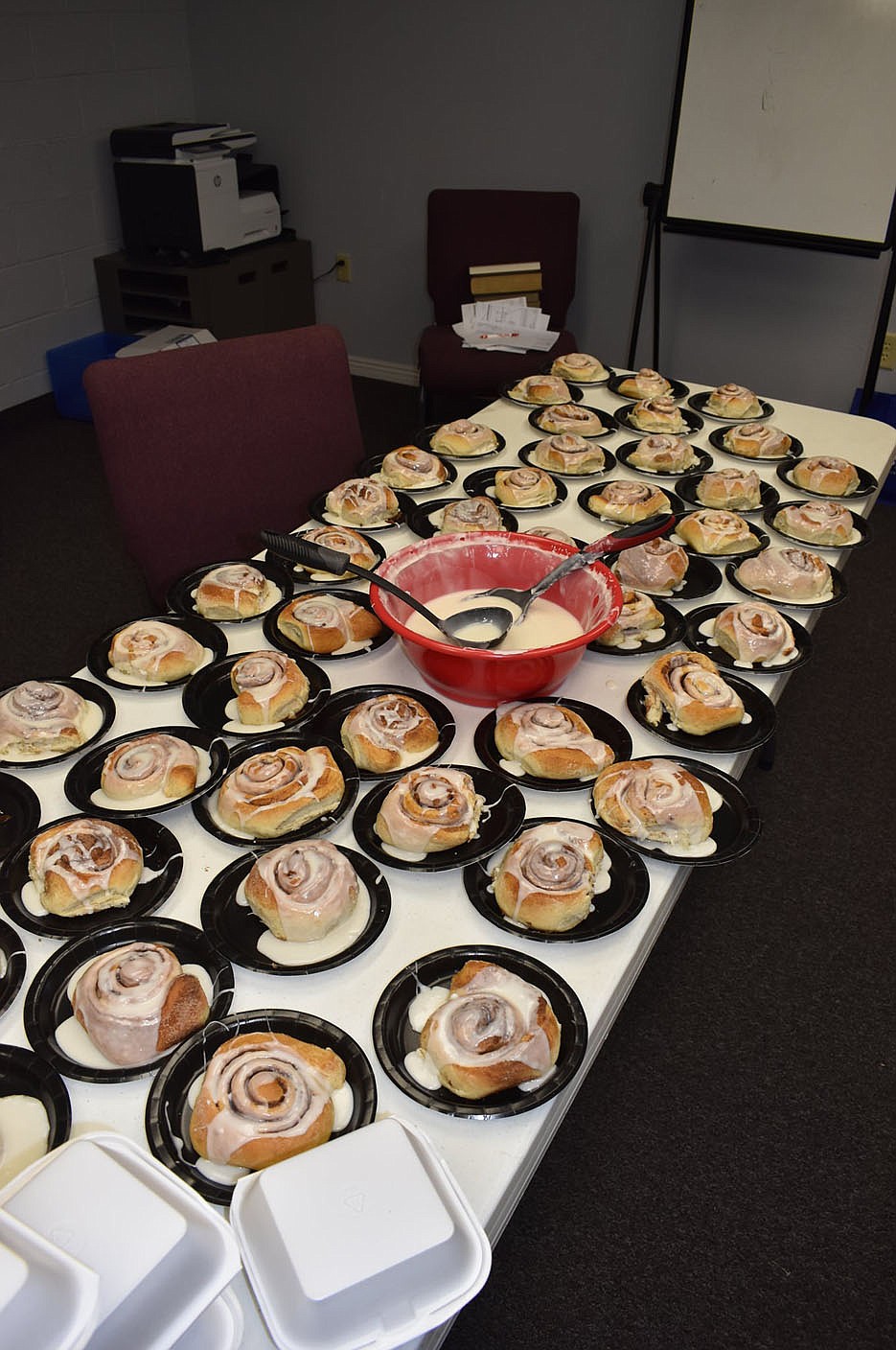 PHOTO BY DALANA FULLER. Photo of homemade cinnamon rolls and icing served at the event. Each event attendee was offered a cinnamon roll to eat or to-go. 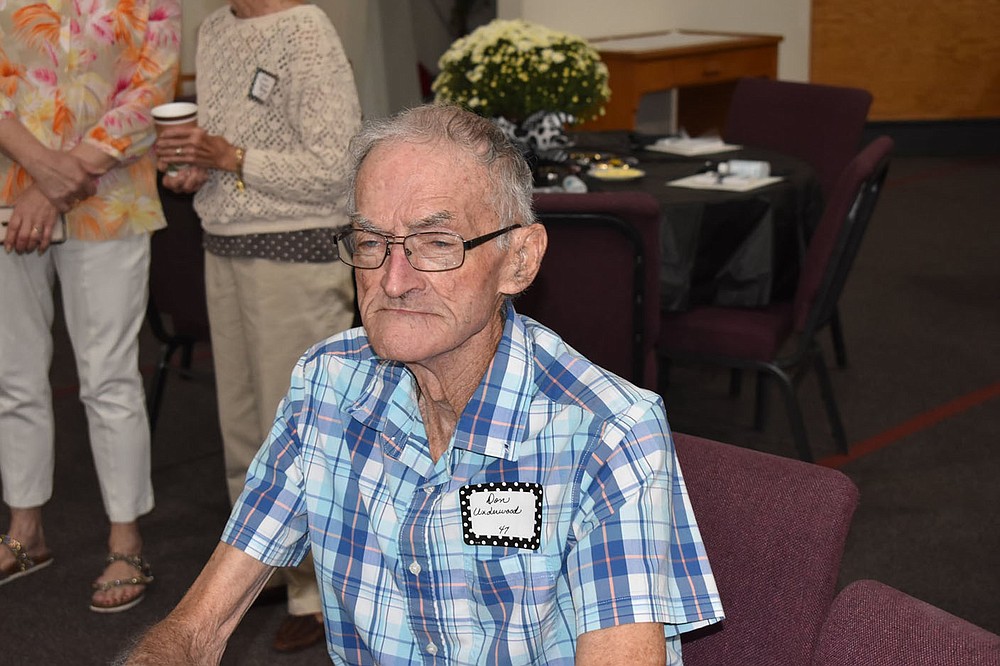 PHOTO BY DALANA FULLER. Photo of Don Underwood, who was recognized as the eldest student at the reunion. Underwood graduated in 1947. 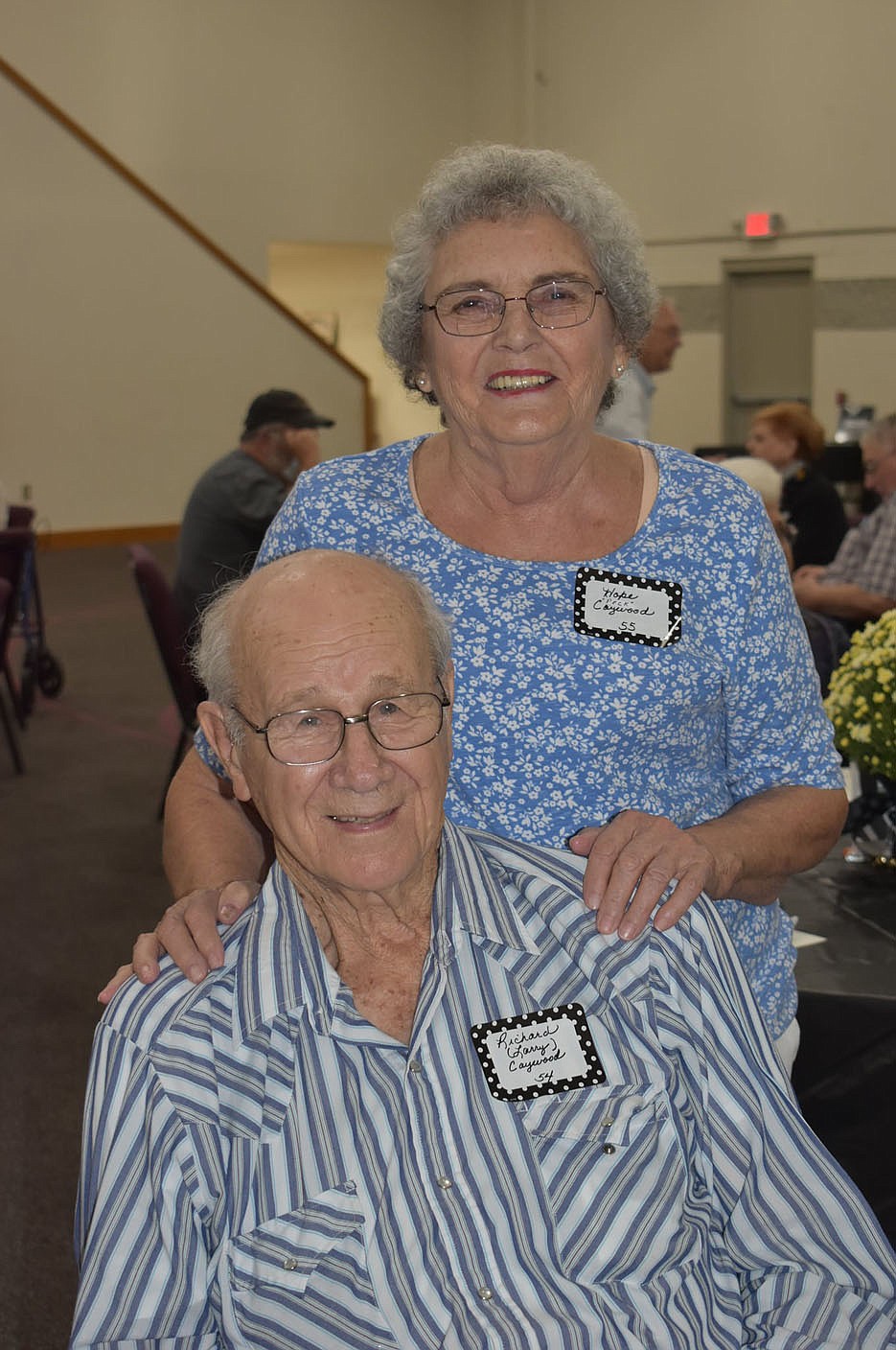 PHOTO BY DALANA FULLER. Photo of Hope and Larry Caywood. Many couples socialized with their previous classmates at the reunion. 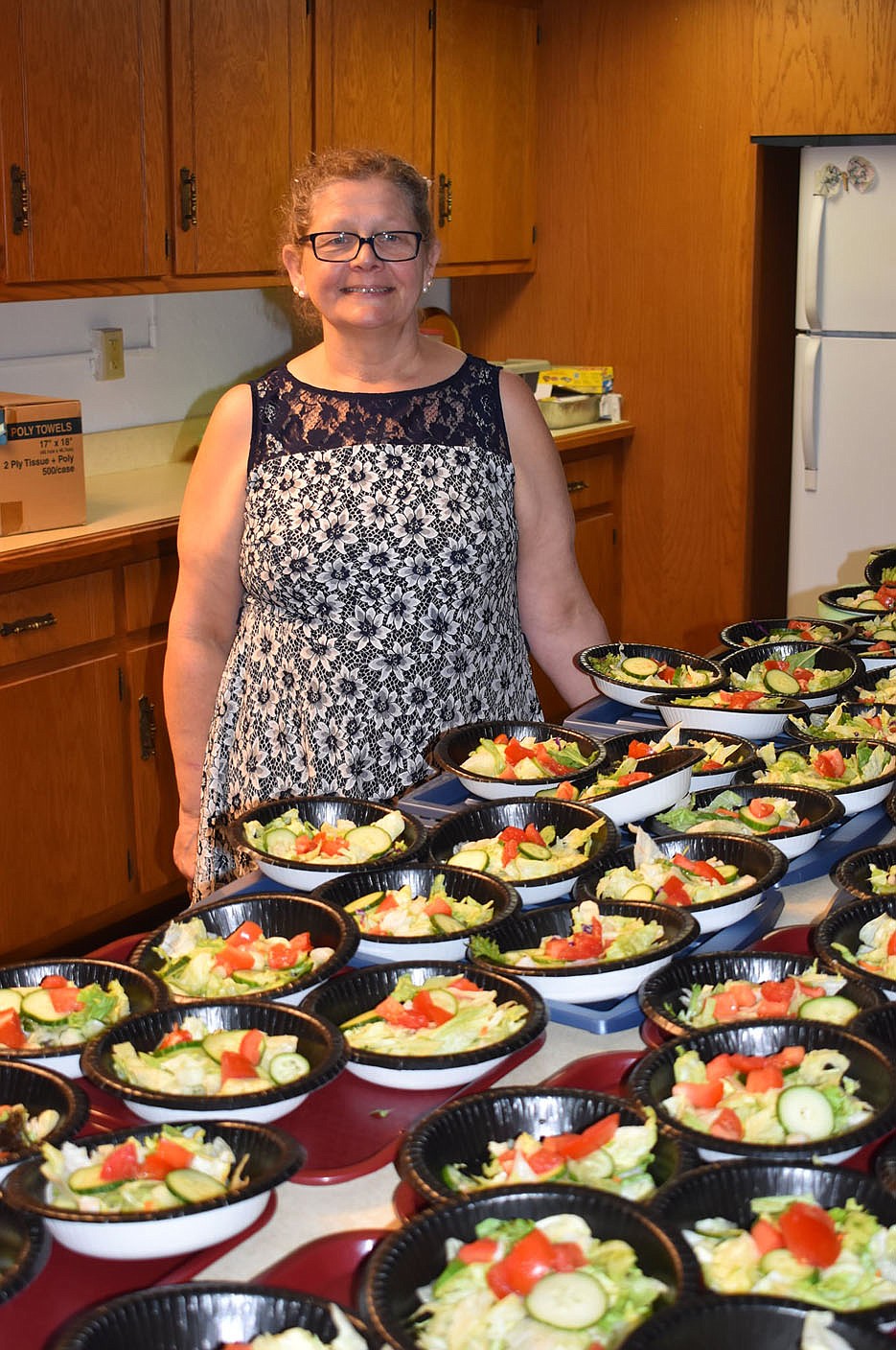