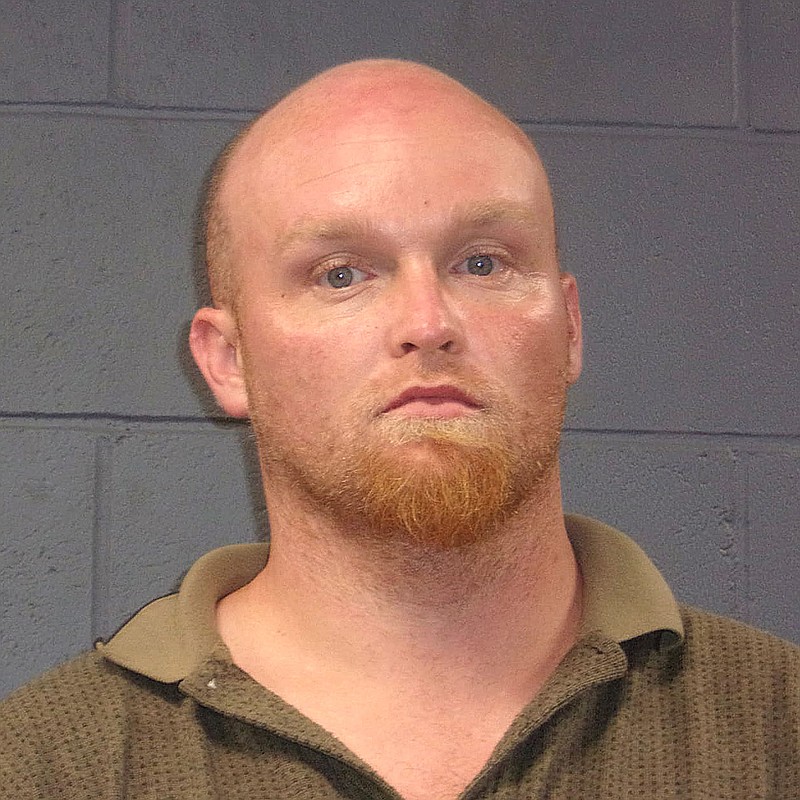 A string of stolen items have been located and one individual is in custody thanks to deputies and detectives with the McDonald County Sheriff's Office, as well as the Special Response Team.

According to authorities, 29-year-old Levi Billy Watts of Southwest City was arrested Thursday, Oct. 1, in Tiff City in connection with multiple outstanding warrants for theft-related offenses.

At the time of his arrest, Watts was said to be in possession of stolen property from a burglary committed just hours before near Bethpage. Investigators determined that the truck Watts was driving had also been stolen from rural Marionville in Lawrence County but had not yet been reported as stolen.

Watts is being held on multiple "no bond" warrants in the McDonald County Jail.