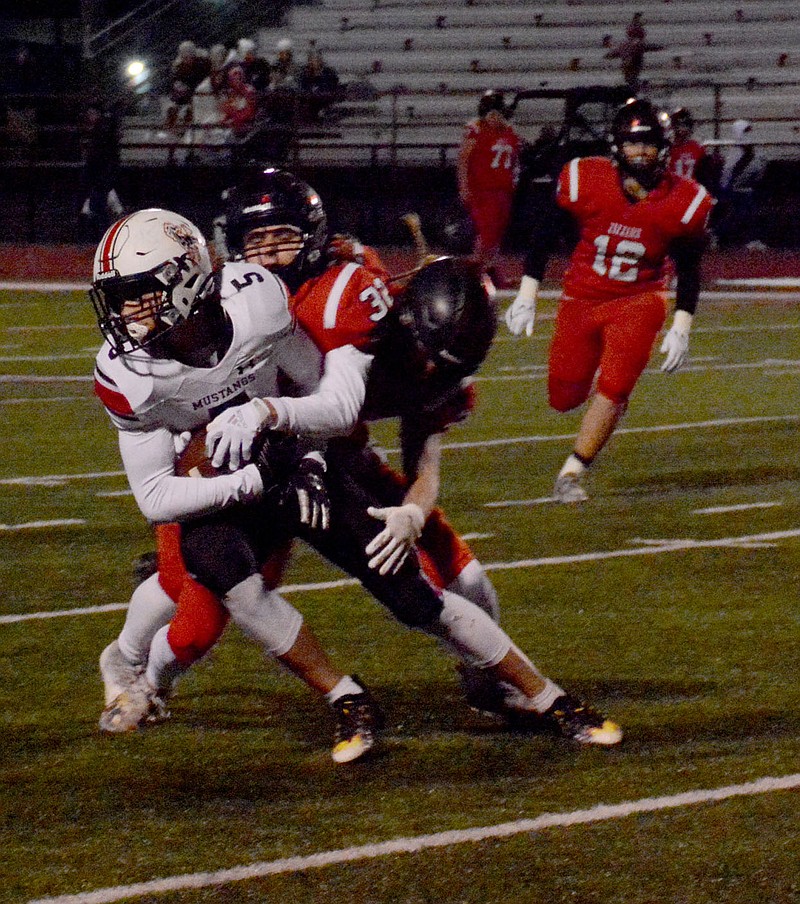 McDonald County's football banquet is scheduled for 5 p.m. Sunday at the high school.

The Mustangs will celebrate the finest season in school history after finishing 10-2 and advancing to the Class 4 District 6 championship game.

The games are over, but there's still plenty going on, including equipment check-in and players transitioning to winter sports.

The final team stats have been released, and here's a look at the leaders: