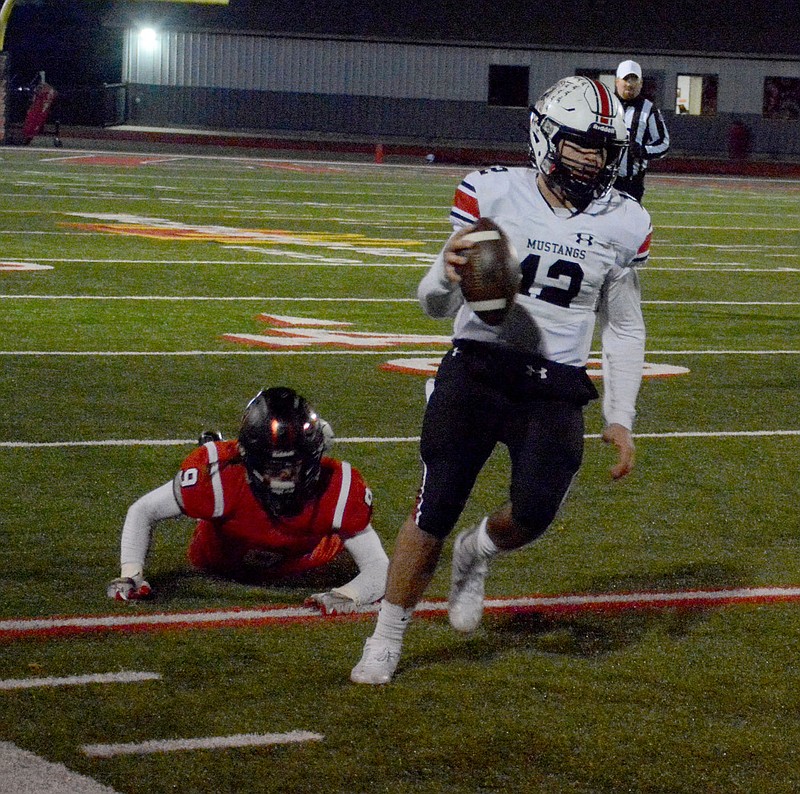 The numbers on the scoreboard told the cold, hard truth for one Friday night: West Plains 42, McDonald County 7.

But those digits didn't tell the true story of the Mustangs' 10-2 season, the finest in school history.

Their remarkable ride ended in the Class 4 District 6 championship game, when little went right in West Plains against a powerhouse hitting on all cylinders. Still, the biting wind that whipped around Zizzer Stadium in the November chill didn't blow away what coach Kellen Hoover's herd accomplished in 2021.

"Very few teams get to finish with a win," Hoover said. "It's hard, and I hurt for them. But we told them they'll always be a part of our family -- Mustang football. The goal has been 1-0 every week. But now that things are done, they're going to be able to look back with their head held high and look back with a lot of pride on this season."

Indeed. The list of achievements is lengthy for a team that forever put its stamp on the program. Here are five highlights for the record book:

Above all else, McDonald County earned respect from friend and foe alike. As a new writer on the beat, I quickly learned about the struggles of the past. But there was a sense of excitement this year, based on a 5-5 record (including the school's first playoff victory) in 2020 and a talented cast of returning starters. The Mustangs proved the optimists were correct -- and then some.

McDonald County erased any doubts that it was for real, a legitimate contender, when it went 8-0 from Sept. 17 to Nov. 5, posting two shutouts along the way. The run started with a 31-14 homecoming triumph over Monett and concluded with a 48-21 district semifinal dismissal of Hillcrest.

The Mustangs dominated the line of scrimmage on both sides of the ball during the streak. Their collective confidence grew each week, and they were often at their best in the second half. The players didn't just hope to succeed. They expected to excel, and they did. Whether it was senior quarterback Cole Martin breaking free on his patented delayed keeper or a defender slamming a running back to the turf, McDonald County delivered.

As opponents fell by the wayside, so did perceptions. The Mustangs transformed themselves into a physical team, and the days of pushing them around are over.

Now fans, who by all accounts stuck with McDonald County through thin and thin, are walking proud and talking loud.

And it'll be a long time before anyone in Anderson forgets this breakthrough bunch, a group that set the standard -- and the stage -- for the future.

Al Gaspeny started as a sports correspondent for the Arkansas Gazette in 1987. He's worked for newspapers, including The (Springdale, Ark.) Morning News and the Florida Times-Union in Jacksonville, as a writer, page designer, editor or supervisor for more than 30 years. Gaspeny graduated from the University of Arkansas with a journalism degree. The opinions expressed are those of the author. 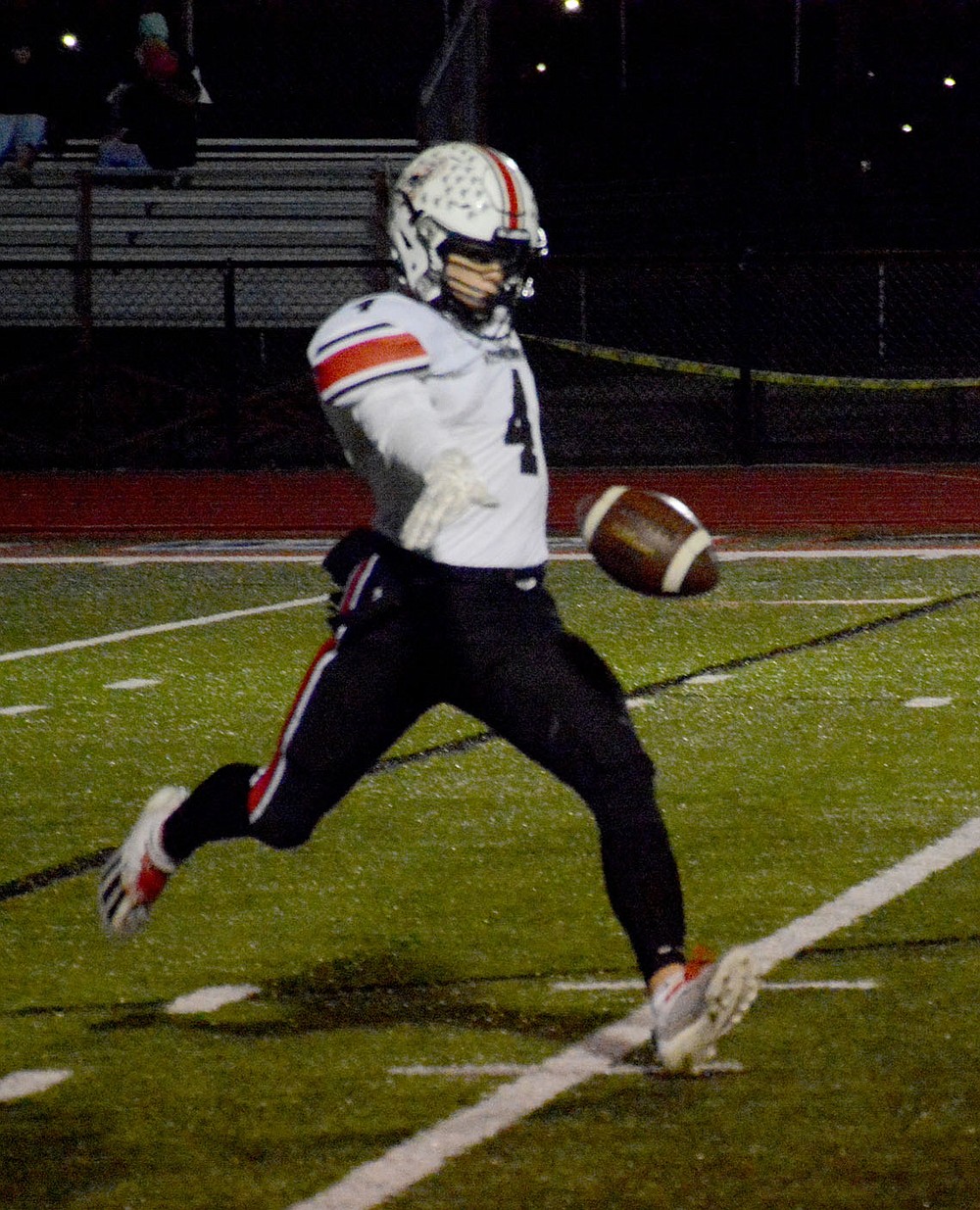