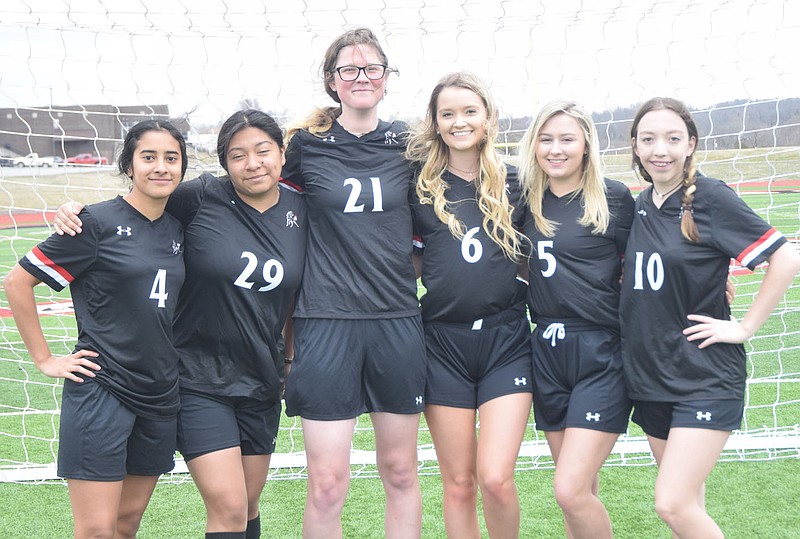 While only in its sixth year, this year's team will have a roster of 30 players for coach John Delatorre, who begins his third year as head coach of the Lady Mustangs, including last year's season, which ended before the first game due to covid-19.

"Losing last season was a huge blow to our young players and the rebuilding of this program," Delatorre said. "Losing an entire season of practices and games hurts in huge ways. We lost a season of player development and technical training and we also lost a season of teaching players the game and improving their knowledge and understanding of the game."

Last season's club would have included 11 seniors, leaving only six players on this year's squad with any high school experience.

"It will be a new beginning," Delatorre said. "We will be a very young team this year. Our upperclassmen will be hungry to get back on the field. We'll have a level of excitement to play that we may not have had in years past."

The team will be short several players at the start of the season due to McDonald County's girl basketball team's postseason run. Delatorre said there are four players on the basketball team he is counting on to make a contribution to the soccer team.

After missing an entire season and with so many players on the team, Delatorre said this year could be a program defining season.

"This year is an opportunity to change the standard of success and culture of the girls' soccer program," Delatorre said. "We as a coaching staff are going in with minds open. We will play players at new positions. We will test our players more physically and mentally than we ever have and will look to every single one of them to make a difference on this team."

Delatorre said the inexperience and youth of this year's team could be a double-edged sword. While the team will make the mistakes of youth, Delatorre hopes those can be overcome by youthful exuberance.

"With so much inexperience and having not played for so long, we will definitely have some growing pains, but that inexperience and the hunger of our returning players is what we think will push us and guide us to success this year," Delatorre said. "We can take that hunger and inexperience among our players and teach them the game the right way and play the game we want to play this season."

Delatorre said another key will be how well such a young team (23 out of 30 players are freshmen or sophomores) can handle the mental aspect of the game.

"The biggest improvement, other than on field experience and ability, will be to grow mentally tougher," Delatorre said. "We will fail and struggle at times this season and how we handle and cope with those struggles and failures will ultimately define our success this season and future seasons."

Delatorre said he is not focused on the team's record as much as he is on performance.

"Wins and losses are great, but having lost a season and being so young, the overall growth of our program is the main goal for this season," Delatorre said. "The focus this season will be how we can grow and mature this group to be a solid core for years to come." 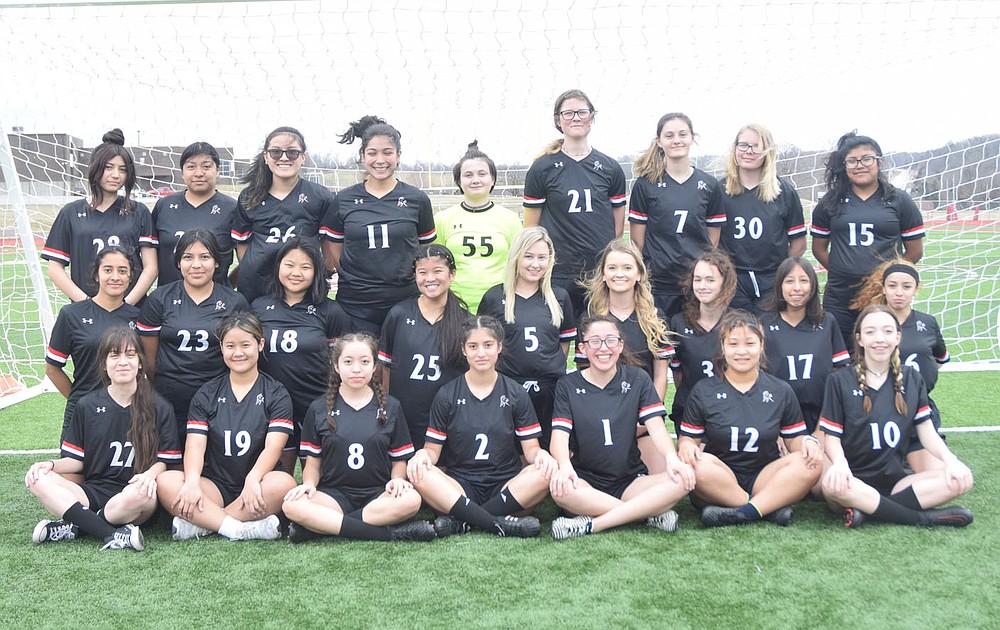