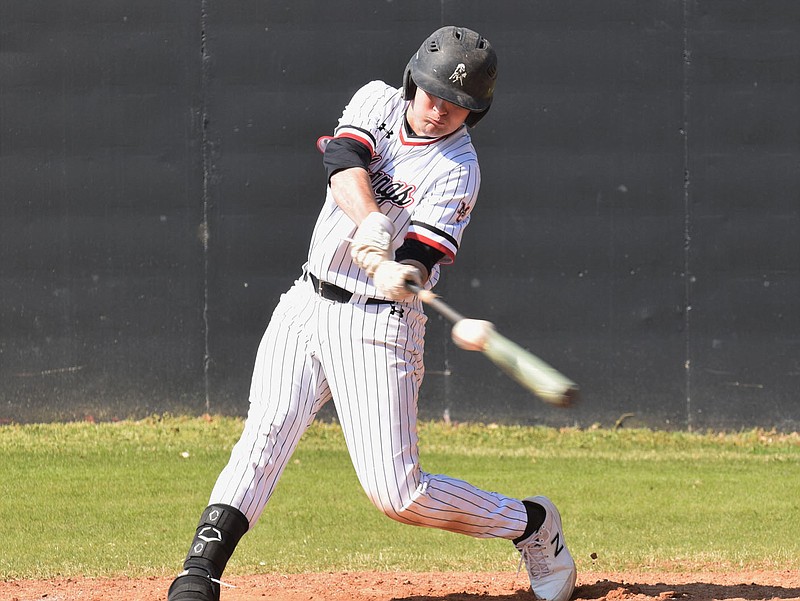 McDonald County coach John Burgi said Martin's abilities behind the plate were just as impressive as his offense.

He said Martin allowed only 12 stolen bases all year, including only one in two attempts in conference games.

"I think the one was on a ball in the dirt," Burgi said. "Cole a had a good year. It is a well-deserved honor for him. He is a good player, both offensively and defensively. He only struck out four times this year."