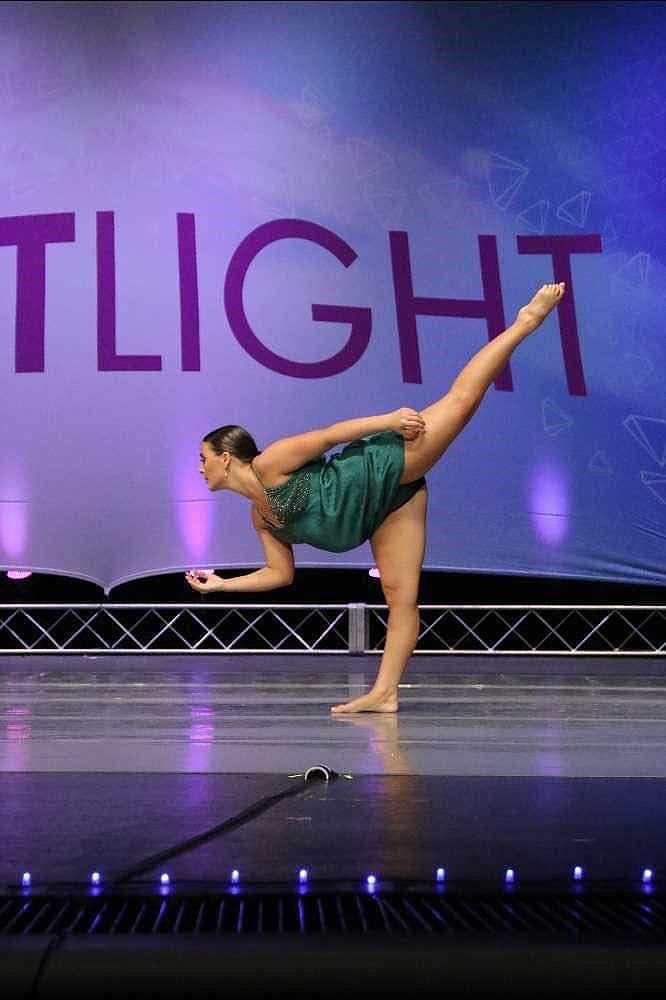 PINEVILLE -- Senior Zoee Rolland participated in Anderson Dance Academy's "Come Together" dance recital on June 5, marking her last performance as a dancer. Rolland, 17, has been dancing with the Anderson Dance Academy for seven years, dedicating half of her 14-year dance career to the company.

Rolland said the feeling she gets when she dances is like no other.

"The feeling is indescribable," Rolland said. "I can't even imagine what my life will be like without dance."

Rolland said this year she had a senior solo, as well as a solo she choreographed alongside one of her instructors, called "Pray You Catch Me," which she viewed as a farewell to her dance career.

"When I listened to the song and Eden and I came up with the concept, I thought about my relationship with dance," Rolland said. "And what that would mean to me when I lost it, and when I was going to have to leave. And at the time that was a year away, and now, you know, we're approaching the end. So, it gets a little bit more heart-wrenching."

Rolland said in addition to "Pray You Catch Me," her senior solo is yet another reminder of her dance career coming to a close, and an emotional farewell for the dancer.

Beth Hickman, 66, is a ballet instructor at Anderson Dance Academy. Hickman said Rolland is a unique dancer as she takes well to all different types of dances, and her work ethic is reflective of that. Hickman said the closing recital is always bittersweet, but she is excited to see what Rolland has in store.

"It's always so sad, it's sad to see your students leaving, and then it's thrilling to see their last performance and to know that they have so many possibilities for the future," Hickman said.

Hickman said although Rolland isn't continuing to dance in college, she knows dance has made a lasting impact on her life.

"I think no matter whether you pursue dance in the future, the skills that she's learned from dance will go with her," Hickman said. "So, I guess that's what I see when I look at her last performance."

Eden LeGrand, 26, is another dance teacher of Rolland's at Anderson Dance Academy. LeGrand said she knows dance will have a lasting impact on Rolland's life regardless of her future endeavors.

"I'd like to think it [dance] has helped her be more true to herself," LeGrand said. "And I think it's helped her become more comfortable in her own skin."

LeGrand said that, although Rolland performed for the last time with the Anderson Dance Academy at the "Come Together" recital, she knows Rolland will perform again.

"She might think it's the last time, she might think, 'Oh gosh, I'm never going to dance on stage the way I am now,' but I like to think that there's somewhere down the line, another time that she's going to be on stage. And maybe she's not going to dance like she has the last however long, but she'll perform again -- the world is a stage," LeGrand said.

After Rolland's final performance, she was met by her dance company with celebration, flowers and recognition on stage. Rolland plans to attend the University of Oklahoma in the fall to pursue a pharmacy major. 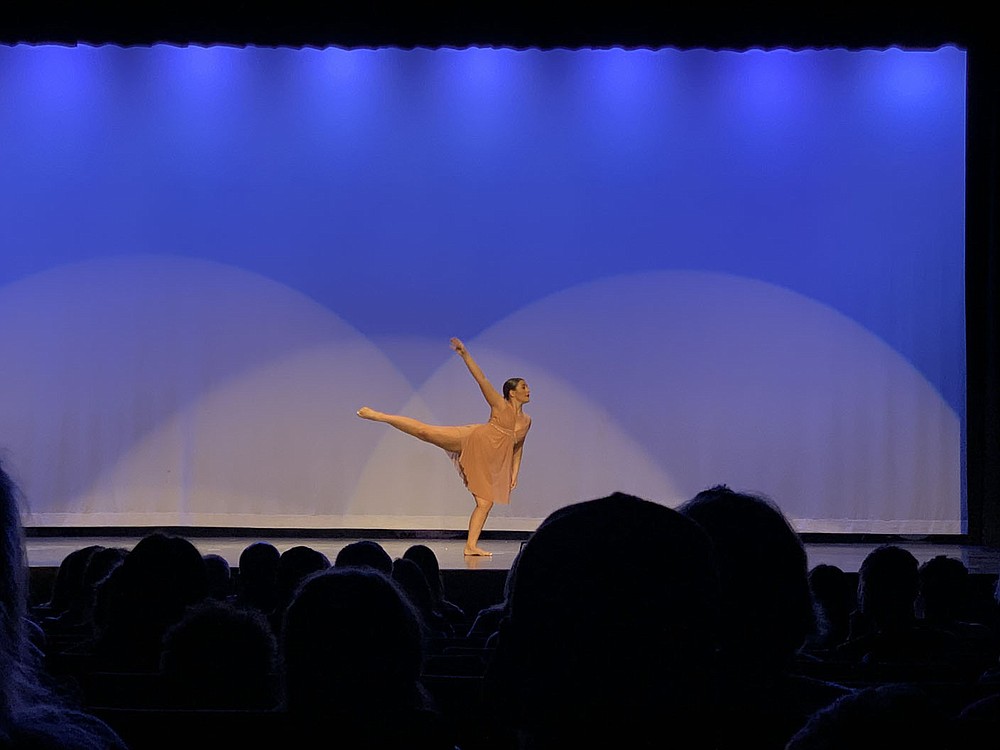 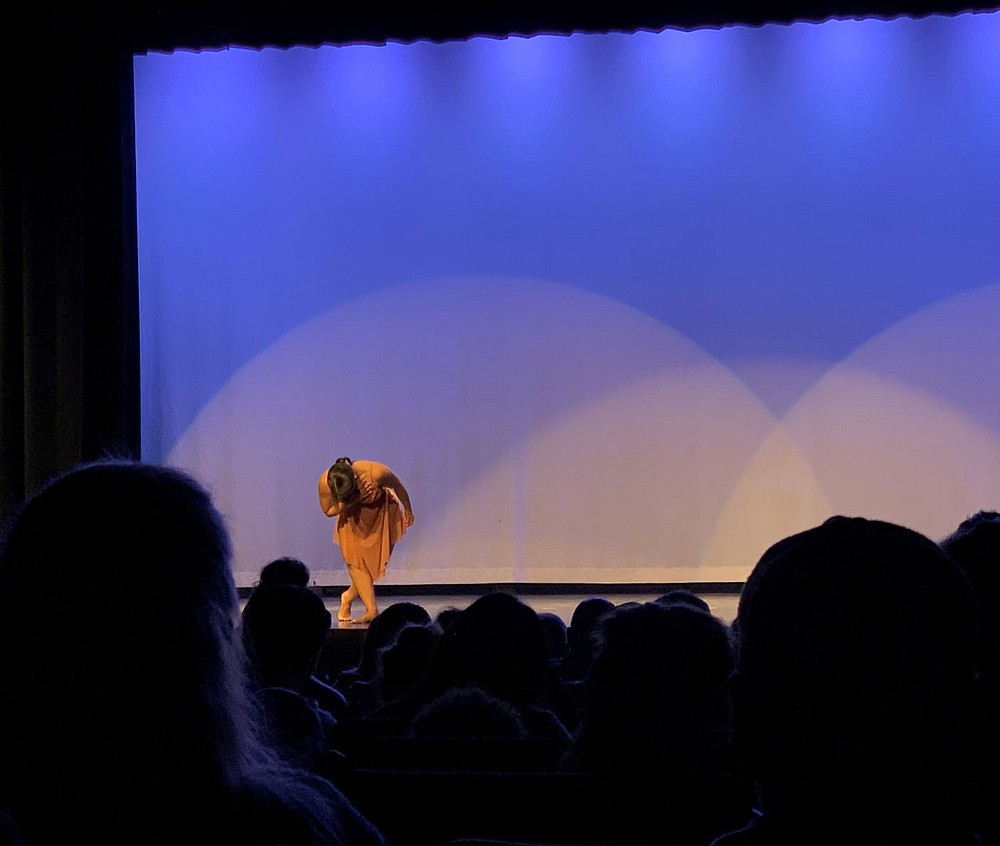 ALEXUS UNDERWOOD/SPECIAL TO MCDONALD COUNTY PRESS. Rolland's final bow as a dancer. Rolland was celebrated on stage by her dance teachers after her final senior solo was performed.
ADVERTISEMENT