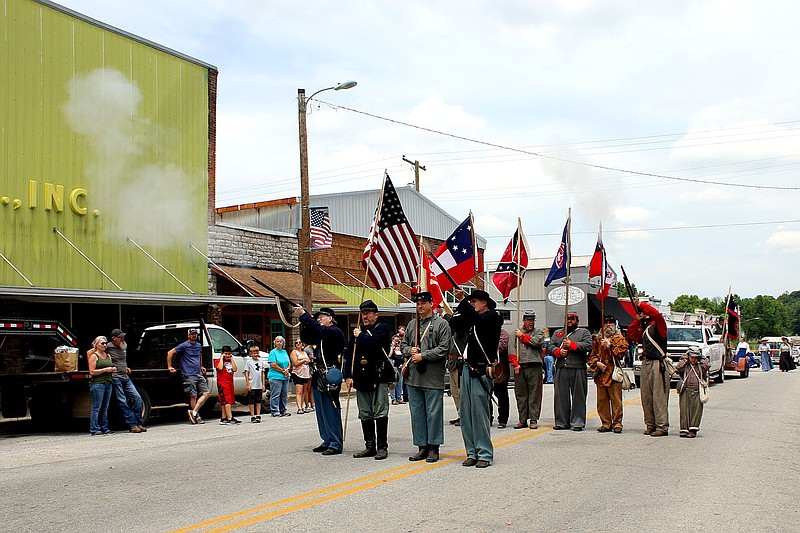 Mueller has lived in Southwest City since she was 8 years old. Her father was a farmer and her mother taught English and Band at Southwest City High School for many years. When the school closed, she took on the title of principal at the grade school.

Mueller fondly remembers the day Darrell Spillers called her into his office for an interview.

"I was dressed in the worst clothes I had because I was going home clean house," she wrote. 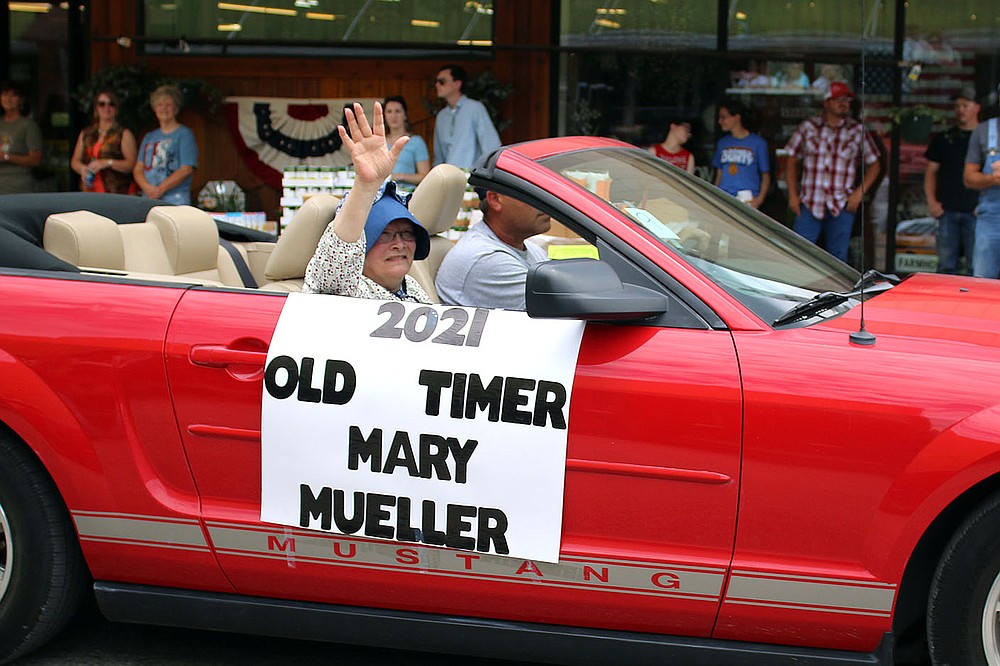 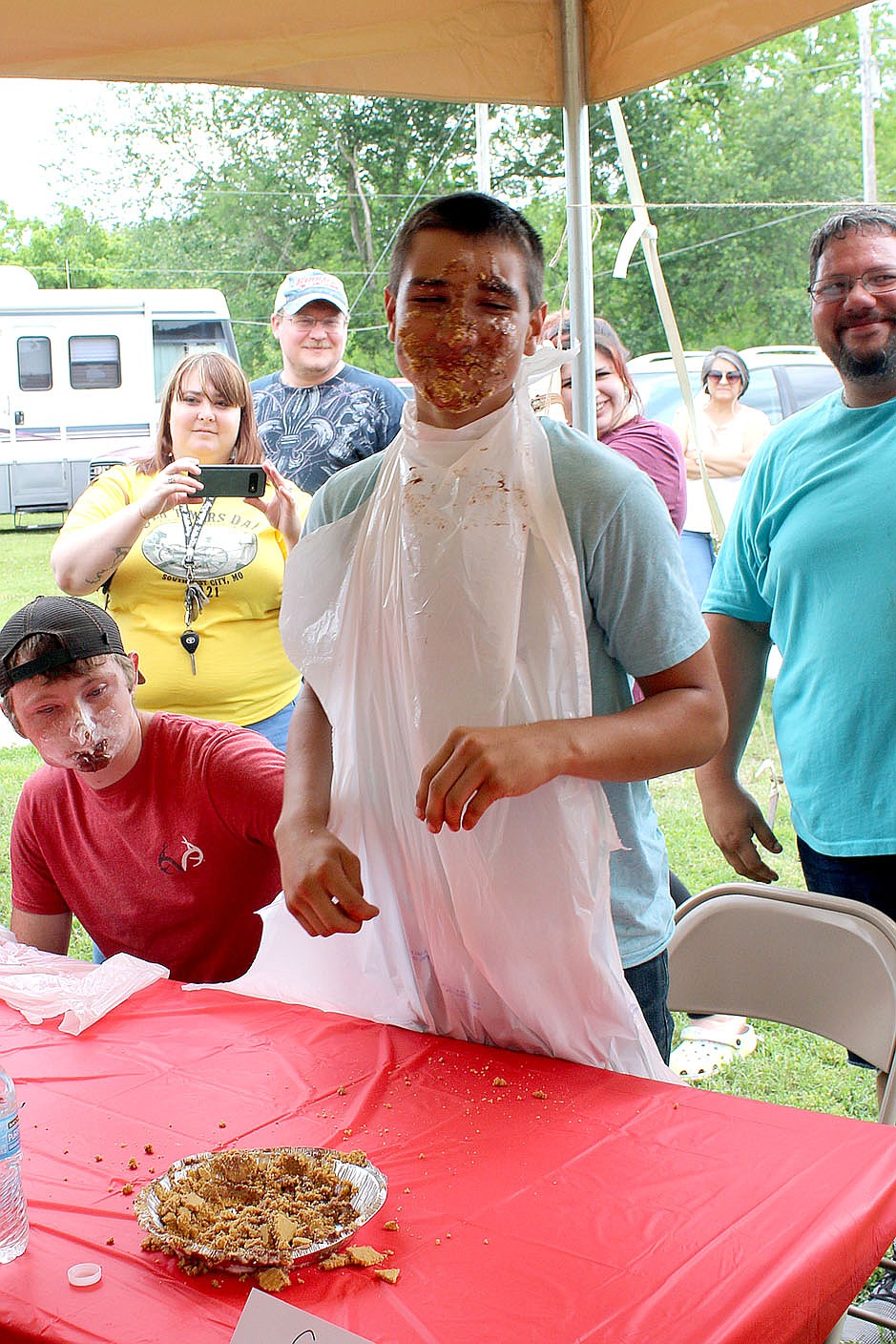 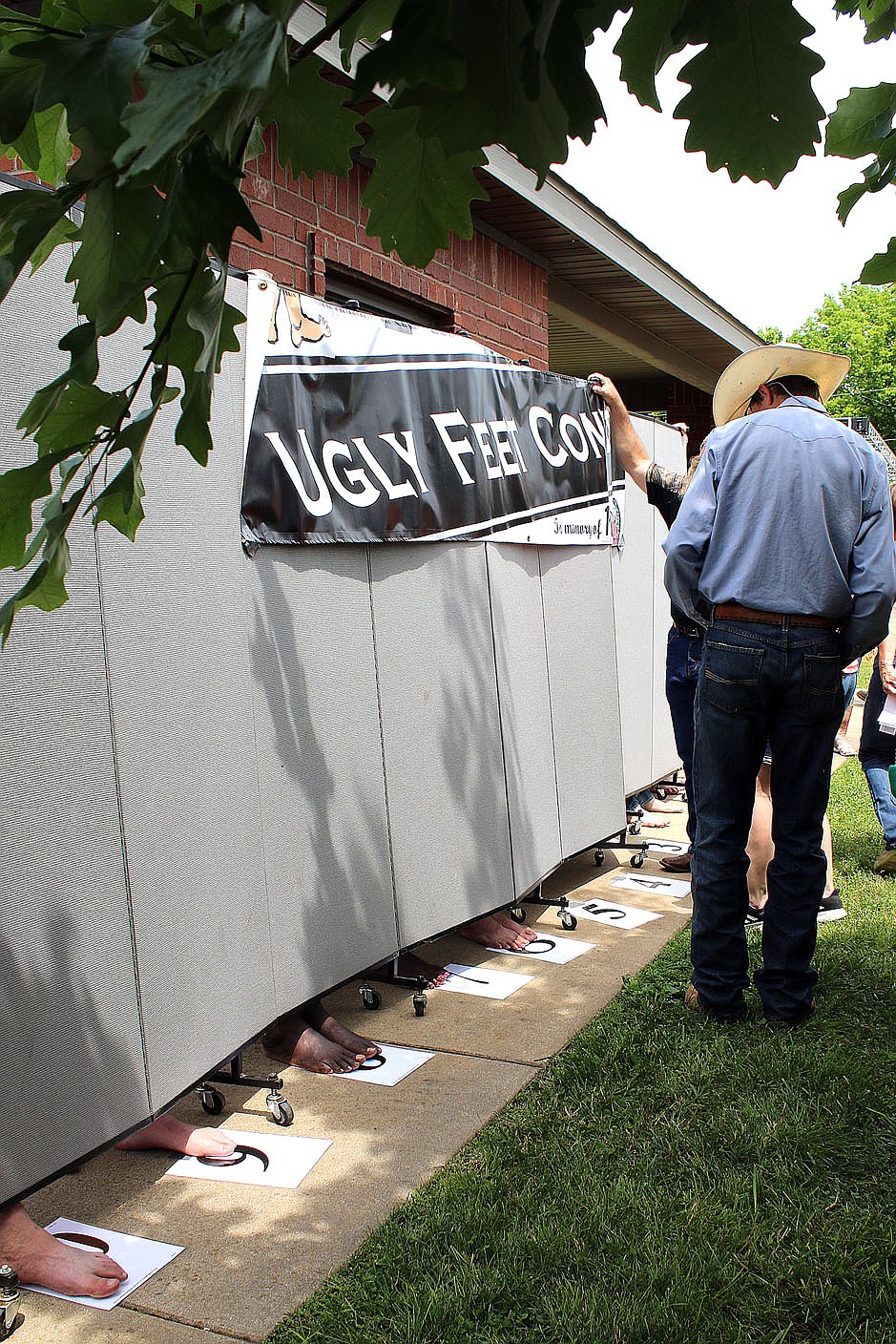 MEGAN DAVIS/MCDONALD COUNTY PRESS Competitors in the Ugly Feet Contest gave judges a run for their money on Saturday as they chose the toes to crown. 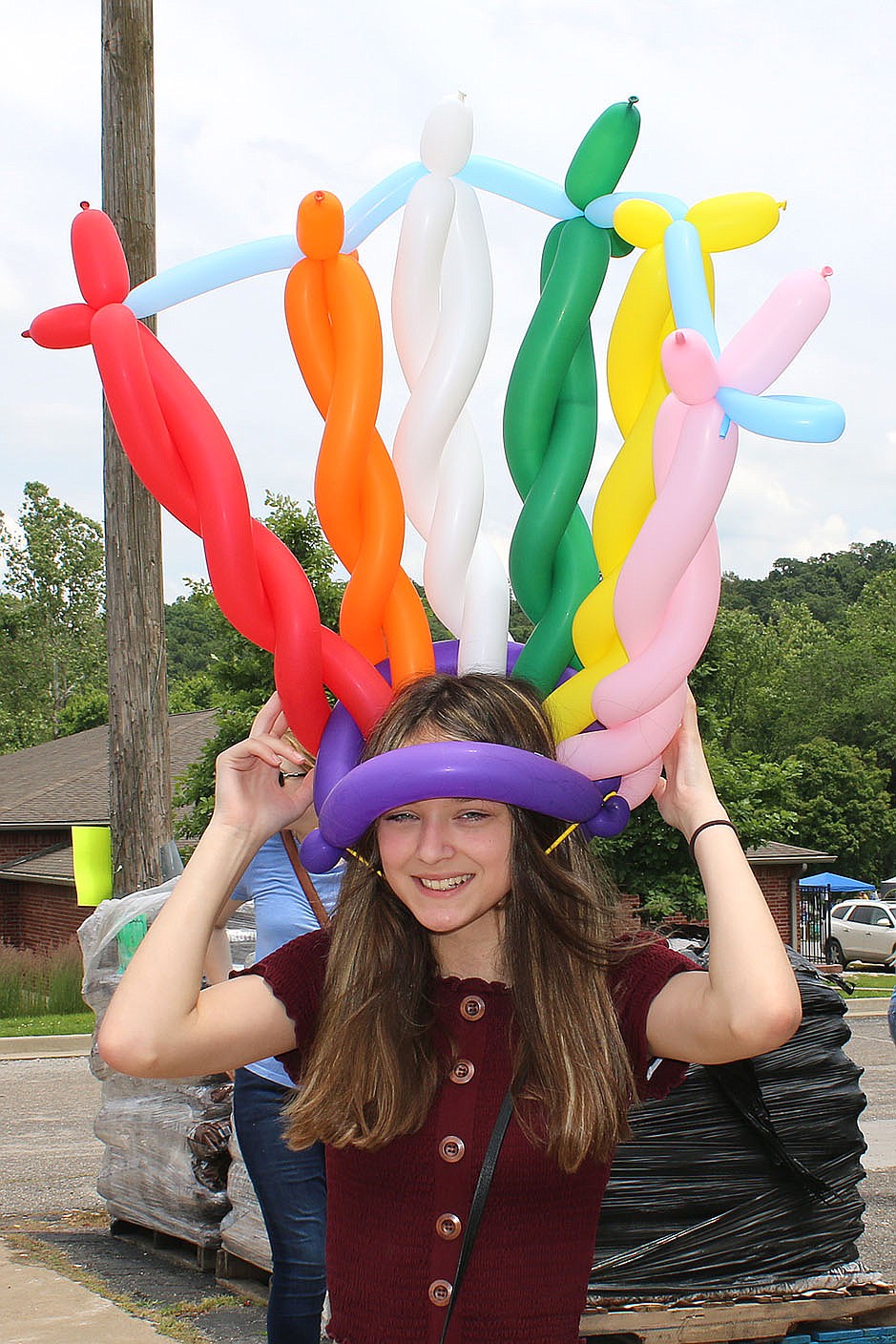 MEGAN DAVIS/MCDONALD COUNTY PRESS 13-year-old Jasmyn Parris of Gravette, Ark. was not about to be lost in the crowd Saturday, with her colorful balloon headress towering billowing in the breeze. 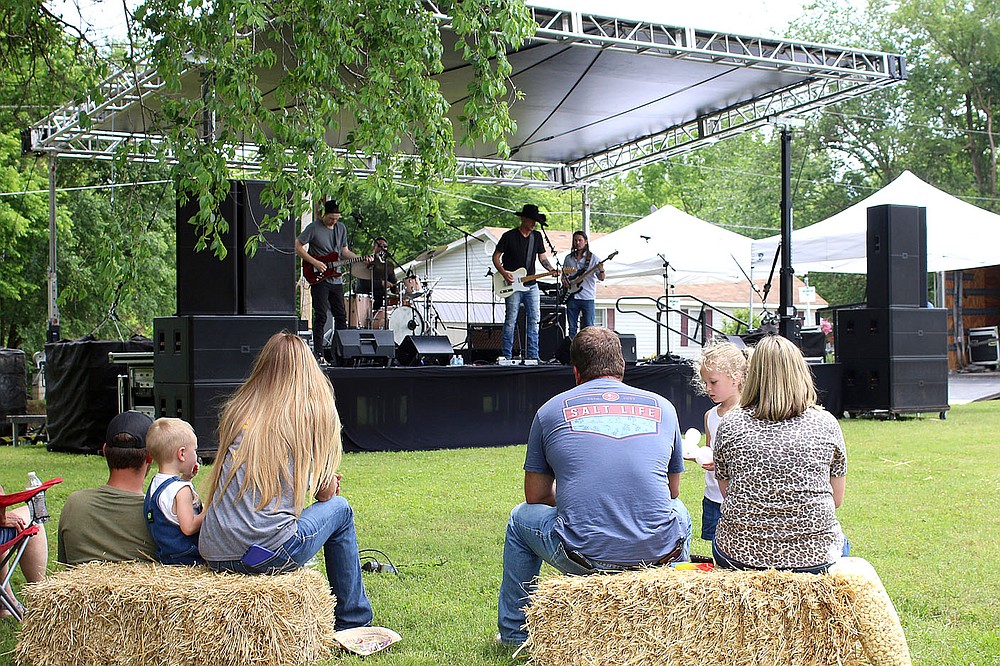 MEGAN DAVIS/MCDONALD COUNTY PRESS The Jason Young Band entertained with variety of originals and classic country covers. The ensemble recently collaborated with Cross Canadian Ragweed and the crowd was privy to some of their newest work as Cross Rags and Young. 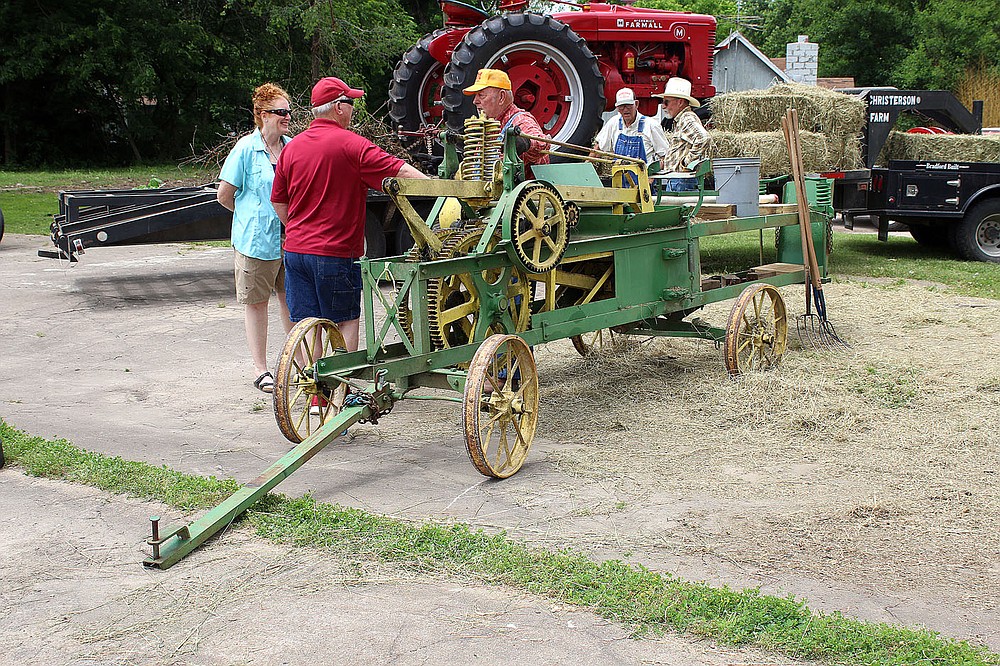 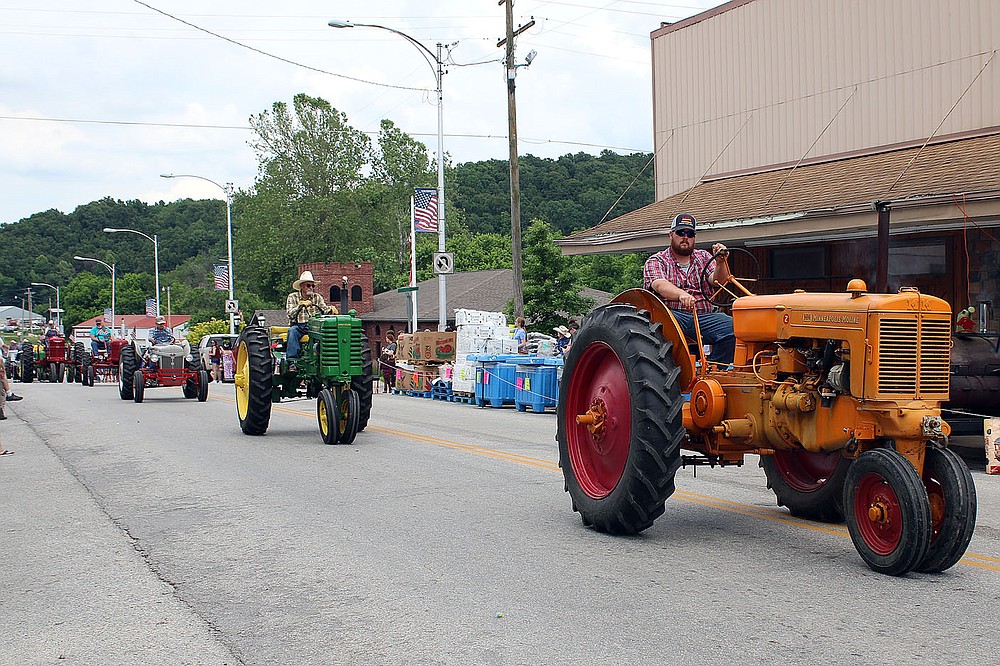 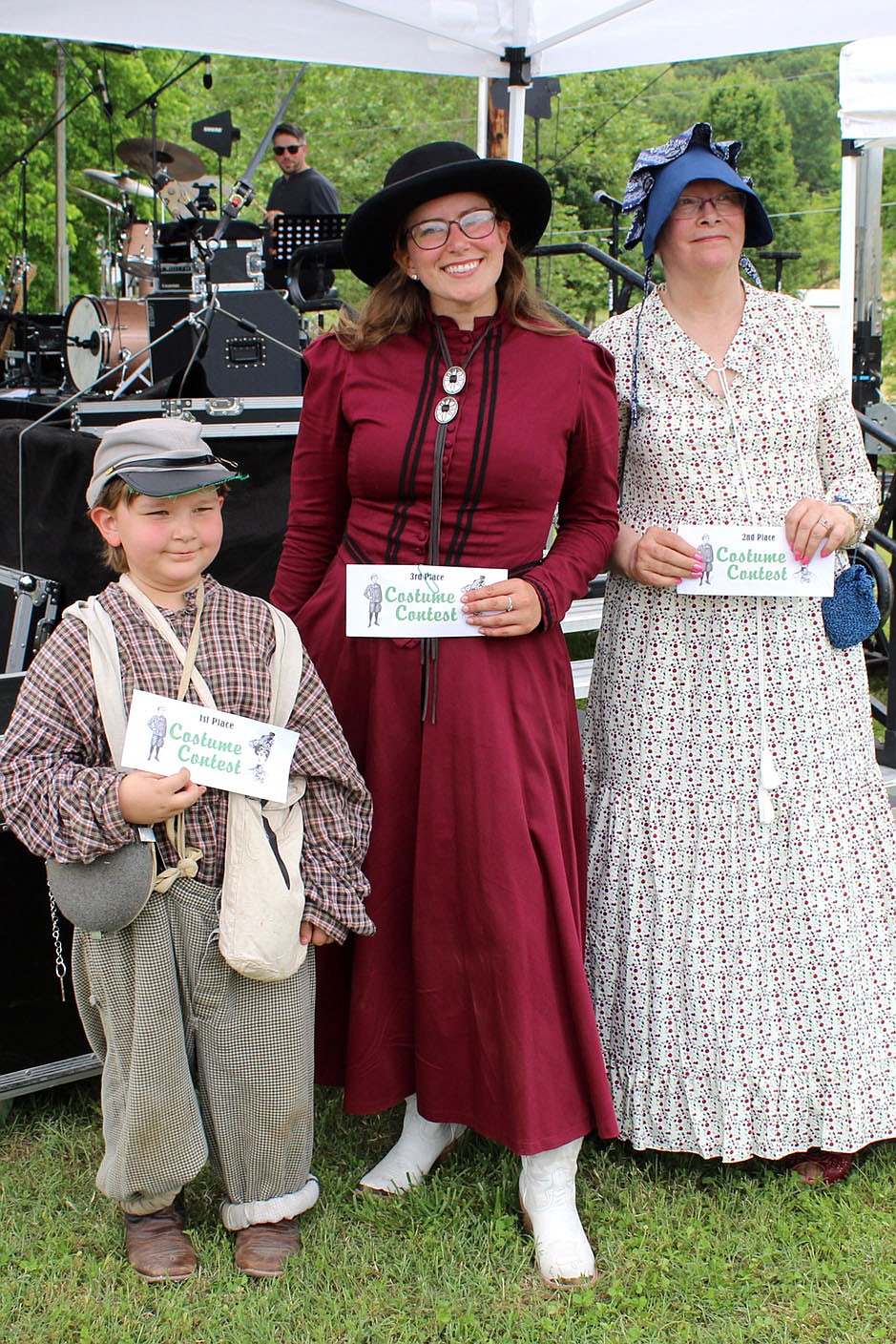