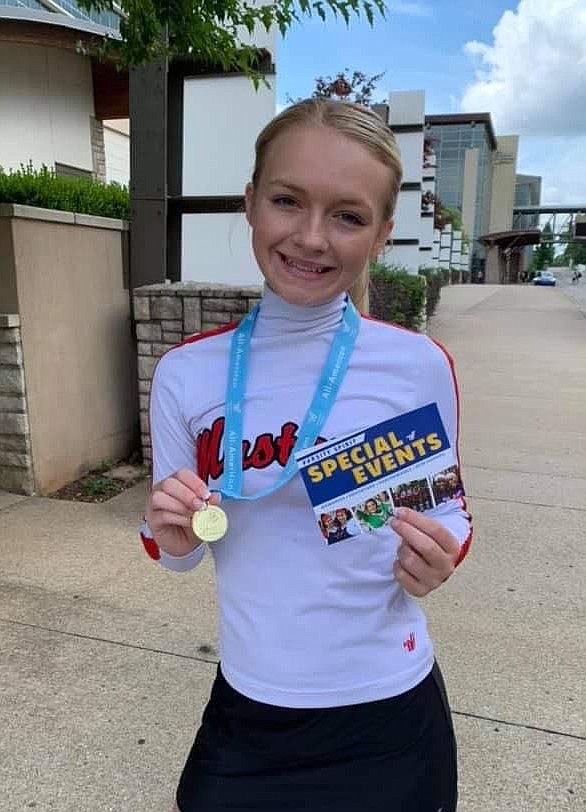 COURTESY PHOTO Kimbrough pictured with her All-American medal at the UDA dance camp. Kimbrough was the only MC Pom team member to try out.

LeGrand, 26, is the head coach of the MC Pom team. LeGrand said dancers auditioning for the All-American spots were judged on whether they were spirited, if they knew their choreography well, their skill level, their ability to choreograph part of their own routine, and their technique. LeGrand said students named All-American are invited to dance in the UDA Spirit Parade, which is available through different locations, with one parade being national and the rest international. LeGrand said Kimbrough was a model to the rest of the team by pushing herself to try out.

"A lot of the girls do view her in a leadership role, she's a very good role model for everybody else," LeGrand said. "She works really hard."

LeGrand added that she hopes Kimbrough's actions will lead to more MC Pom dancers to try out for All-American when the team attends the camp next year.

Following the camp, Kimbrough said she felt closer to her team and her coach and felt that they deserved part of the credit.

"A really huge thank you to my team and my coach especially," Kimbrough said. "For pushing me to be the very best that I can be."

LeGrand said the MC Pom team is likely to hold a fundraiser to send Kimbrough to the UDA Spirit Parade and hopes that the community will get involved to help support Kimbrough and the MC Pom Dance Team. 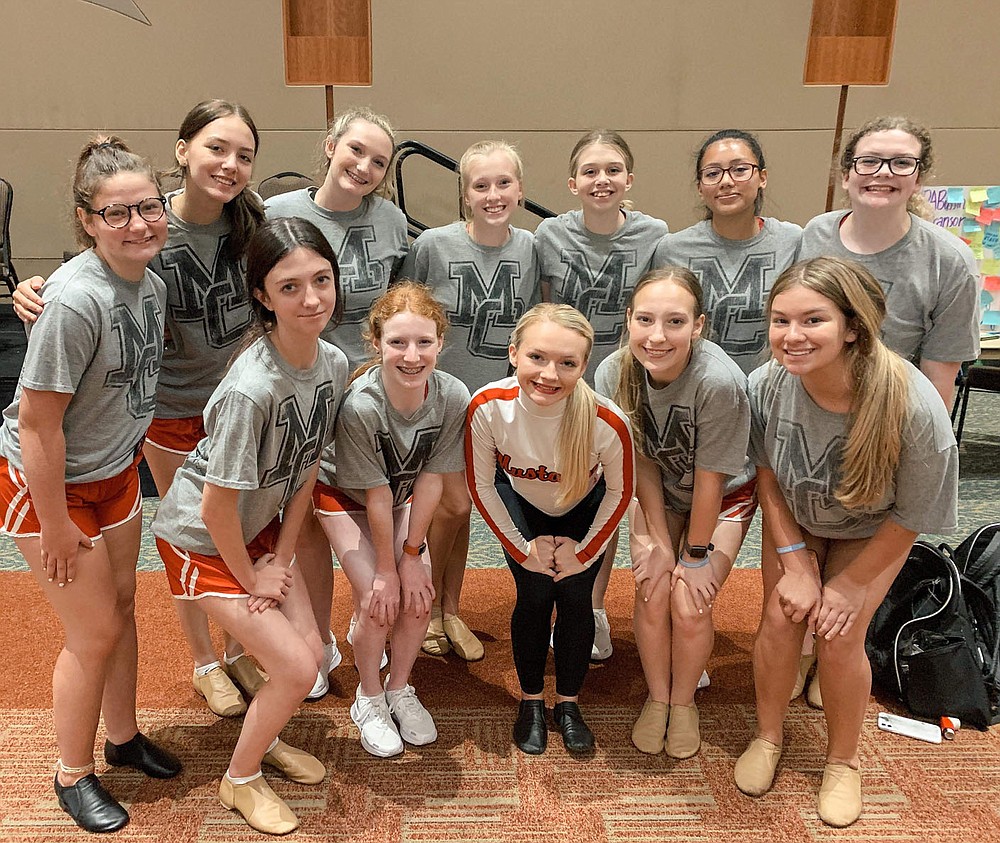 COURTESY PHOTO Kimbrough with her fellow MC Pom Dancers. Kimbrough said her team pushes her to be the best that she can be. 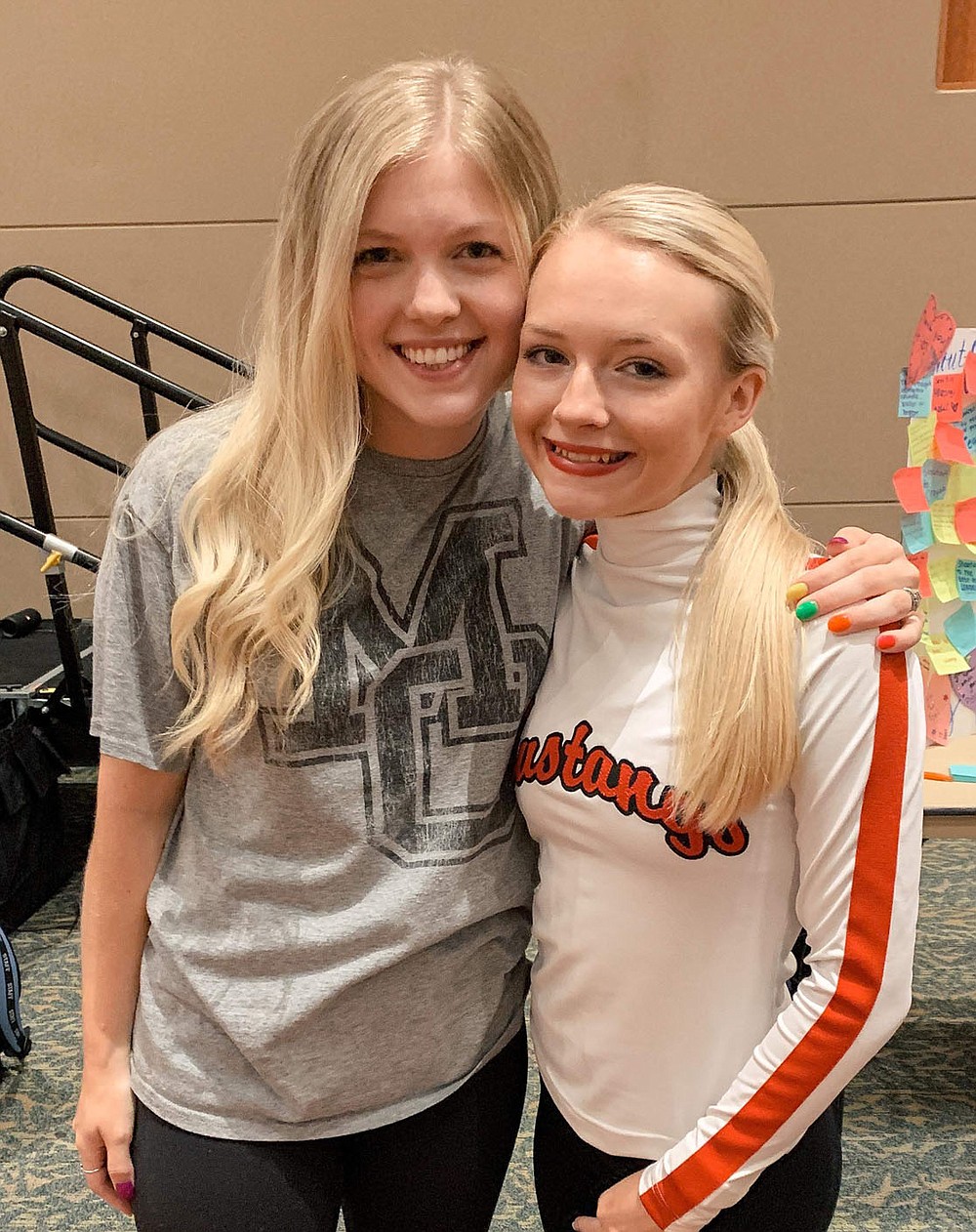 COURTESY PHOTO Kimbrough and her coach, Eden LeGrand. LeGrand said Kimbrough is a role model in the MC Pom team, and hopes additional students will audition to be All-American next year.
More News

Kylie Kimbrough, a dancer on the MC Pom Dance Team, is the first MC Pom member to be named All-American at the UDA Dance Camp in Branson.