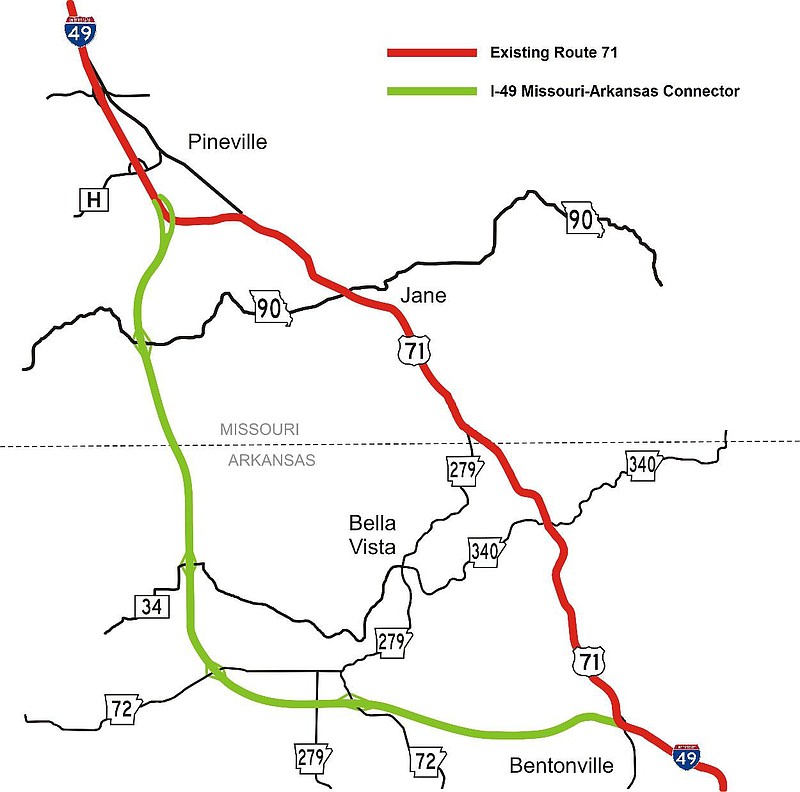 Courtesy photo Missouri Department of Highway Transportation officials show the specific location of the I-49 connect project in McDonald County.

Route 90 was closed in early November from Jane to Noel to build the bridge over a section of I-49 that is under construction, MoDOT officials said. The bridge and its interchanges are part of a bigger plan to aid traffic when the final five miles of I-49 connects Pineville to the Missouri/Arkansas line. The five-mile project is scheduled to be complete in fall 2021, MoDOT officials said.

When the connector is complete, I-49 will stretch from Kansas City to Fort Smith.

• New roadway will meet interstate standards with access only at interchanges

• Existing I-49 project was completed in December 2012 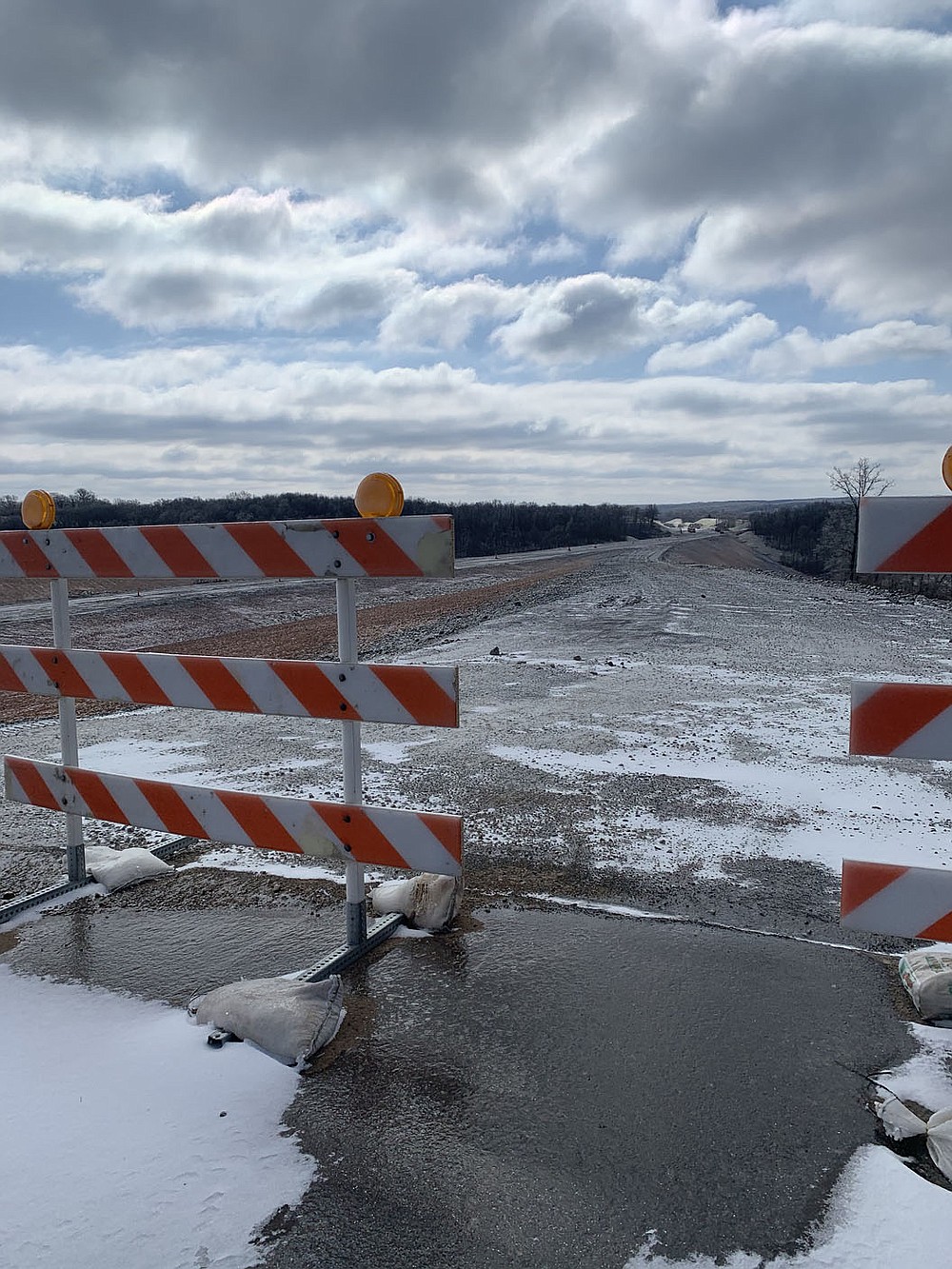 SALLY CARROLL/SPECIAL TO MCDONALD COUNTY PRESS The view from the new Route 90 bridge shows progress being made for the I-49 connector project. The final five miles are scheduled to be completed in the fall. When finished, the project will stretch from Kansas City to Fort Smith. 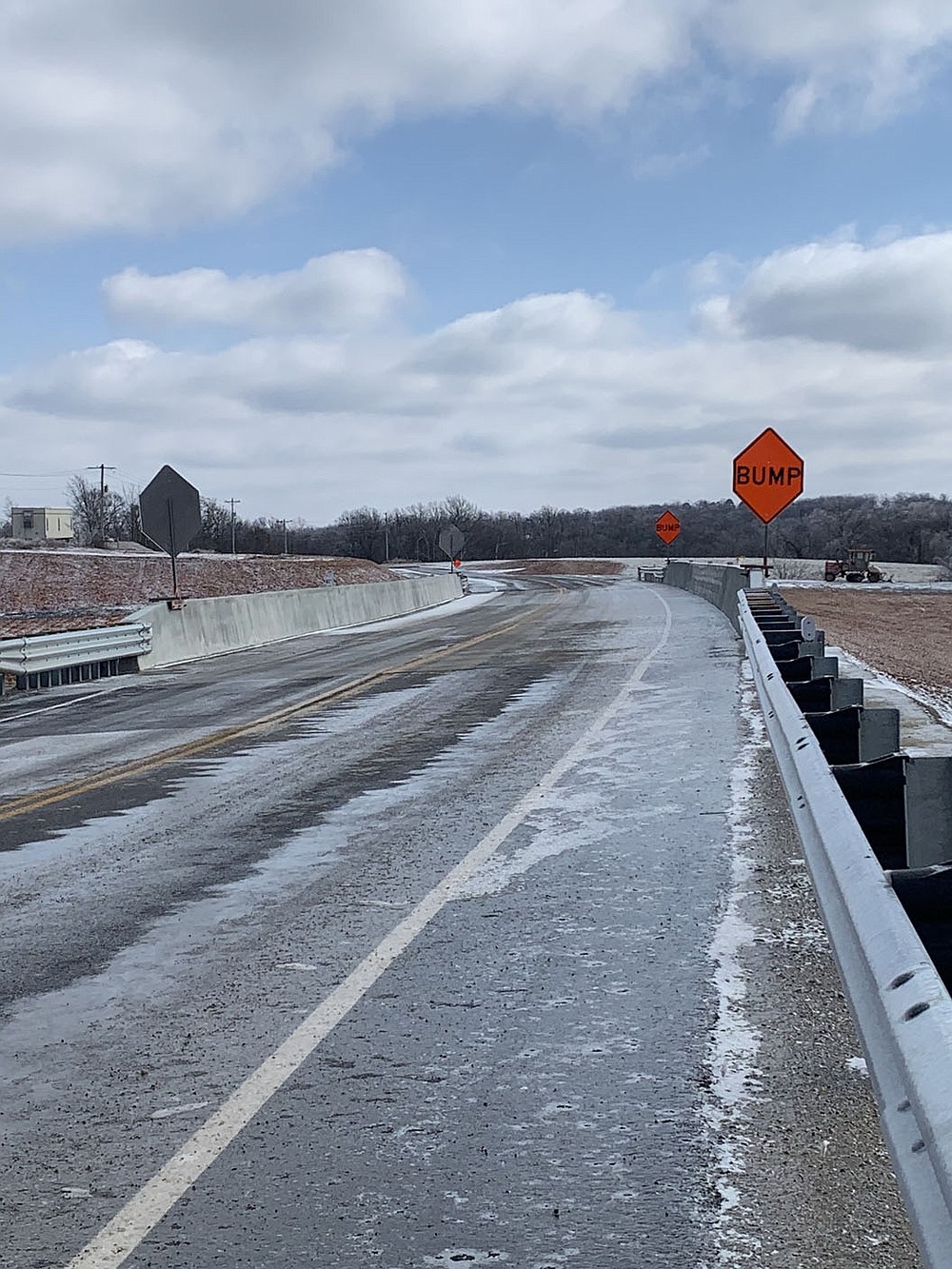 SALLY CARROLL/SPECIAL TO MCDONALD COUNTY PRESS The newly constructed bridge on Route 90, just west of Jane, is part of a larger project involving the I-49 connector project. The bridge was finished and the road reopened in early February, according to Missouri Department of Transportation officials. 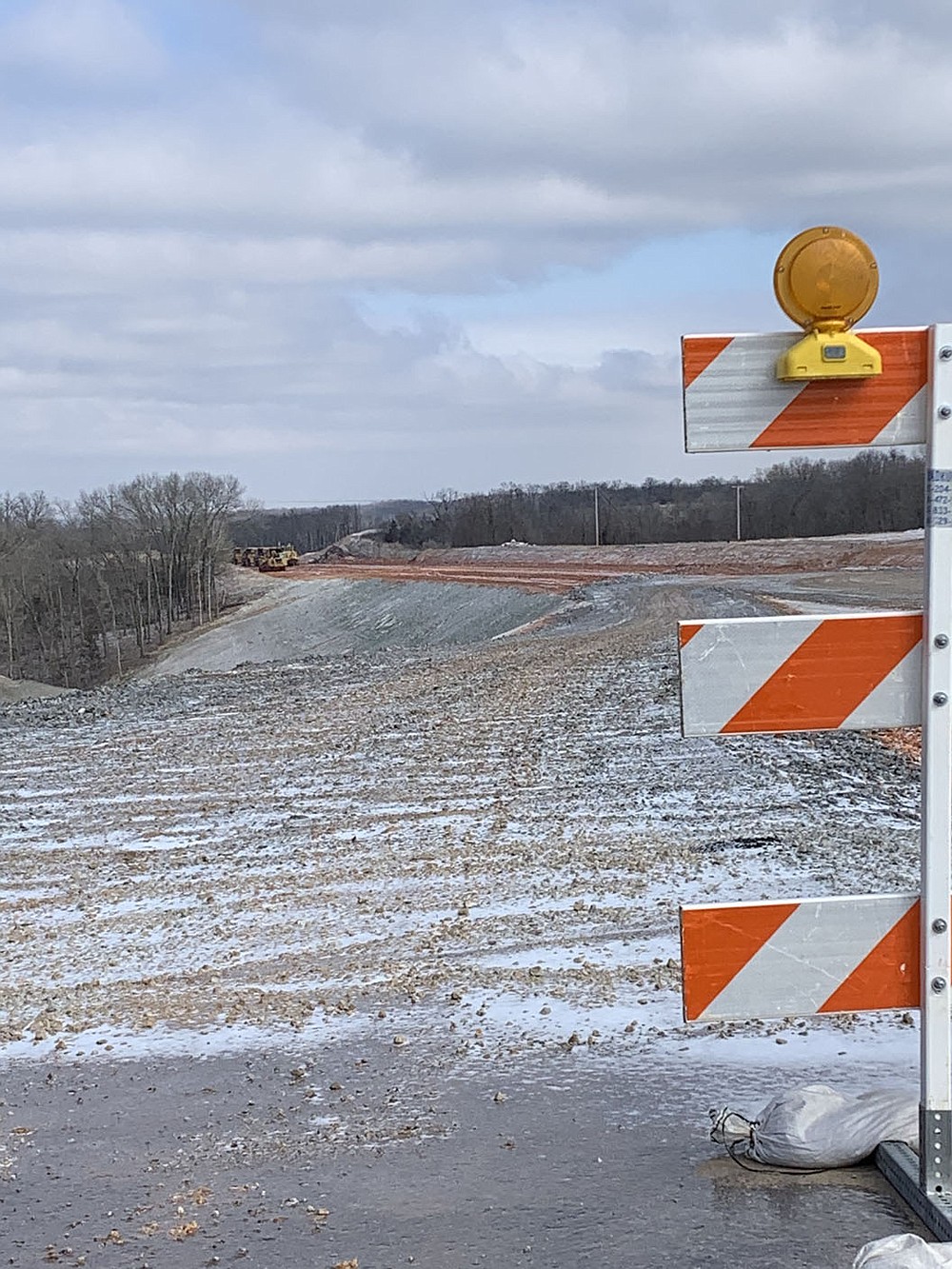 SALLY CARROLL/SPECIAL TO MCDONALD COUNTY PRESS A look to the north from the newly finished Route 90 bridge gives a glimpse into the I-49 connector project. The final five miles, from Pineville to the Arkansas/Missouri line, is scheduled to be complete this fall.
ADVERTISEMENT