Let's Look At Mars This Month 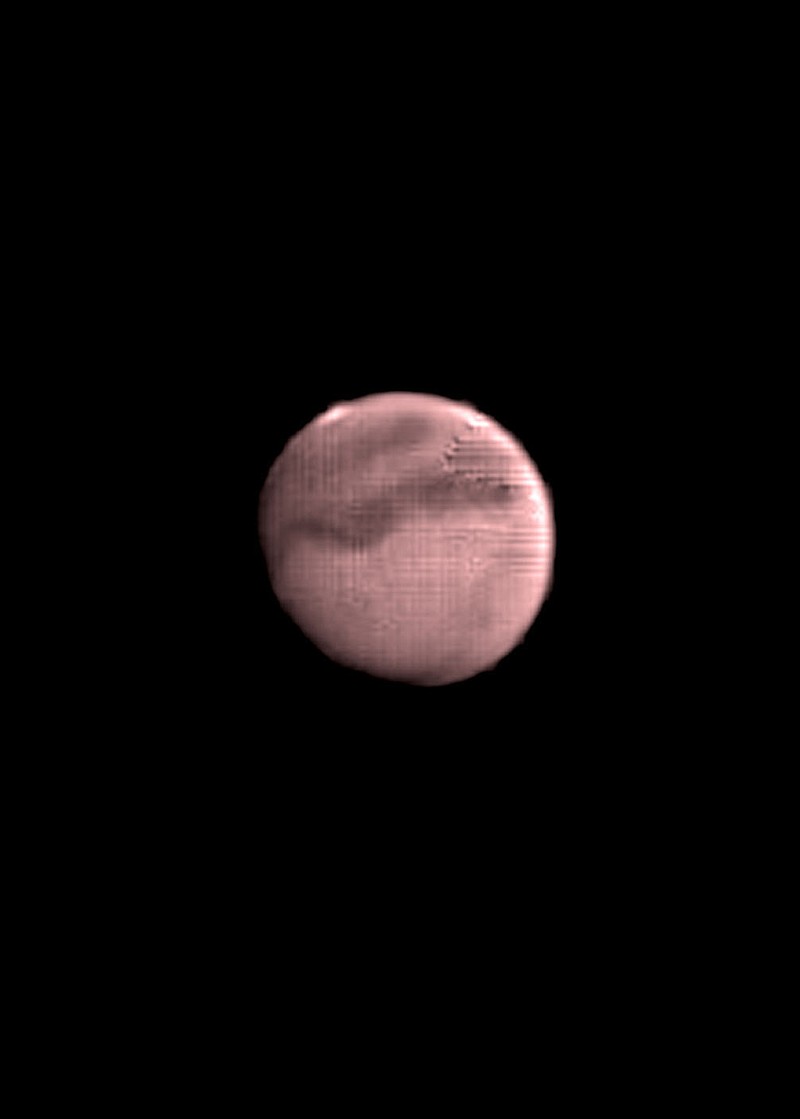 David Cater/Star-Gazing This image shows Mars' Aolian Coast and Dead Sea, a rather barren part of the planet.

October will be the month when Mars, the Red Planet, will be closest to Earth early in the month. It will be about 37 million miles away from Earth on Oct. 6 and this will be a great time to see it.

Suppose you want to find and see Mars with the naked eye. This is certainly possible -- just look directly east in the sky after the sky is fully dark. It will be low to the eastern horizon and it will not twinkle, as stars do. Also, even with the naked eye, it will appear orange to red, depending on local sky conditions. Binoculars will probably not resolve the planet into a disk, but it will certainly be brighter if you use binoculars. Hold them as steady as you can.

If you want to see Mars with a telescope, an 80mm to 150mm diameter 'scope will show you the disk and some of the dark markings on the planet's surface. These dark markings are caused by outflows of molten basalt to the surface of Mars early in its geological history.

View Mars in a telescope when it is high in the sky -- 1. to 3 a.m. This will allow you to see Mars through the thinnest part of the Earth's atmosphere. Viewing Mars at this time might let you also see the South Polar Cap in a modest instrument. Look for a bright white spot at one pole of the planet. Larger 'scopes will show you more. If you have a choice of eyepiece, find Mars with the lowest power but then add more power to improve observation of detail. There is a limit to how much detail you can see with increased power. This limit is turbulence. As you increase the magnification of surface features, you increase the effects of turbulence. The only solution is to limit magnification to the point where the planet still stays reasonably steady -- but no more.

Mars is red because it has a lot of iron oxide [rust] on its surface. It is half the diameter of Earth and it rotates on its axis in a bit over 24 hours. It takes about two years for it to traverse its orbit around the Sun.

I have been trying to photograph Mars for decades. It is very difficult to do because of the turbulence and because it can be very tiny in any 'scope when it is far from Earth. I include here two images of Mars I have made over the last two weeks, getting up at 3 a.m. to do it. I only have a 6-inch 'scope now so the resolution is limited. I also have a small camera that lets me take more than 1,000 images in 60 seconds and then I have special software to select and stack the best of these images. You see the result.

Autumn means cooler skies. Sometimes these autumn skies are as clear and as steady as they ever are. We move around our orbit of the Sun and this moves us off seeing the Milky Way easily and moves us toward seeing the winter constellations rather than the summer constellations. If you do get up in the early morning to see Mars, you might also notice Orion the Hunter in the southeast. Soon, it will be the dominant constellation of winter. 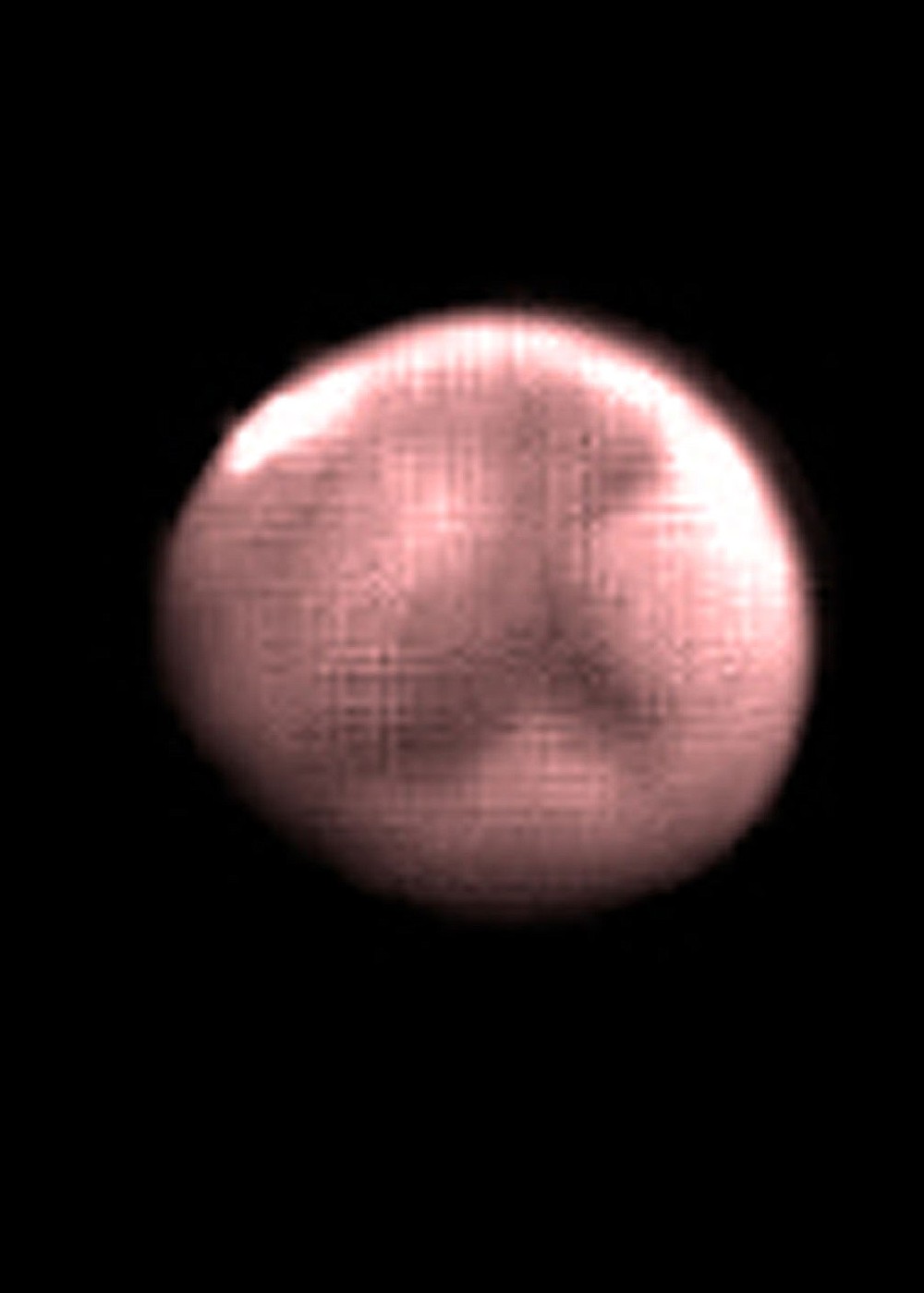