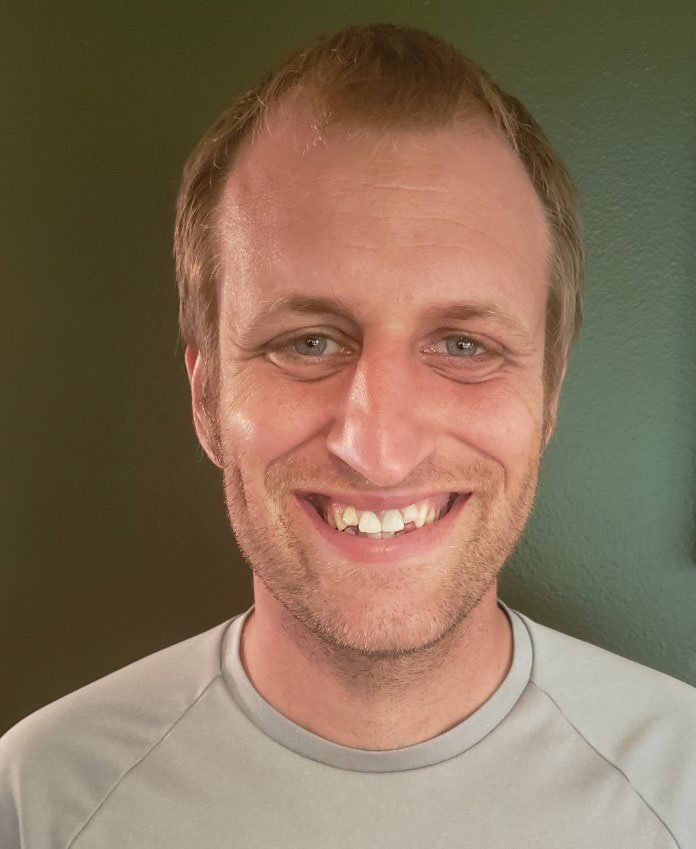 Bo Bergen, athletic director at McDonald County High School, didn't have to look far to find a replacement for Chris Kennedy as head coach of the Lady Mustang basketball team.

The McDonald County Board of Education approved Bergen's recommendation of Sean Crane at its May 14 meeting to take over the girls' basketball program at MCHS.

Crane is a graduate of Wheaton High School and Missouri Southern State University.

He began his coaching career as an assistant for one year at Verona before moving to Bronaugh where he was head girls coach for three years and also head boys coach for two of those years. He left Bronaugh with a 71-58 career record.

Before coming to McDonald County last year, he coached the boys at Golden City for four years. In his first year, the Eagles went 0-25, but three years later Crane led Golden City to a district championship with a 19-10 record.

Crane said the team's summer activities to get the Lady Mustangs prepared for the upcoming season are on hold for now.

"We will have plans and everything figured out for the summer in the near future," Crane said. "My goal is to build a program that is consistently competitive and one of the top programs in the conference, district and area."

Bergen said Crane was the logical choice from candidates applying for the position.

"After evaluating and reviewing where our girls' program is at, I felt that Coach Crane was the right fit to provide some energy and confidence and bring back the winning mentality of the program," Bergen said. "He is a great relationship builder and I think that's the first thing that he will focus on -- getting to know the girls. We knew last year that we were very fortunate to have him as an assistant in the boys' program and that it was only a matter of time before he became a head coach again. Fortunately, it will be at McDonald County, and I am confident that he will lead the program in a way that the community can be proud of. Lady Mustang basketball has had a long-standing tradition of excellence and our goal is to bring that back again for our student athletes and the community."

Kennedy finished the 2019-2020 season with a 10-17 record with a team that lost four seniors to graduation, including three starters.