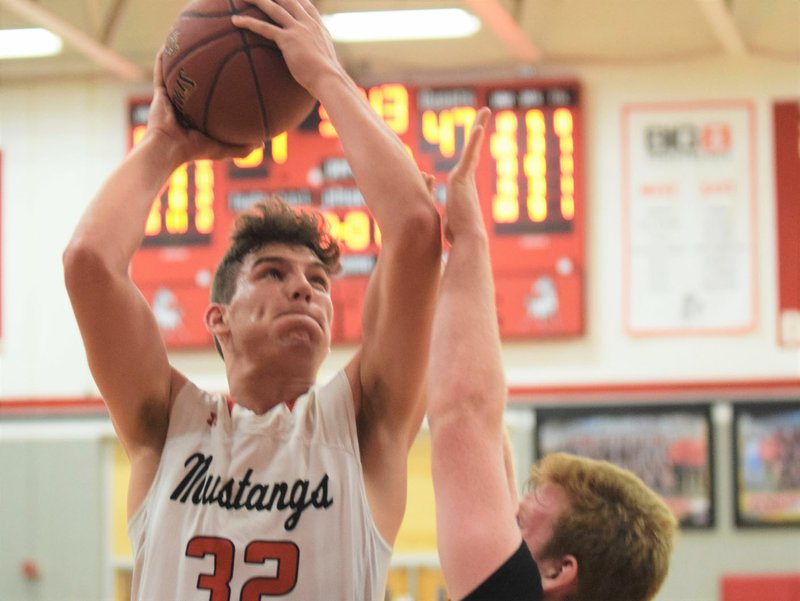 The boys' team, under first-year coach Brandon Joines, finished the season with a 5-19 record.

The Lady Mustangs finished the season with a 10-17 record under the guidance of second-year coach Chris Kennedy.

Earning Player of the Year Awards were Sydney Killion for defense and Wilson for offense.

Statistical awards were as follows: Wilson for Most Assists, Killion for Most Charges, Kristin Penn for Most Rebounds, Sanny for Best Free Throw Percentage, and Smith for Best Field Goal Percentage.

The final award was the Spark Player Award and that went to Santillan.