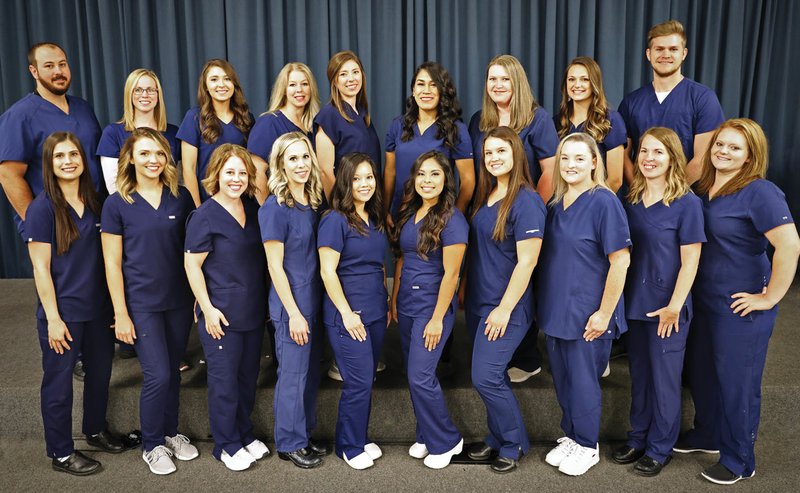 The Crowder College-Cassville Nursing student graduates for fall 2019 recently received word that all students earned a passing score on their NCLEX licensure test. This marks the third year in a row the program has achieved a 100% pass rate.

The NCLEX is the mechanism that measures the abilities of students graduating from an associate of science in nursing program to become a registered nurse. According to the National Council of State Boards of Nursing, the pass rate for NCLEX-RN from the U.S. was 88% in 2018 for first-time testers.

"Crowder Cassville has always had outstanding nurse graduates since the program began in January 2010. Achieving 100% first-time pass rates in the last three years is evidence of the hard work and determination of students. This is also a reflection of the hard work the instructors pour into ensuring the students are successful," Kimberly Smith, Cassville nursing program coordinator/instructor, said.

Karen Hatfield of Pineville is among the Cassville nursing student graduates who were part of this accomplishment.