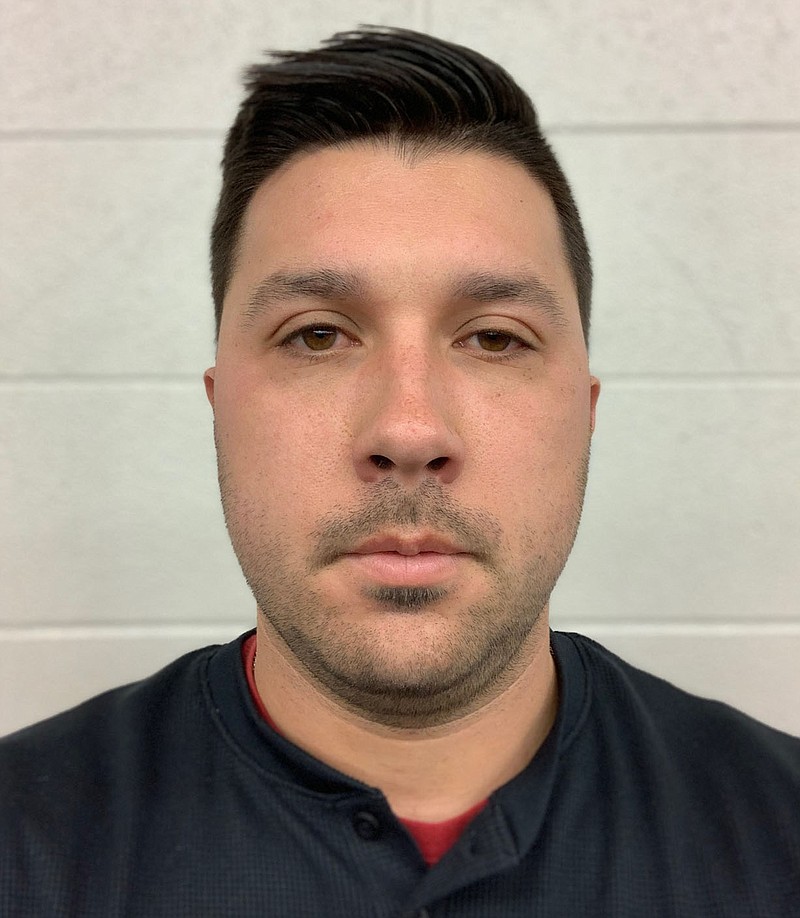 The coaching turnover at McDonald County High School has another name to add to its growing list.

Softball coach Skyler Rawlins becomes the third head coach from the 2019-2020 season, fourth in the last two years, who is not returning for the upcoming school year.

Rawlins is arguably the most successful coach in any sport at MCHS in recent history, claiming two district and two conference titles and winning 99 games in his five-year stint as head coach of the Lady Mustangs.

Rawlins is taking over as head softball coach at Gravette (Ark.). He will also serve as an assistant volleyball coach.

"Leaving was a tough decision for me and my family," Rawlins said. "We met a lot of people here who have become family to us. The district is going through some changes and it felt like the right time to move on."

Rawlins said he will especially miss his assistants and players who made his tenure at MCHS so enjoyable.

"The Lady Mustang softball program will always be special to me," Rawlins said. "I had the three best assistants (Lee Smith, Heath Alumbaugh and Kyle Smith) that I could ask for. They pushed me to be my best every day. I've been lucky enough to coach a great group of young ladies who were good softball players, but even better people."

Rawlins said he doesn't foresee any changes to his style in moving from Missouri to Arkansas.

"I'm excited to start this new position," Rawlins said. " I'm going to coach like I always have and hopefully continue to build a good softball program. Gravette has great administration and facilities that help athletics be successful and I look forward to working in that environment."

"I want to thank coach Rawlins for everything that he has done for our softball program," Bergen said. " Under his leadership, our program has evolved into one of the premier programs in the area -- both on and off the field. I appreciate the pride that he had for our facilities and the standard of excellence he set. He has left this program in a great spot for continued success and I wish him all the best in his next endeavor."

Bergen said he expects to name the school's new softball coach in the near future.

"Now we have to shift our focus to the future of this program and where it is headed," Bergen said. "As always, we have to do what's best for the girls and provide them the best possible experience. That will be the number one focus in the consideration of the next head coach. The process has begun and I expect to have a new head coach named very soon."