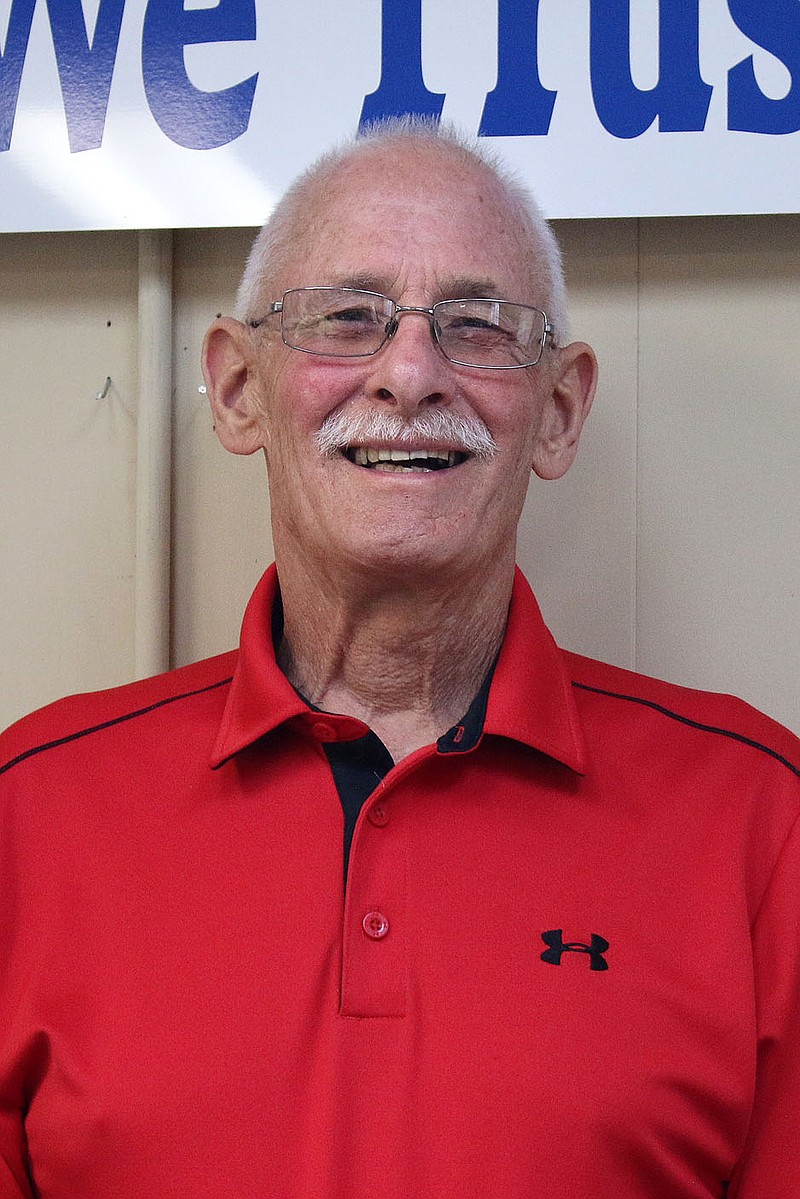 Upon wrapping up any old business, Anderson's board of alderman bid farewell to the mayor of eight years, John Sellers, and welcomed newly-elected Mayor Rusty Wilson to the position.

Mayor Wilson noted that the Missouri Municipal League is hosting the 2020 Elected Officials Training Conference in August, with attendance options available online or in-person. Alderman Chester Neel said that he has previously attended and learned a lot. He recommended that Wilson, Cable and Roark attend.

@@nepWilson's first order of business was to instate Ordinance No. 06162020, amending the water system rules and regulations. The amendment states that, in the event the supply of water is discontinued to any occupied dwelling within the city, the occupants of the dwelling shall return water service to said dwelling within 20 days. If an occupant fails to do so within the required time, all occupants of the dwelling are required to immediately vacate the dwelling./@@nep

The motion to instate the amended ordinance passed unanimously.

In the wake of the recent passage of a local option use tax, Police Chief Seth Daniels again approached the council to discuss purchasing a replacement patrol vehicle. He said the department could secure a 2019 Ford Explorer, under warranty and fully equipped, with less than 20,000 miles at a cost of $28,000. He said the city would be responsible for $18,000 after the insurance payment. The council voted to approve the purchase. Daniels said the vehicle should be available within 30 days.

Fire Chief David Abbott reported that, since the last meeting, the department has received 57 calls for service.

Alderman Gene Cantrell inquired about a donation of fundraising items to the department from Walmart. Abbott said that between $6,000 and $7,000 was raised -- half of which is earmarked for the Summer Ball Program and the remaining half is allocated to the fire department.

The council also voted to temporarily hire Chris Tinsley to serve as a licensed sewer operator over the wastewater treatment plant at a cost of $1,500 until Shoemaker is certified next year.

In other business, the council:

• Removed Sellers from the city's bank accounts and assigned Wilson; 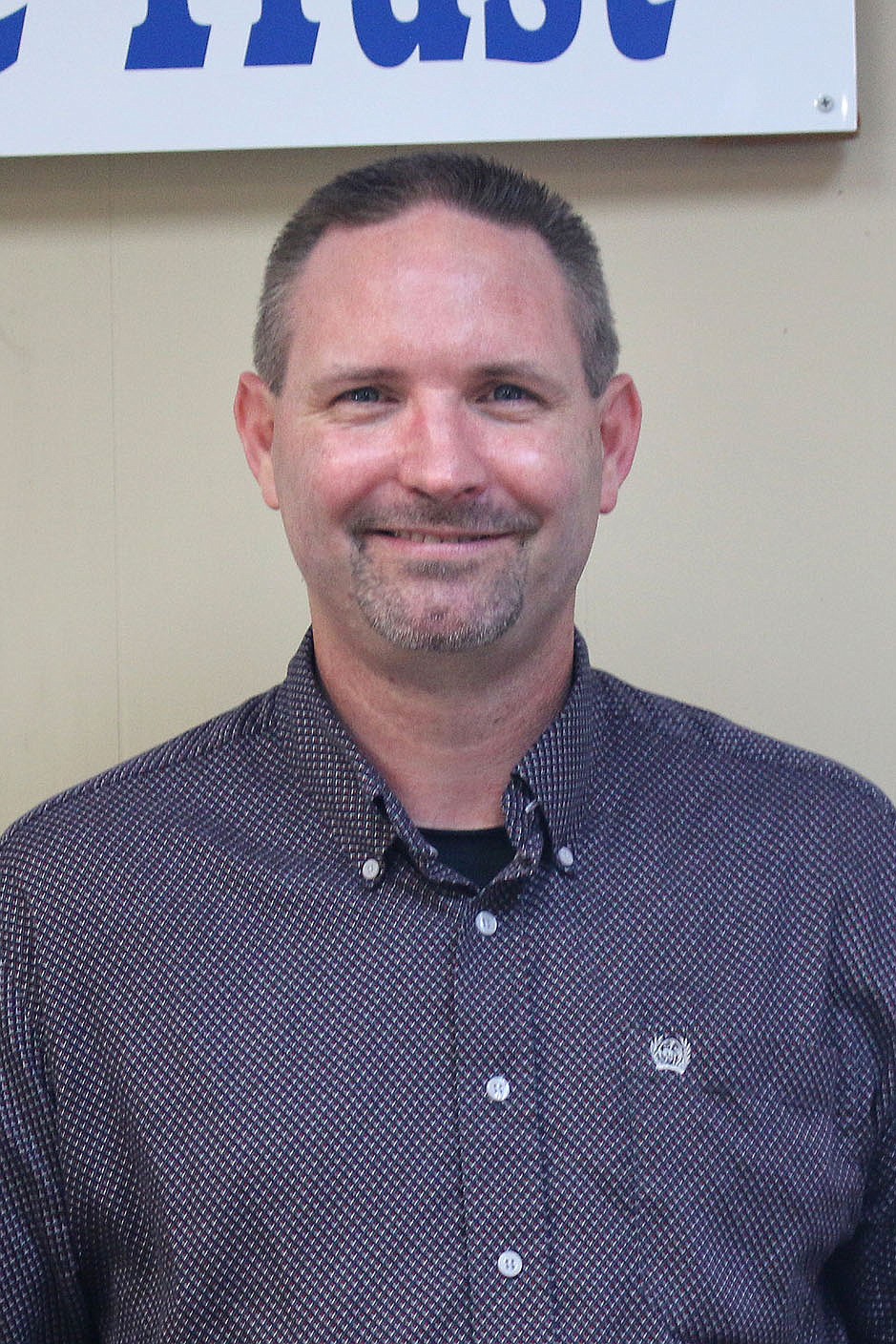