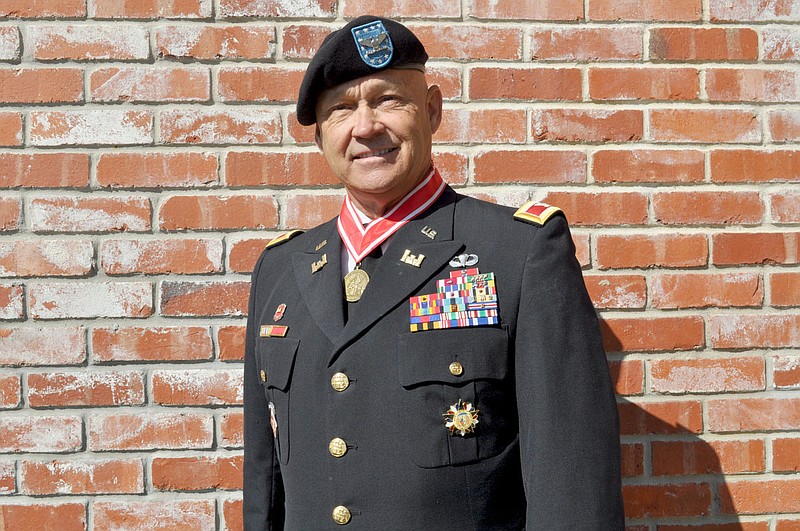 When serving with the Missouri National Guard, he worked 22 years for Walmart Realty Division, doing the same thing he did for the Corps of Engineers, which was horizontal and vertical construction, he said. During his 22 years with Walmart, he was activated three times and has been to both Iraq and Afghanistan.

Bartley said he has traveled all over the world, to Canada, Mexico, Panama, Okinawa, Japan, England, France, Spain, Ethiopia, Iraq, Afghanistan, Kuwait, Qatar. He is a fifth-generation McDonald County resident and a fourth-generation military member. His grandfather was in World War I and his father was in Korea and Vietnam.

He is married to his wife, Bev, who runs I'm Your Huckleberry animal rescue, and he helps her with that in the mornings and evenings. He has three children and five grandchildren.

He has also been helping with the Farmers to Families food distribution for the past two months, and that will continue through August, he said.

He said he is very community-minded and deeply involved with the military.

"I had a choice of retiring anywhere in the world, including England, but I chose to retire here in my home county, as did my father, my grandfather and my great-grandfather. It's a great county," he said.

He noted he was born at Camp Crowder in 1954 when his father was stationed there, and then 49 years later he came back to command Camp Crowder when it was activated for Desert Storm 2.

He added, "Whatever happens in the election, I'm going to stay engaged in the community."

Dirk Deaton, in his two years in the legislature, has accomplished several things he is proud of, the biggest of which, he said, is securing an increase in funding for Crowder College in McDonald County to add more funds to the nursing program.

"That was an increase of several thousand dollars. That's an increase that will help them train more students in McDonald County and will benefit the region in untold ways," he said. "I'm certainly proud we were able to accomplish that."

In 2019 Deaton sponsored an amendment to secure additional funding for the 40th Judicial Circuit, which encompasses McDonald and Newton Counties, to provide a new judge and court reporter. He noted that, between the two counties, there were only four judges, causing both civil and criminal cases to have to wait for outcomes to be served.

He said, "Of the circuits with four judges, the 40th circuit had the heaviest workload. The first circuit had nearly 9,000 fewer filings from what the 40th circuit had, but both circuits had the same number of judicial staff. For me that makes it pretty simple -- the people of McDonald and Newton counties (were) not able to access their courts as quickly as citizens in other parts of the state. I felt it was my duty to advocate for the people in our area, so they have equal and timely access to the courts."

Deaton also noted, "I fought against raising the debt several hundred million dollars. I voted against that because I told people when I was running I was against raising people's taxes. I believe in a balanced budget and that we should live within our means."

He also voted for House Bill 126, the Missouri Stands for the Unborn Act.

Deaton was named Freshman Legislator of the Year by the speaker of the house.

Outside of his work in the legislature, Deaton tries to serve his constituents in different ways, he said. Recently he was speaking to a representative from Love's truck stops about possibly bringing a location to McDonald County. He tries to bring jobs to Missouri, he said.

He said he has helped a number of people receive their income tax refunds or otherwise navigate state government.

He reaches out to local officials when not in Jefferson City, he said.

"I do my best to be out in the community, visit with local officials in both Newton and McDonald counties and see what their needs are," he said.

During his term, he married his wife Nikki, who is a school teacher.

Deaton is an honor graduate of Liberty University.

He added, "I am running for re-election to the Missouri House to continue standing firm for our values and advocating for our area in Jefferson City." 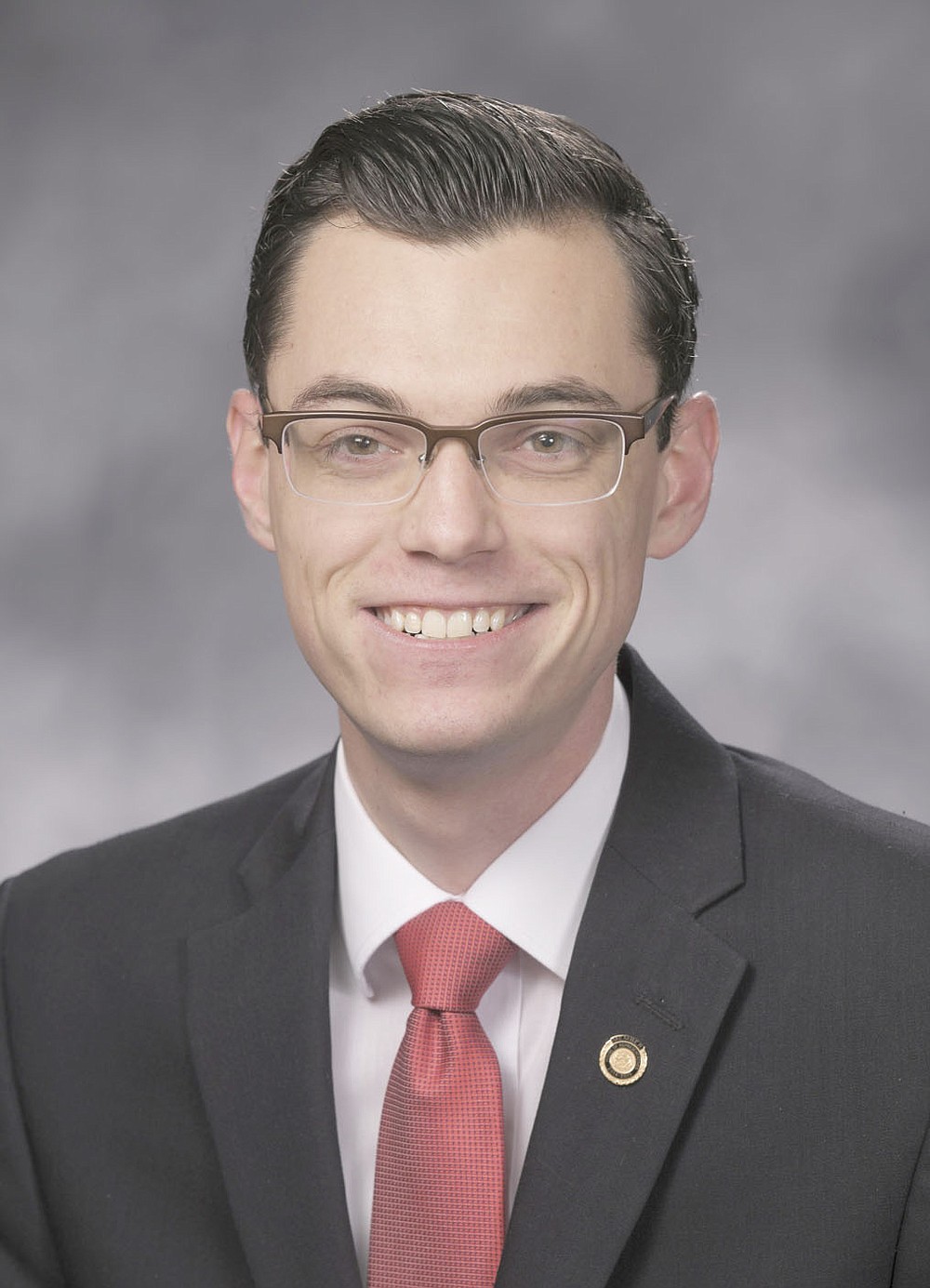