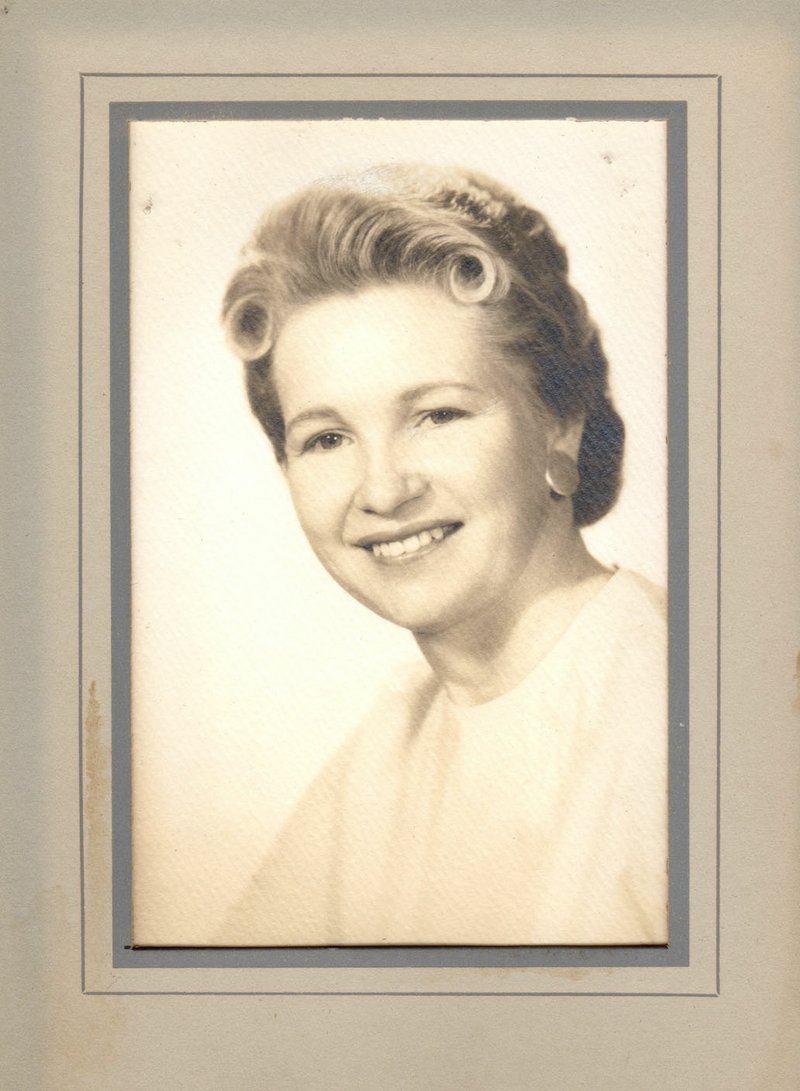 She was born March 30, 1935, in Hennessey, Okla., to Floyd and Margery (Fritz) Myers. She was raised in Vinita, Okla., and was a 1953 graduate of Vinita High School. In 1953, she married Bob Woolman. She later married Max Crawley on July 12, 1966, and for over 50 years they owned and operated Oak Ridge Game Farm, raising thousands of game birds, shipping all over the United States and worldwide. She was a member of the Gravette Church of Christ. She enjoyed music.

She was preceded in death by her parents; her husband of 43 years, Max Crawley, on Jan. 29, 2010; three children, Floyd, Bruce and Ramona Woolman; a grandson, Johnny Dunfee Jr.; and two siblings, Judy Tipton and Lloyd "Chig" Myers.

Funeral services were held Monday, Jan. 27, 2020, at the Church of Christ in Gravette, with the Rev. Bob Kirkley officiating. Burial followed in the Maysville Cemetery.

Memorials are being directed to St. Jude's Children's Hospital c/o the funeral home.

Online condolences may be expressed at www.ozarkfuneralhome.com.

Ozark Funeral Home in Anderson, Mo., was in charge of arrangements.

He was born June 1, 1944, in Kansas City to Jack Ross and Barbara Ann (Timken) Pew. He was a veteran in the U.S. Army; a member of the Army National Guard for several years. He graduated from Noel high school and attended the University of Arkansas in Fayetteville, Ark. He was the secretary for the Phillips 66 Jack Pew Oil Company in Noel. He enjoyed fishing, bowling and was a huge Arkansas Razorback and Kansas City Chiefs fan.

He was preceded in death by his parents; a daughter, Alysa Pew; his sisters, Judy Pew and Barbara Chamberlain.

A memorial visitation was held at the Noel Chapel of the Ozark Funeral Home on Tuesday, Jan. 28, 2020.

Online condolences may be sent to the family at www.ozarkfuneralhome.com.

Ozark Funeral Home in Anderson, Mo., was in charge of arrangements.