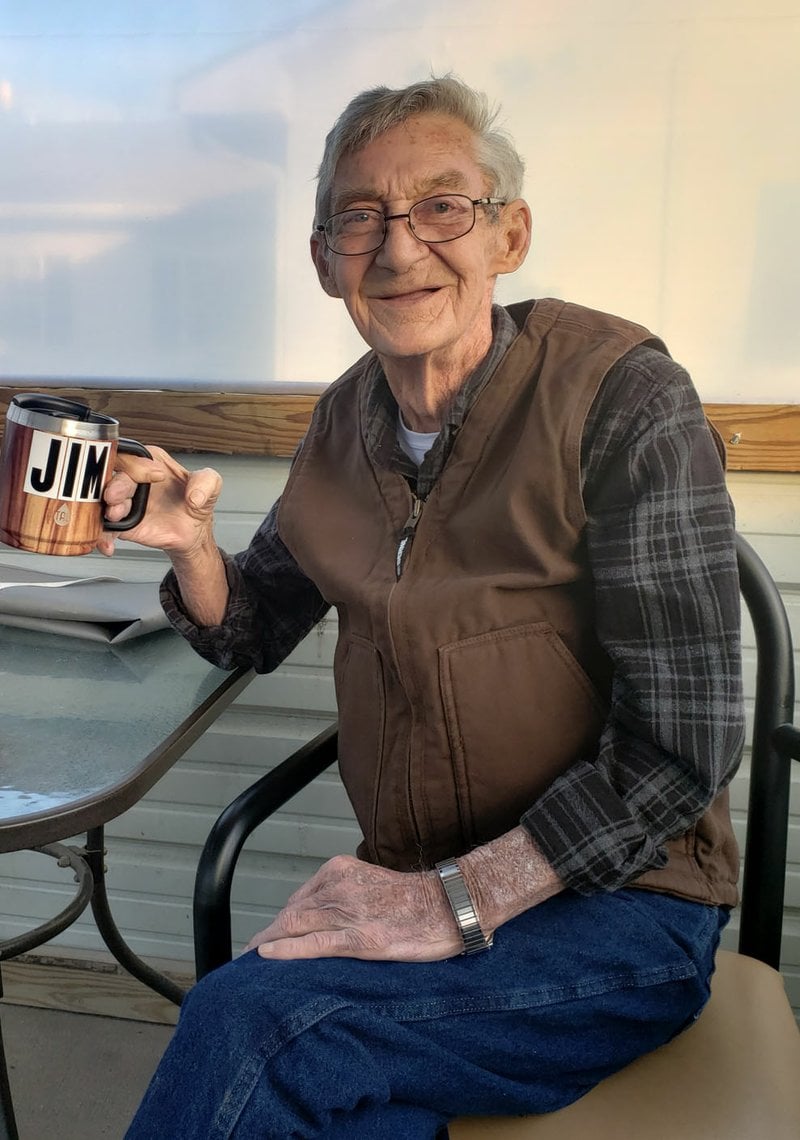 He was born Jan. 23, 1955, in Phoenix, Ariz., to the late Maynard and Margie (Ross) Hamilton. He moved to Gentry, Ark., at age 12 and graduated from Gentry High School in 1972. On April 24, 1988, he married Juna Lee Trammell. He worked for Adams Truss in Gentry as an arc welder before becoming a full-time dairy farmer, retiring in 1996 for health reasons. He enjoyed making jewelry and was a talented gunsmith.

He is survived by his wife of 31 years, Juna Hamilton of the home; two children, Margie Hamilton of Southwest City and Jared Hamilton (Angela) of Jane; six grandchildren; and a brother, Troy Hamilton (Betty) of Jane.

He was born on June 12, 1972, in Webb City, Mo. He was raised in Carl Junction and was a 1990 graduate of Carl Junction High School. He has resided in Joplin for the last several years. He worked in the field of painting and construction throughout his life. He enjoyed fishing, hunting, playing his guitar and Star Wars.

Survivors are his mother, Lorene Johnson (Glenn) of Neosho; a brother, Steve Laurance (Robin) and their four children of Columbus, Kan.; a sister, Sara Johnson of Joplin.

Memorial services are 10 a.m. Saturday, Feb. 22, 2020, in the Anderson Chapel of the Ozark Funeral Homes with Pastor Marilyn O'Brien officiating.

Online condolences may be made at www.ozarkfuneralhome.com.

He is preceded in death by his parents; and a sister, Shirley Wilkerson.

He is survived by three daughters, Angela Martin of Anderson, Tina Hayworth (Donald) of Washburn, Mendy Stites (Roger) of Anderson; and eight grandchildren.

He was born Oct. 17, 1945, in Anderson, Mo., to Dwight and Blanche (Lanning) Newell. He was a lifelong resident of Goodman and a 1963 graduate of Goodman High School. Following high school, he was drafted into the U.S. Army, serving during Vietnam. On June 5, 1970, he married Ruby Harp. Throughout his life, he worked in the field of carpentry and building maintenance. He also owned several pieces of rental property in the area. He enjoyed working in his yard and spending countless hours with his family.

He was preceded in death by his parents; and three brothers, Ralph, Jimmy and John Newell.

Survivors are his wife of 49 years, Ruby Newell of the home; two children, Sherri Sorrell (Kern) of Neosho and Roger Newell (Christina) of Goodman; and six grandchildren.

Memorial services will be held at 10 a.m. Thursday, Feb. 20, 2020, in the Anderson Chapel of the Ozark Funeral Homes with Michael Buckley officiating. A private family burial service will take place in the Peace Valley Cemetery in Anderson.

She was born July 2, 1948, in Wyandotte to Alfred and Ruby (Arnold) Hollandsworth. She married Edgar Harlan Rigsby on Aug. 19, 2006, in Eureka Springs, Ark. She worked in the oil fields for several years and was a manager for Bordertown Casino and Bingo in Seneca, Mo. Her latest work was Nanny for her grandchildren. She enjoyed painting, cooking, gardening, mowing and the great outdoors.

She was preceded in death by her parents; and first husband, Ivan "Bud" Cooper.

Online condolences may be sent to the family at www.ozarkfuneralhome.com.