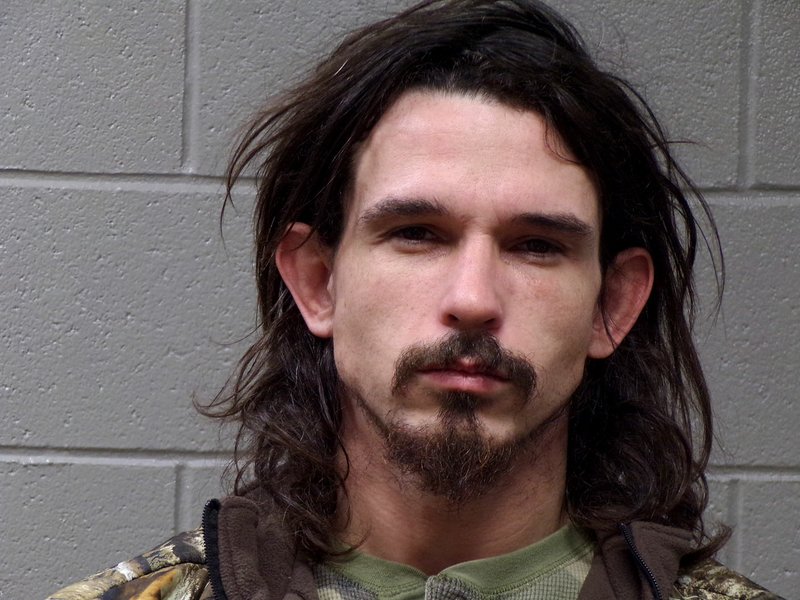 A Bella Vista man is dead and a Noel man is behind bars after a murder, with seemingly no motive, occurred Thursday, Feb. 6.

The McDonald County Sheriff's Office received information on Thursday regarding a possible homicide in a rural, southwestern area of the county during the early morning hours. As the investigation unfolded, it was determined that 22-year-old Christian Zigmunt had been murdered while traveling in a vehicle with two friends and an acquaintance -- 25-year-old Henry Bridgeford.

According to Sheriff Michael Hall, it was later determined that, shortly before 5 a.m., Bridgeford shot and killed Zigmunt with a pistol near Bryce Road, then forced Zigmunt's friends to drive him approximately four miles to Bear Hollow Road, where Bridgford then dumped Zigmunt's body along the countryside.

The eyewitnesses later filed a police report with the McDonald County Sheriff's Office and Bridgeford was taken into custody that evening with the assistance of MCSO deputies, the Special Response Team and members of the Ozarks Drug Enforcement Team. Sheriff Hall said the firearm used in the murder was discovered at Bridgeford's residence.

Bridgeford is charged with numerous felony offenses, including first-degree murder, armed criminal action and two counts of kidnapping. He is being held at the McDonald County Detention Center on a no-bond warrant.

According to MissouriCase.net, on Monday, Feb. 10, Bridgeford entered a plea of not guilty. A bond hearing is scheduled for him at 10 a.m. on Wednesday, Feb. 19.