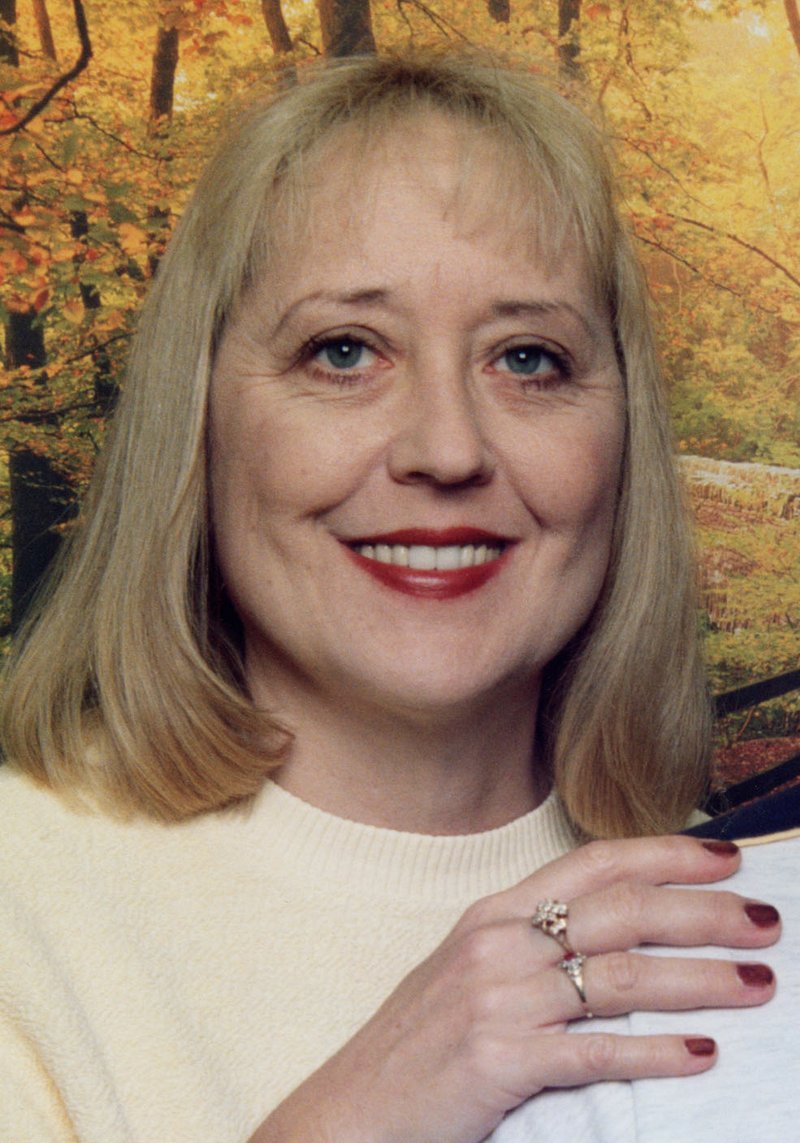 He was born Oct. 1, 1939, in Stella to Lon and Alta (Gideon) Cook. He graduated in 1957 from Pineville High School. He was baptized in Tiff City. He attended Crowder College and Grove flight School. He was a self-employed heavy equipment operator and contracted with the city of Anchorage, Alaska, and also worked for a mining company in Alaska. He lived in Alaska for 40 years before moving to Powell, Mo.

He was preceded in death by his parents; a brother, Clarence Cook; a son, Michael Cook; and a daughter, Penny Sue Deason.

Graveside services will be held at 11 a.m. Saturday, March 23, 2019, in the Union Cemetery east of Anderson with Pastor Marty Patton officiating.

He was born March 24, 1929, in rural Newton County, Mo., to Sam and Ella (Rosenbaum) Hines. He was raised in the Cyclone area of McDonald County and attended Kings Valley and Poplar Hill schools. He served from 1948 to 1952, in the U.S. Army. On July 24, 1952, he married Hilma Mitchell. He was self-employed and owned Hines Brothers Wood Products and later J&J Full Service. He enjoyed sawmilling, cutting wood and fishing. He was a member of the Wheaton Church of Christ.

He was preceded in death by his parents; four brothers, Oren, Ed, Charles and Raymond; two sisters, Dorothy and Mary; and a great-granddaughter, Olivia Horton.

Funeral services were held Friday, March 15, 2019, in the Anderson Chapel of the Ozark Funeral Homes with Pastor Tye Zola and Matthew Horton officiating. Burial with full military honors followed in the Union Cemetery.

Memorials are being directed to the Union Cemetery Care Fund c/o the funeral home.

He was born Feb. 20, 1946, in Russellville, Ark., to Henry Lester and Reba Novella (Kendrick) Hottinger. At the age of 13, he moved to Anderson and attended Anderson High School. He served in the U.S. Navy and then attended Franklin Technical Institue to become a machinist; he worked for Sperry Rand Vickers in Joplin, Mo. He married Evelyn Jean McGaugh on July 21, 1967, in Noel, Mo.

He was preceded in death by a special friend, Mary Lou Liskey; his father-in-law, Robert E. Yocum; his aunt, Mattie Marie (Hottinger) Johnson; and grandmother, Floretta Kendrick, who raised him.

Survivors include his wife, Evelyn of the home; one son, Thomas D. Hottinger (Carla) of Anderson; one daughter, Terri C.J. (Hottinger) McGuffey (Bill) of Neosho, Mo.; and three grandchildren.

He was born May 1, 1970, in Muskogee, Okla., to Opal Alene Cargile. He grew up in McDonald County and lived there most of his life. He was an over-the-road truck driver for the past five years. He enjoyed taking his nieces and nephews on float trips and fun outings.

Burial will follow at a later date in the McDougal Cemetery.

He was born in Bentonville, Ark., Nov. 13, 1960, to Monte James and Hazel Pearline (Schell) Keene. He was a heavy equipment operator.

He was preceded in death by his parents; and brother, Eddie Keene.

A memorial gathering and dinner will be held from 1-3 p.m. Thursday, March 21, 2019, at the New Mac Building in Anderson.

She was born March 28, 1953, in Granby, Mo., to Alva and Edna Faye (Greib) Morgan. She was a lifelong resident of the area and previously employed with Pillsbury/General Mills. She was a member of the Zion Word Church in Anderson, Mo. On Oct. 25, 2008, she was united in marriage to Barry Link in Neosho, Mo. She enjoyed painting, the outdoors, camping and fishing.

She was preceded in death by her parents; and one brother, Bob Morgan.

Funeral services were held Monday, March 18, 2019, at the Mason-Woodard Mortuary in Joplin, with burial following in the Union Cemetery in Anderson.

Memorial donations may be made to the American Cancer Society Hope Lodge of St. Louis entrusted to the mortuary.

He was born March 24, 1925, in Martin City, Mo. He married Doris Evans on Nov. 30, 1973, in Lawrence, Kan. Together they owned and operated the Hole In The Wall Restaurant in Lawrence for several years. They moved to Pineville in 1990, and he worked as a security guard for Taylor Homes in Anderson.

He was preceded in death by his parents; sister, Lottie Mason; two brothers, Wesley Scribner and Roy Scribner; sons, George Parks and Danny Else; daughters, Sheryl Parks and Carol Henry.

Funeral services are by Ozark Funeral Home in Anderson.

She was born May 9, 1944, in Long Beach, Calif., to Kenyeth and Helen Louise (Baker) Houtchens. She was raised in Amarillo, Texas, and was a 1962 graduate of Amarillo High School. She resided various places throughout her life before moving to Anderson in 2008. On Dec. 23, 2000, she married Bob Pope. She enjoyed reading and traveling and was a member of the Patterson Heights Baptist Church.

She was preceded in death by her parents; two sons, Kevin Preciado and William "Bill" McWain; and a grandson, Kaleb Cain.

In lieu of flowers, donations may be made to a pet rescue of your choice in her name.

He was born Oct. 10, 1976, in Gravette, Ark., to Jim Howard Walters and Cindy Jo (Humphrey) Wentz. He worked as an autobody mechanic and was a member of the Cove Mission of Hope in Lanagan, Mo.

Survivors include his daughter, Jasmine Walters of St. Louis, Mo.; his mother, Cindy Wentz (Tom) of Goodman, Mo.; his father, Jim Walters of Anderson; a sister, Amie Munoz (Martin) of Anderson; a brother, Jeremey Walters of Jay, Okla.; and grandparents, Garland and Joyce Walters, Gloria and Gerald Gibson, and Mo and Helen Humphrey.

A memorial service was held Tuesday, March 19, 2019, at the Ozark Funeral Home in Anderson with Pastor Bob Cartwright officiating. Burial to follow at a later date.

Services were by Ozark Funeral Home in Anderson.

He was born Dec. 25, 1944, in Platteville, Colo., to George and Inez Mae Parkinson Wilkinson. He was a telephone lineman.

He was preceded in death by his parents; two brothers, Jerry and Jimmie Wilkinson; and one sister, Mayme Mae Wilkinson.

Private family graveside services will be in the Greenfield Cemetery.

Online condolences may be expressed at www.bentoncountyfuneralhome.com.

She was born Dec. 24, 1955, in Caldwell, Idaho, to Homer and Dolores (McNair) Davis. She was raised in Powell, Mo., and graduated from McDonald County High School in 1974. She attended Crowder College and worked at La-Z-Boy in Neosho for 15 years, Medical Lodge and Crowder Industries. On Feb. 5, 1994, she married Jim Williams. She enjoyed music and was a drummer and bass guitarist. She attended Zion Word Church in Anderson, Mo.

She was preceded in death by her parents; and a stepdaughter, Buffie Burns.

In lieu of flowers, memorials are being directed to Hope Kitchen c/o the funeral home.

Arrangements were by Ozark Funeral Home in Anderson.